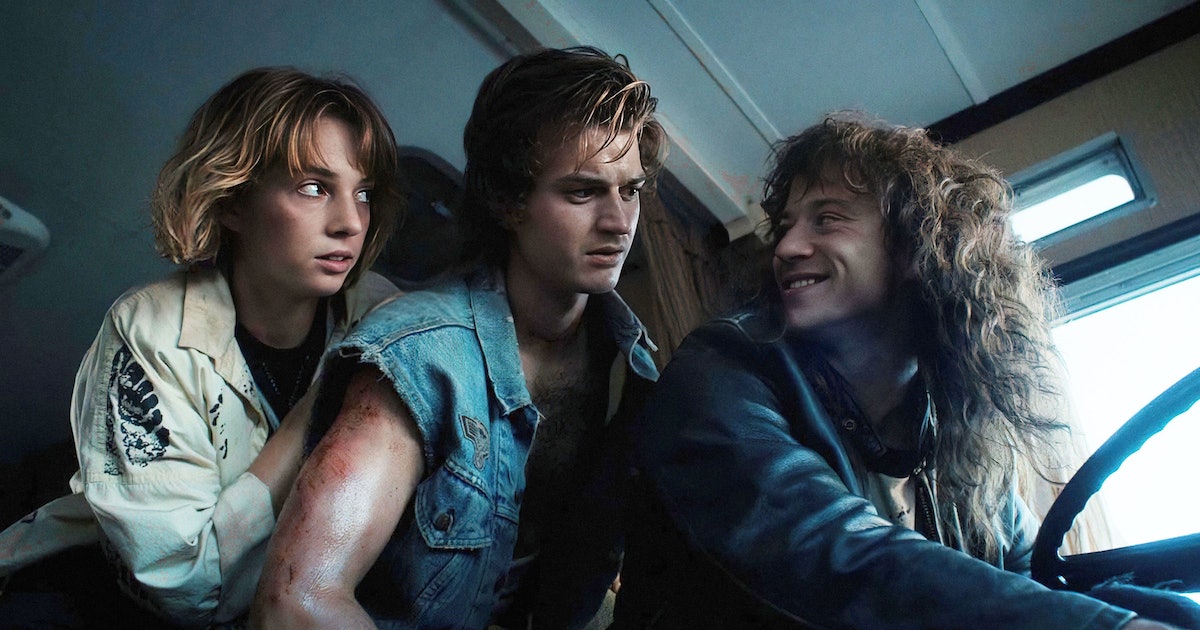 Stranger Things is science fiction that packs a lot of emotion. Sure, the Hawkins gang has saved the world a couple of times over, but they’ve also discovered things about themselves and human nature along the way. We’ve watched them grow over the past 7 years. Occasionally, that means mourning the loss of a loved one, whether it’s Barb (we hardly knew ye) or Bob (thank you for your service). But with the series reaching new depths both with practical and emotional stakes, we may have to say goodbye to someone we all know and love. There are big signs pointing to this being the case in the coming episodes. In particular, there’s a literal big sign in the form of a real-life billboard.

Netflix loves a viral marketing campaign for Stranger Things. In the past, the company has worked to create special tie-in ice cream flavors or cans of New Coke. But for the first part of its penultimate season, the streaming service stuck to one of America’s oldest and most efficient forms of advertising: a billboard with the simple message “PROTECT STEVE.”

Now, one would think all the characters on the show would be worth protecting — unless Netflix has some knowledge we don’t about what’s coming in the final two episodes of Season 4 — or even Season 5.

Is Steve being set up to be the sacrificial lamb?

It certainly makes a lot of sense, Steve has the most emotional ties with the characters currently in Hawkins. He’s Dustin’s mentor, Nancy’s old flame, and Robin’s confidante. He’s beloved by the community as well, so it would be a shocking loss to Hawkins, a town that’s lost many high schoolers very, very recently. Part of what makes the character’s legacy so endearing is that he felt like a minor villain in the very first season, giving off big toxic boyfriend and bully vibes initially. But if Avatar: The Last Airbender’s Zuko has taught us anything, it’s that a compelling redemption story is one of the most satisfying narrative arcs in any piece of speculative fiction.

The fact that Steve has evolved into a de facto babysitter with excellent hair just makes him even more charming. He’s one of the show’s most interesting and loved characters, so his loss would hit viewers hard — so much more so than the hapless Bob or vaguely grating Barb.

Now, Steve could very well survive the final two episodes (and whopping 235-minute runtime), but his fate may be in doubt for the series’ last season. Steve is, without a doubt, an essential part of the fabric of Stranger Things, and eliminating his character with an entire season left would be a missed opportunity. However, there’s a possibility in order to raise the stakes for the series, there would have to be a shocking turn of events like this.

If anything, this billboard is a reminder that although seeing the characters of Hawkins is a comfort for fans, nothing is guaranteed. We could lose any character at any time … even though they may show up in a gulag at some point later. But if Steve’s loss is imminent, it’s likely it’s for good. So appreciate his hair now — you never know when it’ll be gone.