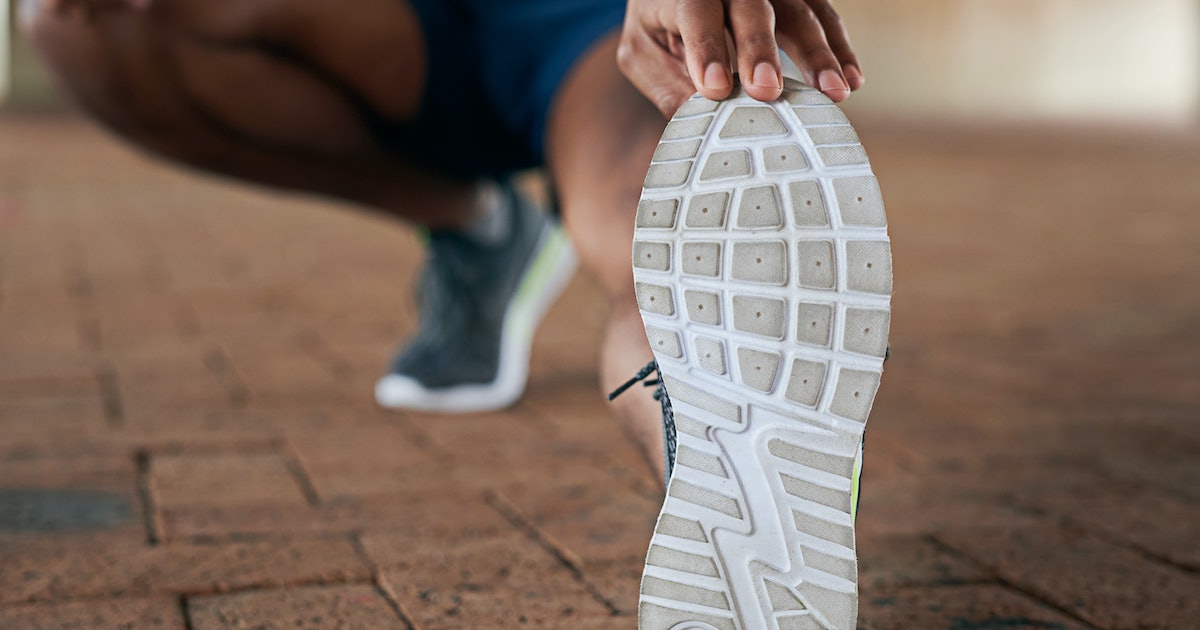 Pavel Tsatsouline, the trainer most responsible for introducing kettlebells to America, has a good story about getting his father-in-law, Roger, to work out. Seemingly without access to a gym, Tsatsouline set Roger, a former Marine, up with a chin-up bar and instructed him to do five chin-ups every time he went into the basement. After a few months of totaling between 25 and 100 a day — barely breaking a sweat — he was able to do 20 in a row, more than he could when he was enlisted.

It’s an example of what Tsatsouline calls greasing the groove: Doing an exercise often and with reasonable intensity to improve the mind-muscle connection. It also shows how short, micro workouts can lead to measurable results.

But are there mental benefits to spreading out short workouts throughout the day? Folks who break up their lifts or runs often say they feel better after their sessions. Beyond that, research has shown that regular exercise can lead to a post-workout “performance advantage.” And, in what might be the best news, it might help reverse signs of aging and memory loss over the long term.

The science behind tiny workouts

Justin Rhodes, a psychologist at the University of Illinois whose lab researches the effects genes and environment have on voluntary behavior, distinguishes between exercise’s long- and short-term benefits. Rhodes says a very fast run puts the body into overdrive, or what he calls acute stress.

Moving very quickly shifts a person’s hippocampus into overdrive, during which time it fires off a higher number of neurons than usual. This “acute stress” also sends adrenaline into the bloodstream. Adrenaline has been shown to help memory and cognitive function, which is why we feel more focused right after a sprint or a squat session.

The longterm effects, though, are even more impressive. “Exercise,” Rhodes says, “can improve cognitive performance broadly” by adding more neural cells to the hippocampus, “an area of the brain critical for processing, cognitive tasks, memories, and learning.”

Scientists are still debating the exact mechanism through which this works. The most important thing to know though, says Rhodes, is that “every time you get up and run really quickly, the hippocampus becomes very activated…and the faster you run, the more neural activity is in that part of the brain.”

Ultimately, long-term exercise, even very short bursts of it, increases activity in the hippocampus long-term — so long as we keep exercising and ensure our workouts are explosive — and our ability to retain information and regulate our emotions.

How micro workouts affect the brain

When tasked with strenuous exercise, the brain’s motor cortex sends signals to our muscles, telling them to contract. Simultaneously, the cerebellum, which sits at the back of the head and houses half of the brain’s neurons, coordinates those movements so we can do complex activities.

But the strenuous aspect — the zero to 100, or how tough the exercise is — is controlled somewhere else. While the science isn’t yet fully understood, Rhodes thinks that this “intensity generator” is found in the brain’s limbic system, which includes the hippocampus. Like just about everything else in our body, the hippocampus degenerates as we age. Depression, anxiety, PTSD, and epilepsy are all associated with hippocampal decline.

Exercising regularly, and going from zero to 100 regularly, strengthens and expands the hippocampus, and could help combat some of these symptoms. And increasing our intensity generator also “motivates activity,” says Rhodes, more generally. In other words, running very fast, or lifting explosively, now and then might make us a little less lazy. When you have a bigger hippocampus, you have what Rhodes calls “a bigger switchboard,” or a brain that’s “more apt to do cognitive things, very generally.”

Most of the studies in the field, says Rhodes, involve aerobic activity — running, mostly — though some focus on strength training. The connection, Rhodes says, is that the workouts need to be “above a certain threshold level of activity,” or more than just walking.

Rhodes says “large muscle contractions of any kind” can probably get the body to perceive that it’s under stress, and turn on the intensity generator. (Exercise’s “acute” stress is adaptive: It only exists over a short period of time, and requires energy. It’s different from, say, getting stressed out about something abstract while you’re at rest.) So if you’re looking to keep your brain robust long-term, and stave off cognitive decline, workouts might not have to be long — they just need to be tough. They should also involve most of your muscles, and be done regularly.

The best way to fit micro workouts into your day

Exercise’s short-term effects have also been measured. While we can’t reliably depend on a quick high intensity workout to prime our brain ahead of an interview or exam, “you can go for a run,” Rhodes says, and if you take a test immediately after, “you’ll perform better,” because of adrenaline in the bloodstream and more activity in the prefrontal cortex and having more energy.

So while reliable programming can keep our minds sharp long-term, incorporating tough, short bursts of exercise into our days may help our brains perform better throughout the workday. So what’s the best way?

Short workouts might be a bit tougher: Stronger bodies require bigger stimuli to reach Rhodes’ threshold level of activity. (Five chin-ups might not be enough.) Lifters might need to segue into true high-intensity interval work, don a weighted vest, or take on some kettlebell protocols.

Getting a chin-up bar isn’t a bad idea for anybody. The Iron Age bar is as good as its name, and these bars, from Iron Mind, are a step up — but after a while, workouts might have to become longer, or work in some super-sets. Still, that’s a great problem to have.

Because the mental benefits come from just about any difficult workout that hits most of our muscles, this column’s prescriptions are vaguer than ones covering physical goals. So it’s worth approaching movement differently. Should we silo off our activity to the gym? If we want to look a certain way, or move a certain poundage, sure. But if we’re trying to keep our hippocampus in shape, it’s more about movement.

To be sure, not everyone can take time off a work shift, or between classes, and get all sweaty. And after a while, we’ll need to progress. But a routine of 20 chin-ups whenever we change rooms is ideal. It beefs up more than just our muscles, and gets us benefits bigger than those we can just see.