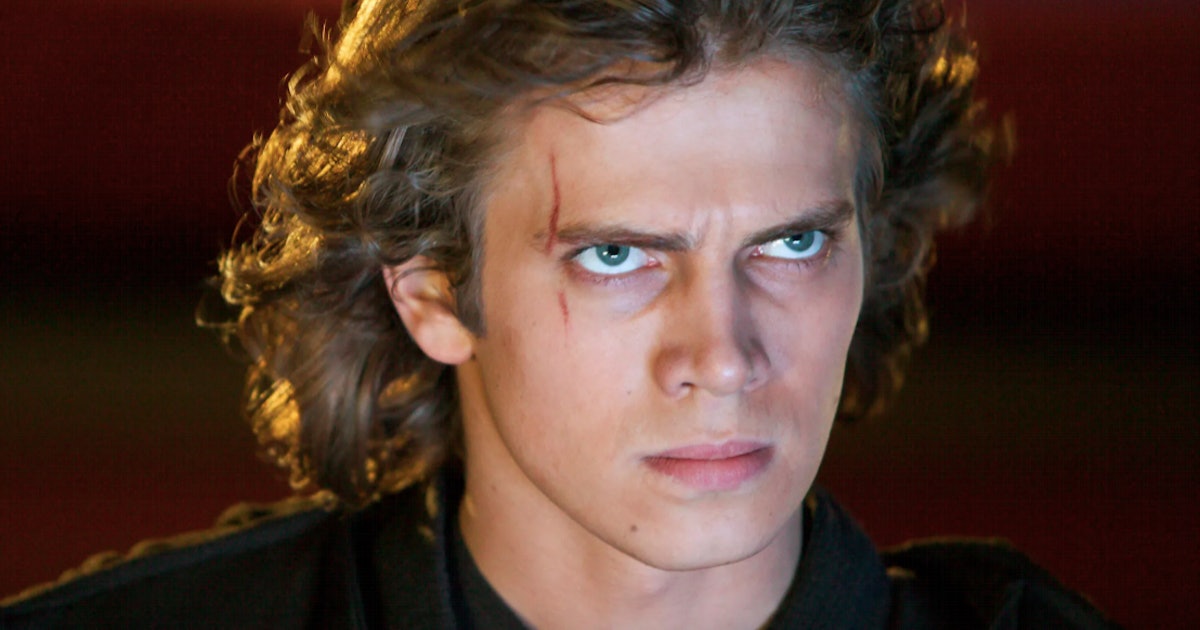 Why did Anakin Skywalker turn to the Dark side? If you watch Revenge of the Sith, the answer seems simple: Sheev Palpatine manipulated him as part of an evil plot to extinguish the Jedi and take over the galaxy. But in Episode 5, Obi-Wan Kenobi offers a slightly different answer.

What if the real cause of Anakin’s transformation wasn’t Palpatine or even the rigidity of the Jedi council? What if it was Obi-Wan Kenobi’s fault that his Padawan turned evil?

Obi-Wan Kenobi Episode 5 features an extended flashback to a heated training session between Kenobi and Skywalker. Throughout the episode, we see Obi-Wan train his Padawan in lightsaber combat sprinkled throughout the show’s main story. In the end, their sparring match is paralleled by another fight between Darth Vader and Reva, an Inquisitor who reveals her true goal of getting revenge on Anakin.

The similarities are obvious. In both cases, a more powerful teacher easily bests his student. And in both cases, it seems clear that teacher is trying to impart some sort of lesson. In Obi-Wan’s case, he’s supposed to be a wise and kind Jedi master, while Darth Vader is a cruel mentor to his Inquisitors.

But by playing these two fights side-by-side, one thing becomes clear: Obi-Wan was kind of a jerk to Anakin. It’s one thing to watch Kenobi train Skywalker in a vacuum, but the fact that Obi-Wan and Darth Vader have similar teaching methods kind of tells you everything you need to know.

In this context, it’s easy to argue that Obi-Wan’s callous teaching methods are what led Anakin to the Dark side — or at least are partially responsible. After all, if the Jedi master who’s supposed to inspire you is acting like a jerk, it makes sense that you might take some advice from another source (even if that source is a Sith).

In the context of Episode 5, it’s easy to see the entire Star Wars franchise in a different light. Maybe the true villain of Star Wars isn’t Palpatine. Maybe it’s Obi-Wan Kenobi, who not only failed to see that his student was turning to the Dark side but actually pushed him in that direction to begin with.

In that case, Obi-Wan Kenobi truly is a story of redemption for its main character. But whether he deserves to be redeemed at all remains to be seen. With one episode to go, Obi-Wan may have to grapple with his failure as a teacher before he can become the wise old Ben Kenobi we meet in A New Hope.