Ethical Today Ethical Today is your news, entertainment, lifestyle website.
Home Future You need to play the raunchiest RPG of all time on PS Plus ASAP 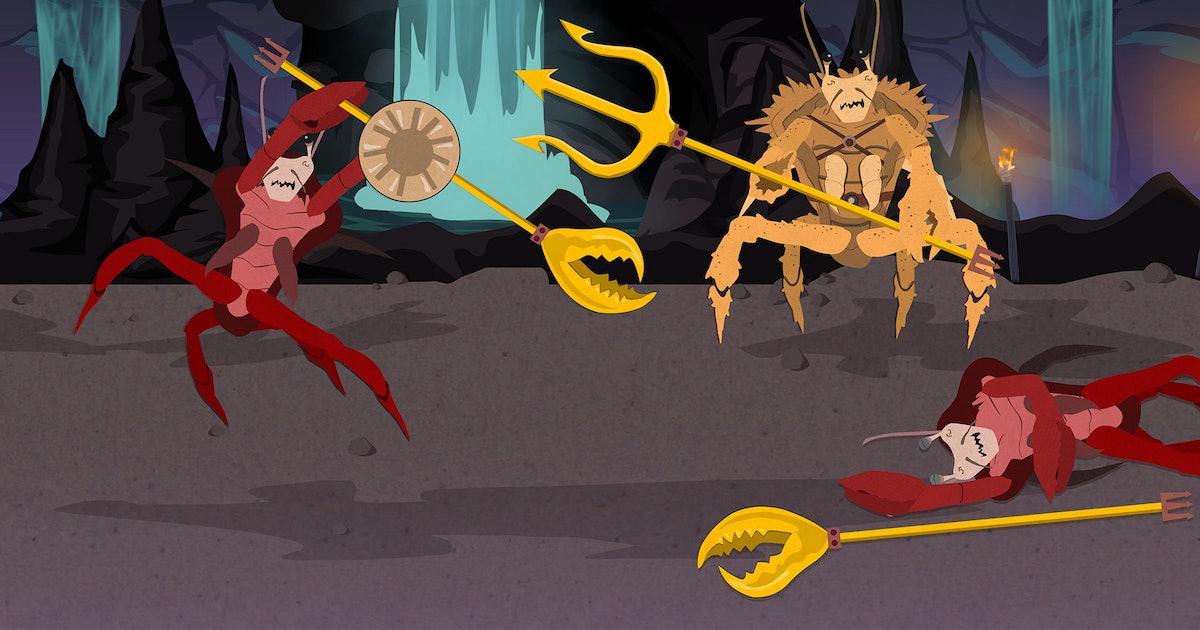 Obscenity is hard to define. “I know it when I see it” has been the colloquial definition since the ‘70s, and it’s a fitting one. It’s hard to define something that is as broad as our capacity for hedonism while also as narrow as our predilection for prudishness. Video games, by and large, avoid excess obscenity in favor of the mass-market appeal. But what if a game didn’t give a fuck? Would it rise above being cringey edgelord trash into something that’s actually good?

Yes and yes. In 2014, the creators of South Park paired with Obsidian and launched their gaming opus South Park: The Stick of Truth. Just like when they hit Broadway with Book of Mormon, their first game (the N64 shooter doesn’t count) surprised everyone by being really, truly, very good. And really, truly, very obscene.

If you’re a fan who wonders if the game is as good as the show, frankly, it’s better than most episodes. It’s got all the familiar South Park story beats and outrageous characters you’d expect but paced well to accommodate the much longer video game format. YMMV when it comes to the content, some jokes age better than others. Overall the humor is a mix of gross, shocking and absurd but if you find the way the creators handle various “isms” problematic there’s no respite here.

South Park: Stick of Truth being as good as the show wasn’t anywhere near as surprising as the gameplay being as good as it gets for the genre. RPGs are hard to do right, and many fans were expecting a generic battle system with a few crude jokes layered on top. Instead, Obsidian delivered a turn-based strategy game that is well-balanced despite having a lot of depth and variety. The crude jokes are front and center, too, with summons like Mr. Hanky’s scatological Fantasia attack getting full cinematic treatments.

It’s this awareness that it IS a game that makes Stick of Truth work. There are plenty of jokes and references to gaming tropes, but obliterating the fourth wall helps ground the experience too. So much of it is so raunchy and over-the-top that breaking immersion offers a pause, a breath, a reminder that you’re engaging with something silly.

You’re also yourself in the game. Instead of taking over one of the gangs, players create a character affectionately known as “New Kid” to bear silent witness to the chaos (professored or otherwise). Getting to make their own South Park character is a draw for fans, but even for RPG diehards, there’s a lot to like thanks to an ample selection of hairstyles and accessories.

The gameplay unfolds as you expect. You explore some notable landmarks in the town as you look for the titular Stick of Truth, encountering allies and villains in various states of LARP dress. The turn-based battles keep things spicy in between story beats that look and feel as authentic as the TV show. Lots of bawdy, offensive jokes occur. It’s a pretty damn good time (less so in Australia).