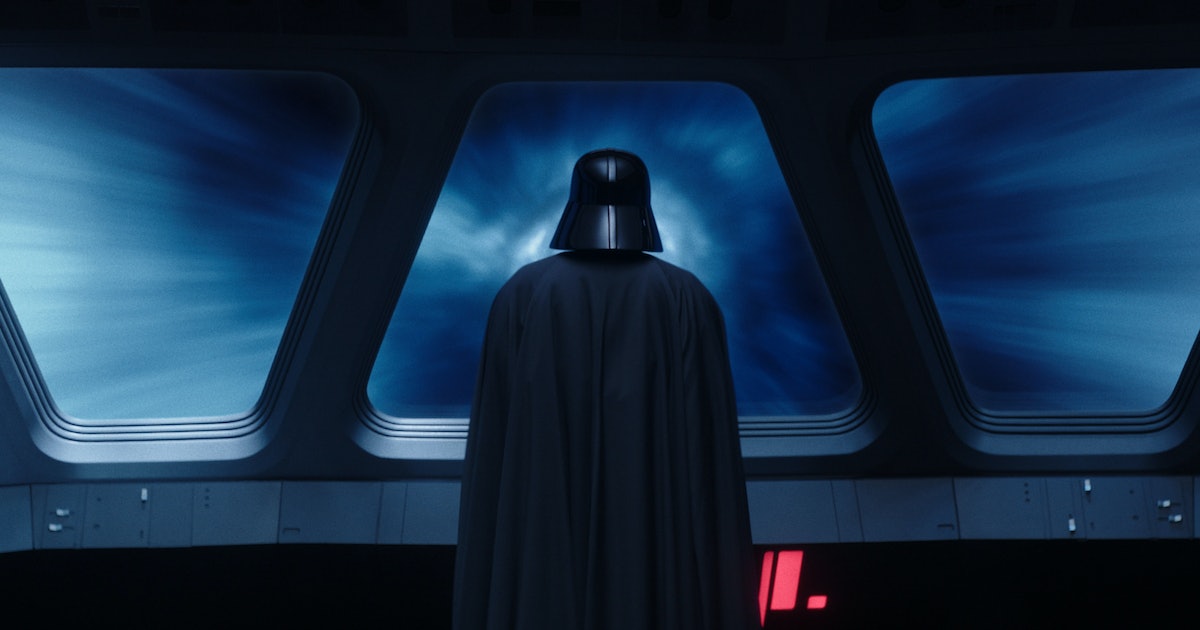 Obi-Wan can’t escape his destiny. Although the series Obi-Wan Kenobi is full of plenty of twists and turns, all adding new layers to what we think we know about the story of Ben and Anakin Skywalker, the endgame is already set in stone. Or is it?

With one small twist at the end of Episode 5, Obi-Wan Kenobi reveals exactly how the show will push Ben to one very specific location in the Star Wars galaxy. Here’s why this is more shocking than it might seem and what it means for the series finale. Spoilers ahead for Obi-Wan Kenobi episode 5.

Prior to the final moments of Episode 5, Reva had no idea that by kidnapping Leia, she was, effectively, kidnapping Darth Vader’s daughter. At this point in the Star Wars chronology, Vader doesn’t even know Padmé had twins and is unaware she gave birth after the events on Mustafar in Revenge of the Sith. But, in the last scene of Obi-Wan Episode 5, Reva specifically learns that Bail Organa isn’t just worried about his adoptive daughter Leia, but also about another child on Tatooine; Luke Skywalker.

With this, Reva suddenly has way more information than Vader ever has had about Luke and oddly, more information than he ever will have for at least 9 years. (And 13 years before he knows anything about Leia.) So, because presumably, Vader can’t discover the location of Luke Skywalker at this point in the timeline, what does it all mean for the Obi-Wan finale?

The return to Tatooine

By showing us the Lars family moisture farm on Tatooine, Part V of Obi-Wan Kenobi strongly suggests the series will move the action back to Tatooine for the Part VI; the series finale. And there are two very specific reasons why. First, Reva is alive and clearly is interested in this information about a “boy” on Tatooine. She’s totally figured out what that means, and how it might help her in her revenge plot against Vader. Second, in his hologram message to Ben, Bail Organa specifically says he’s going to go to Tatooine if he doesn’t hear from Ben directly. His reasoning is that “Owen will need help with the boy,” meaning Luke.

So, at least two characters are (probably) headed to Tatooine, which seems to suggest Ben will end up there in Episode 6, too. Now, of course, Ben has to end up on Tatooine at the very end of the show, otherwise, the chronology of the show wouldn’t make sense. But the twist is now, he’ll have quite a bit of company.

The big secret revealed in this episode confirmed a big Reva fan theory to be true: Reva was a youngling in the Jedi Temple during Order 66. Anakin, presumably, left her alive on purpose to create a vengeful person later. So, is that same thing happening again?

So far, everything Vader has done in this series has been with intent and careful planning. Episode 5 reveals that Vader pretty much knew Reva was plotting to betray him the whole time and was using that information against her. But, unlike the Emperor, Vader’s not entirely prescient. It’s not like he saw the future. Instead, he’s just being extremely tactical, and it would seem that leaving Reva alive — as a kind of random, angry element — is his go-to move.

Still, because Vader and Obi-Wan’s fates are sealed, what the series Obi-Wan Kenobi has done is give Reva a ton of agency for the season finale. She knows about the Skywalker twins. She’s no longer working directly for the Empire. We know now everything about her past. So, the only mystery left for Reva is shockingly simple: What will she do next? Try to kidnap Luke? Turn back to the light side of the Force?

Even though the events of Obi-Wan Kenobi are, in some ways, an extended flashback for A New Hope, for Reva, and Reva alone, the future is now very much in motion.