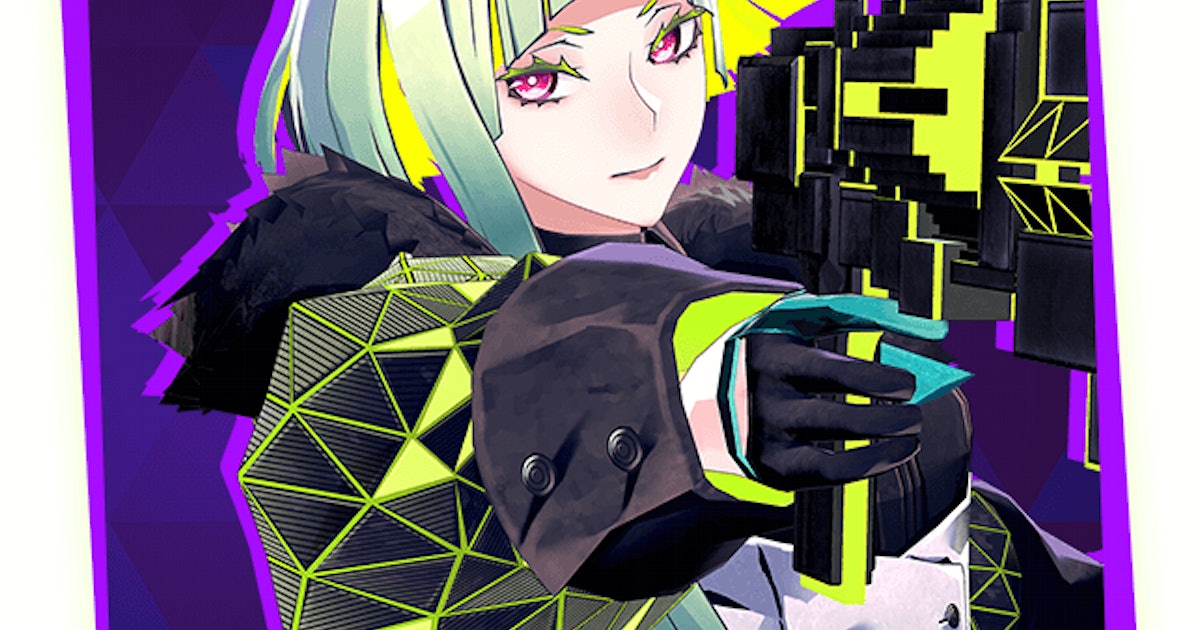 Atlus is finally growing up. The Japanese studio has made a name for itself as the premier developer of anime-inspired RPGs with a modern setting, most notably the Persona and Shin Megami Tensei series. Its games usually feature a group of impeccably stylish high school students out to save the world. In the studio’s upcoming game, Soul Hackers 2, you’ll play as a group of impeccably stylish adults out to save the world. Yes, this means you can go to bars. But the gameplay impact of this choice goes a bit further than you might expect at first glance, and some Atlus diehards will have mixed feelings about that.

In Soul Hackers 2, you play as Ringo, a highlighter-haired AI given human form. (She’s a little bit like Aigis from Persona 3, but with less awkward speech patterns and better clothes.) During my demo at Summer Game Fest Play Days, I took Ringo out for a fashionable rooftop cocktail with Arrow, one of your party members. Arrow then proceeds to tell Ringo about his fondness for cheap beer at length, which is sort of endearingly rude given the circumstances, but far more interesting than hearing about the latest scuttlebutt in the volleyball club.

Hanging out with your party members and getting to know them better will also unlock combat perks — your pal might deliver a follow-up attack, or defend you from an incoming blow. It’s a carryover from the Persona series that’s streamlined here, for better and worse. On the plus side, you can see your current “score” with each friend — it’s harder to predict when you’re about to rank up in the Persona games. What’s more, your dialogue prompts only have neutral or positive outcomes. (In Persona, it isn’t always clear why a particular answer is “bad.”) Unfortunately, there’s no romance mechanic in Soul Hackers 2, which is a bit of a bummer for those of us who want to smooch everyone.

Soul Hackers 2 is split between two modes — exploring the city and dungeon crawling. When it comes to the latter, each member of your party can equip a variety of Pokémon-like demons, which have access to a specific handful of spells and techniques. As your level increases, you’ll be able to equip stronger demons.

All of this will be familiar to fans of Persona and SMT, but the simplified implementation in Soul Hackers 2 could irk some longtime fans eager for a meaty strategic challenge. Atlus’s latest makes fusing stronger demons, acquiring new ones, and exploiting the elemental weaknesses of enemies far easier than in its previous games.

These tweaks are optional and can speed up gameplay, but could leave the game open to criticism that it’s too easy. That said, with previous Atlus games like Persona 5 Royal requiring 100+ hours to complete, the ability to progress through dungeons and random encounters at a snappier pace is a thoughtful tweak.

I’d be remiss if I didn’t point out what’s immediately obvious to anyone who’s seen trailers for Soul Hackers 2 — this game is gorgeous. But what hasn’t been as obvious in the promotional materials is the unexpected visual blend of cyberpunk neon, breezy watercolor character portraits, and nineteenth-century circus motifs. There’s a lot going on visually in Soul Hackers 2, but from my brief demo, it could finally give Persona 5 a run for its money as the king of RPG style. I could have happily played this for hours, and my 30-minute demo definitely left me eager to see more.