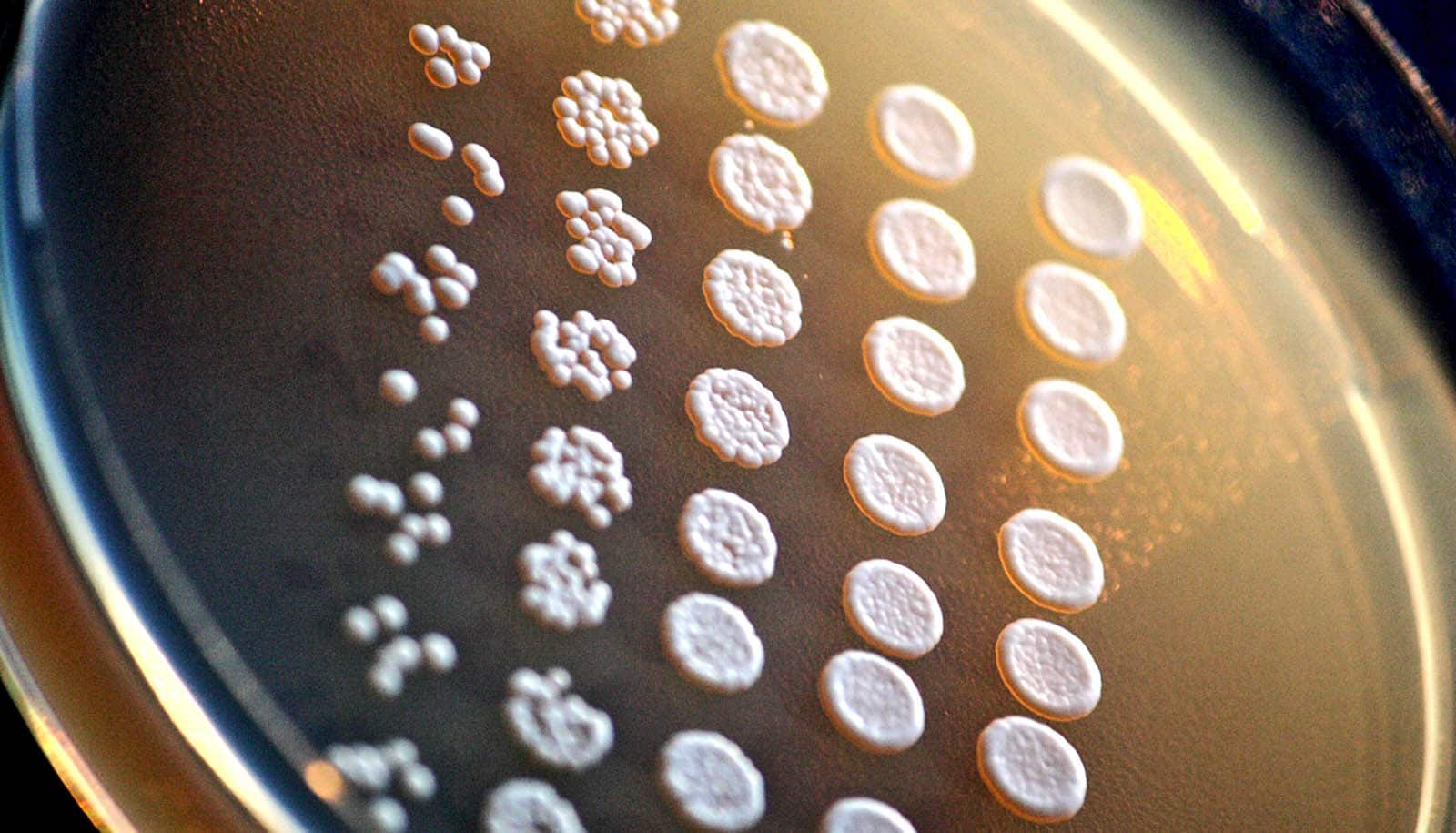 Most “silent” genetic mutations are strongly harmful, not neutral, according to new research with yeast in the laboratory.

In the early 1960s, Marshall Nirenberg and several other scientists deciphered the genetic code of life, determining the rules by which information in DNA molecules is translated into proteins, the working parts of living cells.

They identified three-letter units in DNA sequences, known as codons, that specify each of the 20 amino acids that make up proteins, work for which Nirenberg later shared a Nobel Prize with two others.

Between one-quarter and one-third of point mutations in protein-coding DNA sequences are synonymous. Ever since the genetic code was cracked, those mutations have generally been assumed to be neutral, or nearly so.

The new research, published in Nature, counters that assumption.

The strong nonneutrality of most synonymous mutations—if found to be true for other genes and in other organisms—would have major implications for the study of human disease mechanisms, population and conservation biology, and evolutionary biology, according to the study authors.

“Since the genetic code was solved in the 1960s, synonymous mutations have been generally thought to be benign. We now show that this belief is false,” says senior author Jianzhi “George” Zhang, professor in the University of Michigan department of ecology and evolutionary biology.

In the past decade, anecdotal evidence has suggested that some synonymous mutations are nonneutral. Zhang and his colleagues wanted to know if such cases are the exception or the rule.

They chose to address this question in budding yeast (Saccharomyces cerevisiae) because the organism’s short generation time (about 80 minutes) and small size allowed them to measure the effects of a large number of synonymous mutations relatively quickly, precisely and conveniently.

They used CRISPR/Cas9 genome editing to construct more than 8,000 mutant yeast strains, each carrying a synonymous, nonsynonymous, or nonsense mutation in one of 21 genes the researchers targeted.

Then they quantified the “fitness” of each mutant strain by measuring how quickly it reproduced relative to the nonmutant strain. Darwinian fitness, simply put, refers to the number of offspring an individual has. In this case, measuring the reproductive rates of the yeast strains showed whether the mutations were beneficial, harmful, or neutral.

“The previous anecdotes of nonneutral synonymous mutations turned out to be the tip of the iceberg,” says lead author Xukang Shen, a graduate student research assistant in Zhang’s lab.

Zhang says the researchers knew beforehand, based on the anecdotal reports, that some synonymous mutations would likely turn out to be nonneutral.

The researchers say that while there is no particular reason why their results would be restricted to yeast, confirmations in diverse organisms are required to verify the generality of their findings.

The other authors of the study are from the University of Michigan and Stanford University. The National Institutes of Health supported the work.