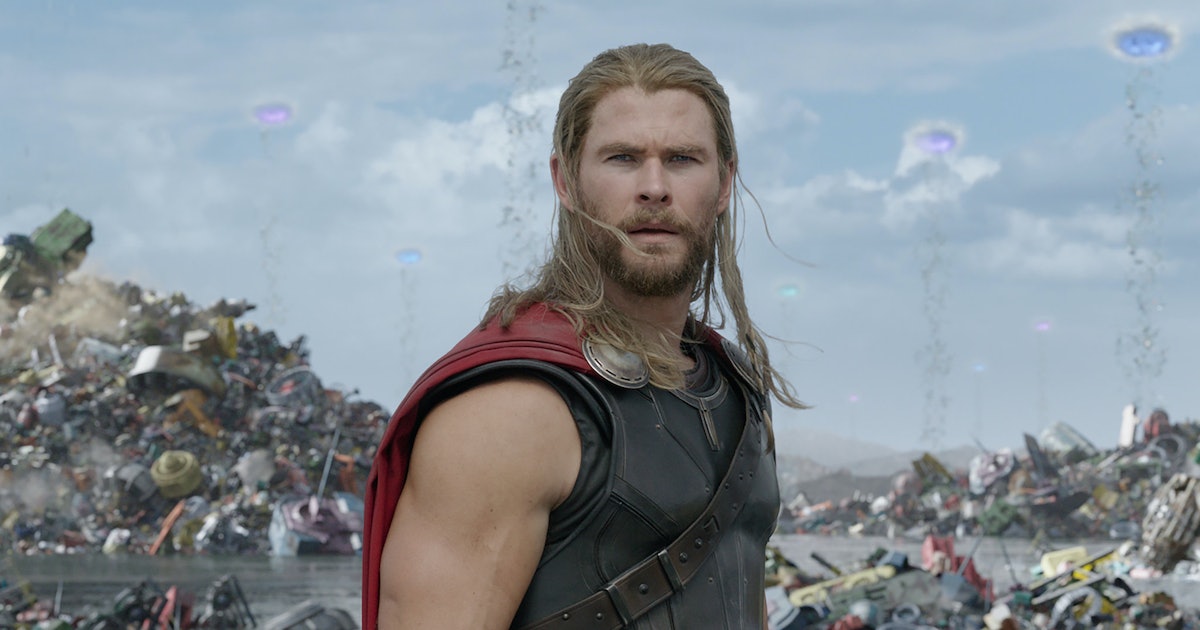 Ms. Marvel is supposed to be the first Marvel superhero who’s canonically a superhero fan. But while the Marvel Cinematic Universe’s superheroes obviously exist in the world of the MCU, the concept of the MCU itself does not — for now. While the adventures of the Avengers have been chronicled by media like Rogers: The Musical, the characters in the stories we know and love exist in Kamala Khan’s world as celebrities.

That’s why Ms. Marvel’s “AvengerCon” scene felt so off. While we can go to Comic-Con and see dozens of Captain Marvel cosplayers, they’re not cosplaying Carol Danvers; they’re cosplaying Brie Larson as Carol Danvers. So what happens when MCU fan culture becomes in-universe celebrity culture? A host of problems, the most glaring of which could affect how we see Thor: Love and Thunder.

From our perspective, Ms. Marvel’s AvengerCon is a bit like RuPaul’s DragCon: fans flock from all over the world to meet and share their devotion to real people and their alter egos. But DragCon, unlike Comic-Con, is focused on the actual people instead of the stories they’re involved in. Creating an event dedicated to these heroes without any of them being present almost borders on, well, hero worship.

There are statues of different heroes, photo ops, cosplay contests, a huge tribute board dedicated to the late Tony Stark and Natasha Romanoff, and Avengers tour maps. These last two elements introduce a new aspect to the MCU celebrity sphere.

This is a convention that exists not only as a fan space, but a place of communal mourning. Fans pin notes to celebrate Earth’s mightiest heroes just as we would post on Twitter when a public figure dies. Despite never meeting them, the Avengers have a massive impact on their lives, which is a crucial part of celebrity.

Then there’s the Avenger tours, which really do exist in our world. But in the MCU they would be much more akin to the Star Maps from the days of Old Hollywood, where tour buses would take swarms of fans to the houses of movie stars just trying to live their lives. Is this what’s happening in the MCU? Are walking tours taking rabid fans around to the shawarma restaurant from the Battle of New York? When people still knew who Spider-Man was were fans crashing his high school by the dozens?

Which brings us to Thor 4. After the loss of Asgard, the displaced Asgardians found a new home in Tønsberg, which they renamed New Asgard. We know New Asgard will feature heavily in Thor: Love and Thunder, as trailers have shown us a bored looking Valkyrie trying to get through their many meetings.

But could the apparent burgeoning cottage industry of Avengers tourism mean that New Asgard has to deal with an influx of tourists? Unless the town operates with a level of secrecy comparable to Wakanda, there’s no way they could keep away everyone looking to pay tribute to their heroes.

If the celebrity culture surrounding the Avengers is so big it’s likely it will be featured in Thor: Love and Thunder, as the movie does seem to show the more mundane aspects of the Asgardian life after the Blip. Thor has to go back to the gym, and Valkyrie learns that being a leader (and a celebrity) isn’t all it’s cracked up to be.

Staying anonymous after saving the world is difficult. Unless you’re a lifelong celebrity like Tony Stark, there’s bound to be a learning curve. Maybe we’ve finally reached the point in the MCU where this is actually shown.