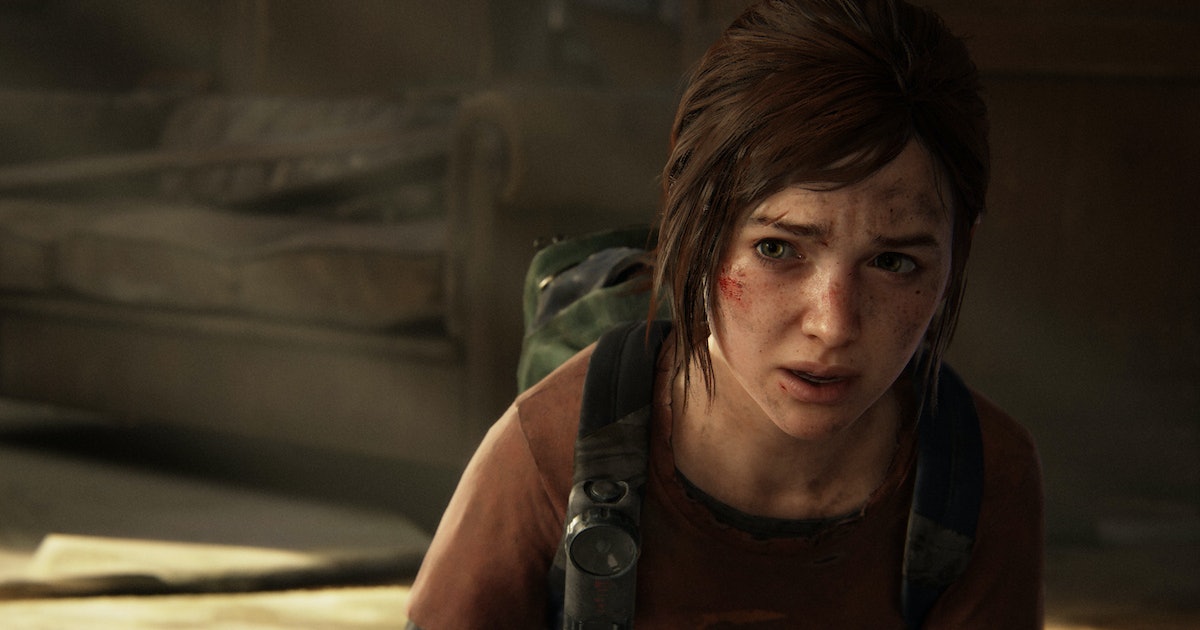 The long silence on Last of Us 2’s multiplayer mode has finally been lifted. Naughty Dog made an appearance at this year’s Summer Game Fest, and despite the number of leaks the day of the event was able to show up with some surprising information. Fans will be happy to know that The Last of Us 2’s multiplayer is indeed real, and still coming. While you might be waiting a little longer, we have lots of new information to hold us over. Here’s everything we know.

Will The Last of Us 2 multiplayer be an add-on or standalone game?

Naughty Dog Co-President Neil Druckmann helped close out Summer Game Fest 2022 with a wealth of new announcements from the company. Most interesting were the substantial updates on multiplayer. The biggest news is that The Last of Us 2’s multiplayer will be a standalone product from the base game.

“What I can tell you is that this game is big,” Druckmann said. “It’s as big as any of our single-player games and in some ways bigger. It’s got a story, the way we’re telling that story is very unique to this game.” In the past, Druckmann said multiplayer will continue to explore the same themes as The Last of Us 2 while involving as many players as possible.

It’s also worth noting that the multiplayer economy that came packaged with the first Last of Us was fueled by microtransactions, and this one will likely be as well.

When is The Last of Us 2 multiplayer release date?

We know that the upcoming multiplayer has been in the works since at least 2018. The project was then pulled from the release of the base game to expand the project. At Summer Game Fest host Geoff Keighley inquired about a release date and Druckmann gave a cagey answer, “you are going to see a lot more of this game next year.”

No trailer or gameplay for the project was shown off at all, instead, a piece of concept art was displayed while Druckmann talked about the scale of the project. It is safe to assume that when he says we will see more of this game next year, he is referring to a proper reveal and not a release.

Will Last of Us 2 multiplayer still have Factions?

Factions, the initial Last of Us multiplayer, divided players into Hunters and Fireflies, the two factions that you battled in the single-player mode. The statement made delaying the multiplayer referred to the Last of Us 2 multiplayer as “the evolution of our Factions mode from The Last of Us Part I.” This implies that it still resembles the first Factions mode. Druckmann also said that the standalone multiplayer will be taking place in a new setting with new characters not previously seen in the franchise.

Taken together the new concept art and Druckmann’s talk about how big this game is implies that The Last of Us 2’s standalone multiplayer will pull from the trend of large-scale combat in-game such as Apex: Legends and Call of Duty: Warzone. While it is unlikely the game will veer fully into battle royale territory, it wouldn’t be unlikely that the game mixes the scavenging of Factions with large-scale battles for territories. One new mechanic in The Last of Us 2 was the addition of horse riding in certain sections. With a larger map, Naughty Dog could implement horses for traversal as well as a finite commodity players will have to protect.

Overall the likely answer is that the follow-up to Factions will expand on the idea of collecting resources for your camp and protecting your community. The map could play out as capture the flag-like scenario, with physical spaces in the combat zone for each faction’s base. The gameplay could focus on having to protect your resources while also attempting to take resources from the opposing team.

What Platforms will The Last of Us 2 multiplayer be on?

With a lack of concrete details on the standalone experience, there have been no official platforms announced. Seeing that we will be going on three or more years into the current console generation by the time the standalone multiplayer releases it is likely it will be exclusive to PS5.

A PC release could happen, but Sony tends to hold back on releasing exclusives on PC until a year or more from the initial release.

Last of Us 2 is currently available for PS4 and playable on PS5.