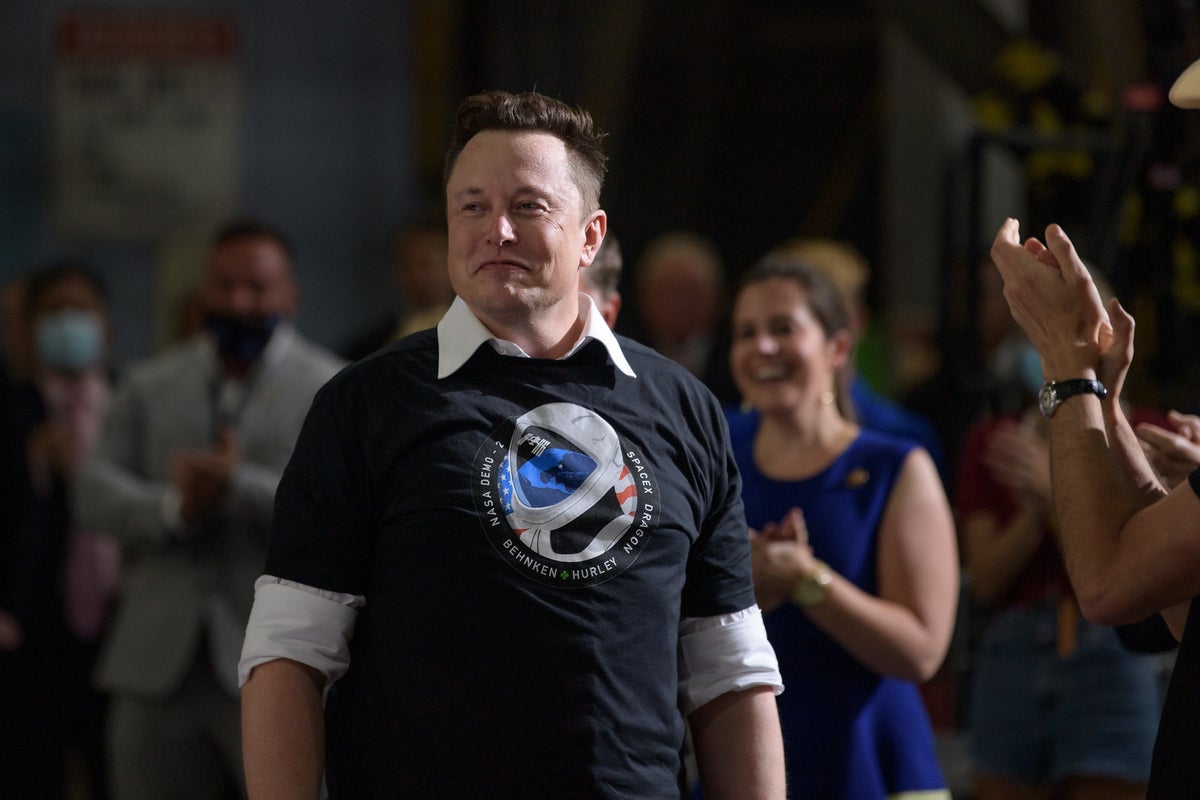 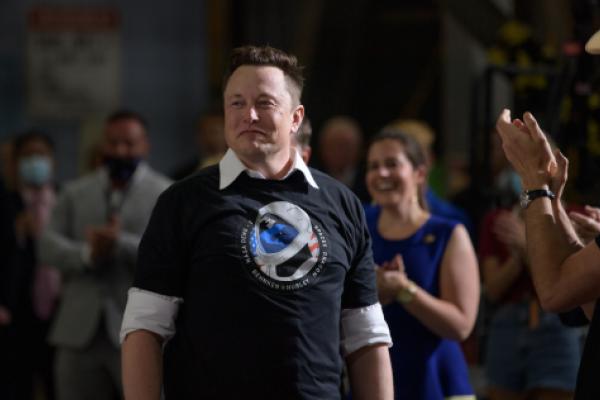 What Happened: Taleb said that while “solid financial success” is a result of skills, hard work, and wisdom, “wild success” is more likely the result of reckless betting, extreme luck, and folly.

Elon Musk illustrates my #FooledbyRandomness point: solid financial success is largely the result of skills, hard work, and wisdom. But wild success (in the far tail) is more likely to be the result of reckless betting, extreme luck, & the opposite of wisdom: folly.
1/2

The mathematical statistician and risk analyst said that for most classes of probability distributions, you get to the tail by increasing variance or the scale instead of raising expectations.

3/ Go back and check the numerous times when Tesla was on the brink of going bust.

Taleb pointed to the number of times Tesla was on the brink of going bust as an example. The tail refers to the part of the distribution which is far from the mean.

A Twitter user asked Taleb if his commentary holds for Amazon.com, Inc AMZN CEO Jeff Bezos as well, to which Taleb said it did not.

Why It Matters: “Fooled by Randomness: The Hidden Role Of Chance In Life And In The Markets” is a 2001 book written by Taleb. It is the first part of the series that includes “The Black Swan.”

In the book, he theorizes that people tend to look at winners and try to learn from them instead of taking into account that the vast numbers are losers.

In April, Taleb cited an example of people getting “fooled by randomness.” He said people with mental imbalance very rarely get rich but when they do get rich, they get very rich, adding that it is rarely good news.

…and it is almost never good news.

Last year, Taleb highlighted the irrationality of anti-vaccine conspiracy theorists and said they had been fooled by randomness as well.

More than 100 Million Americans got vaccinated. In that age group about 3-4K die every day.

The odds of nobody dying since taking the vaccine is close to 0. Same with chicken soup or mastika ice cream

I’ve had it with conspiracy theorists.

At the beginning of the COVID-19 pandemic, Taleb had called out Musk for calling the coronavirus panic dumb.

Read Next: Why ‘The Black Swan’ Author Thinks Its A Good Idea To Be Rich, But A Bad One To Be ‘Too Rich’