Ethical Today Ethical Today is your news, entertainment, lifestyle website.
Home Business Apply by June 30 for a Chance at a $25,000 Grant 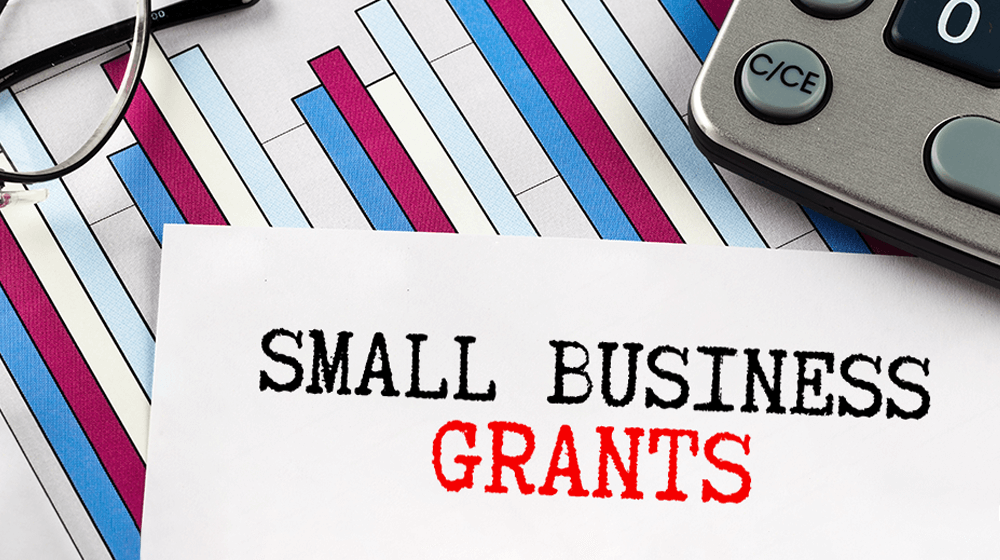 From growth to inventory, equipment, employee retention, technical assistance and more, this week’s grants look to provide the funds that will assist small businesses to overcome these challenges. So, if you need to resolve one of these or other issues, look for grants that have been established for those particular issues. Take a look at this week’s list of grants available across the U.S.

This private grant from Tito’s Handmade Vodka is offering small businesses $25,000 to entrepreneurs that share the company’s value of “grit, love, kindness, family, meaning and purpose.” All you need to qualify is own a small business based in the U.S. and be at least 21 years of age. The deadline is June 30, 2022, at 8:00 pm ET.

A range of grants are offering assistance from operational needs, rent, economic and employee losses,  to technical support in cities and states around the country. The grants are awarding anywhere from $1,000 to $50,000, so make sure to apply as soon as possible.

In related news, NASA has awarded $50 million in funding to hundreds of small businesses. Whether it is NASA or another governmental agency make sure to always keep an eye on these types of announcements. The U.S. federal government has a mandate to award contracts to small businesses in the billions of dollars. This also includes funding to address specific issues.

The seemingly never-ending rise in gas prices across the United States caused the IRS on Thursday to raise its standard mileage deduction rate for 2022. The raise announced today will go in effect on July 1 through the end of 2022. The new rate is 62.5 cents per mile for the business use of an automobile. That’s 4 cents more than the 58.5 cents the IRS is reimbursing through June.

TikTok has recently introduced a new LIVE Subscription feature that allows users to show their appreciation for their favorite LIVE creators. TikTok Debuts Live Subscription Feature for Some Creators The monthly subscription was initially launched in May and available to invite-only creators, but it will become available globally over the next few months.

A recent study of consumers confirmed that adverts do influence their buying decisions, though not all advert types are successful. Social Media Ads Drive Sales for Small Business …

Is the New Floating Taco Bell the Fast Food Franchise of the Future?

Monique Johnson on Virtual Events to Build Your Business

Since the pandemic, virtual events have evolved and really taken off. As such, they bring benefits that can used as a business to level the playing field against larger players. In the episode Virtual Events to Build Your Business, Monique Johnson, Founder of LIVE Video Lab and The M.O.V.

These States Have the Best Broadband Coverage

Recent data analysis has revealed Rhode Island as the state with the best broadband coverage in the United States thanks to affordable costs combined with high speeds and wide coverage. These States Have the Best Broadband Coverage The research conducted by Policy Advisor ranked states according to the cost of broadband as well as the available coverage and average download speeds.

Can Hollywood Compete with Netflix?

In 2013, Netflix broke the broadcast television format when they released all the episodes for “House of Cards” at one time instead of one episode per week. Especially over the last few years, Netflix has become a fixture in so many people’s lives as we watched a lot of streaming shows during the COVID pandemic.

New Study Finds This State Has the Most Family-Owned Businesses

A new study analyzing data from the U.S. Census Bureau’s Annual Business Survey has identified the states and metros with the highest proportion of family-run companies. What State Has the Most Family-Owned Businesses? The study was conducted by OnDeck with the analyzed data including spouse-run businesses too.

For years, podcasts have been delivering high-quality content to businesspeople around the world. Whether you’re looking for business advice, inspirational feedback, personal stories or industry updates, there’s a podcast to suit your fancy.

The recent ‘lunchflation’ trend has been confirmed to be real by new research undertaken by payment provider Square. Cost Increases Causing Lunchflation The trend is causing problems for restaurant owners forced to raise their prices to cover increased costs.

Get the latest headlines from Small Business Trends. Follow us on Google News.