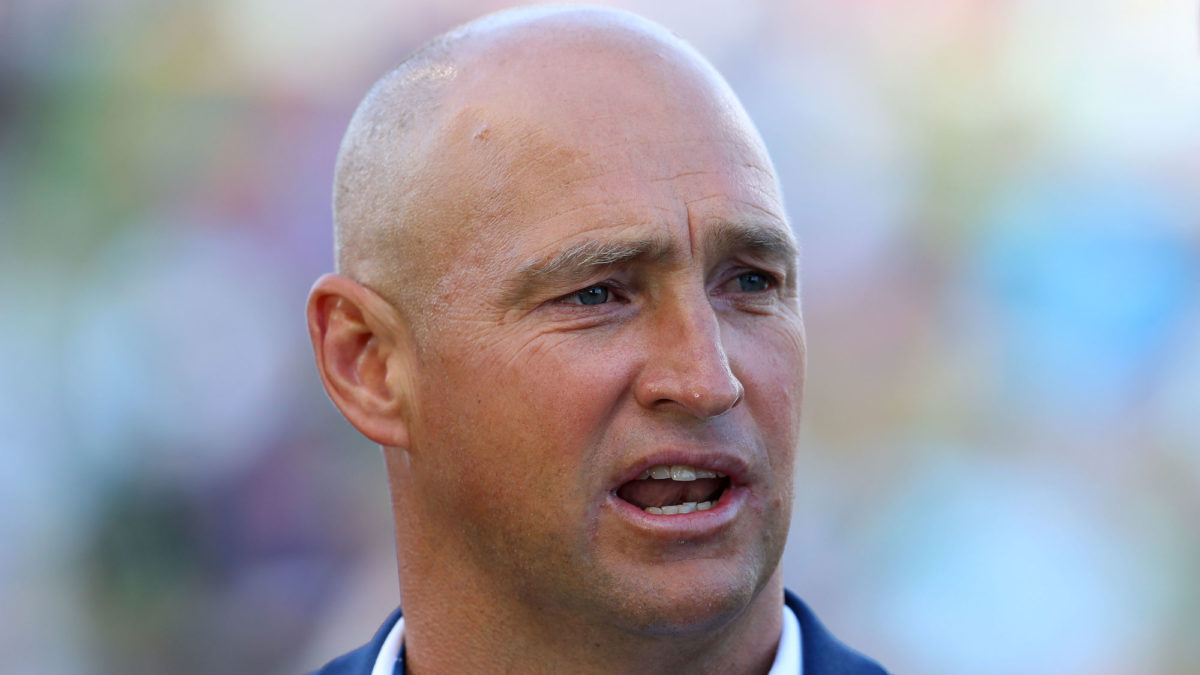 Nathan Brown may have coached his last game at the Warriors with the club set to install Kiwi legend Stacey Jones in a caretaker capacity for the rest of the season.

Reports emerged on Monday night that Brown had informed the Warriors that he was not going to be able to commit to the club long term with the team relocating back to Auckland next year.

According to a Sydney Morning Herald report, he had informed CEO Cameron George and owner Mark Robinson that due to personal reasons he was reluctant to stay beyond the end of his current deal, which expires at the end of next year.

The club has then decided to bring the matter to a head at a meeting at the Redcliffe temporary base, which is likely to result in Brown parting ways with the team and Jones, a foundation Warrior from 1995 who led them to a grand final seven years later, becoming the interim coach for the rest of this season.

The Daily Telegraph has reported that Brown’s decision will potentially save the Warriors from a hefty payout of the final 18 months of his deal.

After starting the season with a respectable 4-4 record, the Warriors have lost five straight matches, culminating in a 44-12 drubbing at the hands of Manlyto drop to 14th on the ladder.

The club’s recent decision to grant prop Matt Lodge an early release while paying out the remainder of his contract was heavily criticised. Euan Aitken has signed with the Dolphins next year after telling the club he did not want to relocate to New Zealand while young playmaker Chanel Harris-Tavita has opted to take a sabbatical from the sport next year. 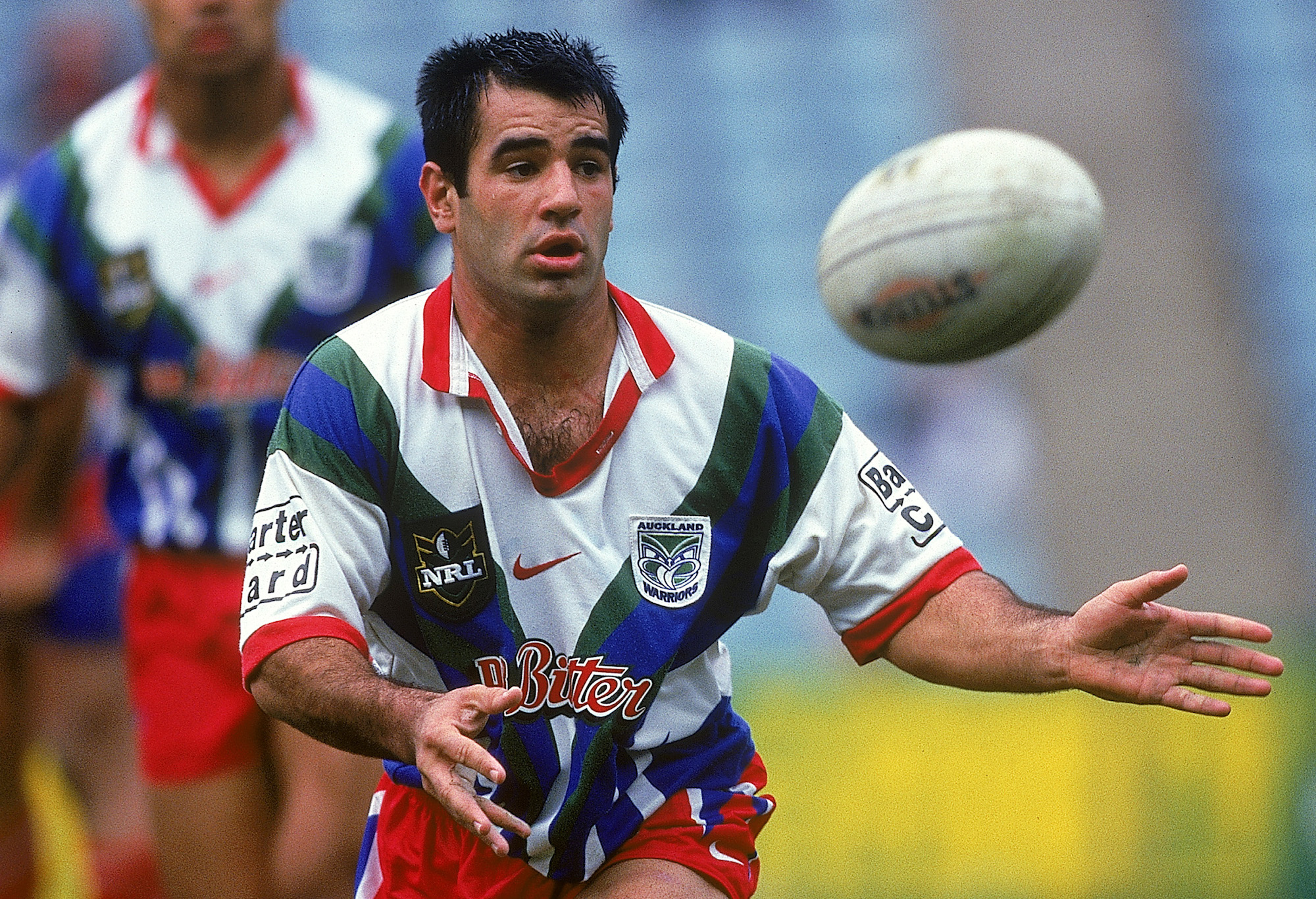 Rapana in strife over kick

Raiders winger Jordan Rapana is facing a ban of 1-2 matches after being charged with kicking Roosters forward Egan Butcher.

He was handed a grade-two dangerous contact charge for an incident in the 34th minute at GIO Stadium on Sunday. The Canberra veteran was trying to get to his feet for a play-the-ball but lashed out with his boot and clocked Butcher in the face.

Rapana can accept a one-match ban with an early guilty plea or risk doubling the suspension if he goes to the judiciary. Canberra travel to Brisbane on Saturday to take on the Broncos.

Raiders hooker Zac Woolford was charged for a crusher tackle on Joseph Suaalii and is facing a fine of $1500-$2000.

Bulldogs halfback Kyle Flanagan ($1000-$1500) for a lifting tackle on Panthers second-rower Viliame Kikau in Friday night’s 30-18 loss at BlueBet Stadium was the only other player chaged in Round 13.

Rabbitohs fullback Latrell Mitchell will be unavailable for selection in Round 14 after he tested positive to COVID-19 on Sunday.

Mitchell, who will not train this week as he isolates from the team, was hoping to be back in action for Saturday’s tussle with the Titans on the Gold Coast after returning from the United States last week where he had been receiving intensive treatment on his hamstring injury.

He posted on Instagram: “From one battle to another, C-19 free has come to its end. I’ll see everyone in 7 days. Stay safe look after your community.”

The setback means he will have just one chance to show his wares before Blues coach Brad Fittler before the NSW squad for Origin II is announced – the Round 16 clash with St George Illawarra in Wollongong.

However, he may not be considered for selection in that game either with the match being the first game of the round on Thursday, meaning he will only have a couple of days to prepare once he’s served his one-week isolation period.

Mitchell, who would have been a certain selection for Origin I in the centres, spoke glowingly about his trip to the States when he touched down at Sydney Airport on Thursday after working with renowned specialist Bill Knowles on his troublesome left hamstring.

Souths are clinging to eighth spot with a 6-6 record but have a chance to rise up the ladder over the next five weeks with Parramatta the only team above them on the schedule after the clashes with the Titans and Dragons, followed by meetings with Newcastle and Canterbury. 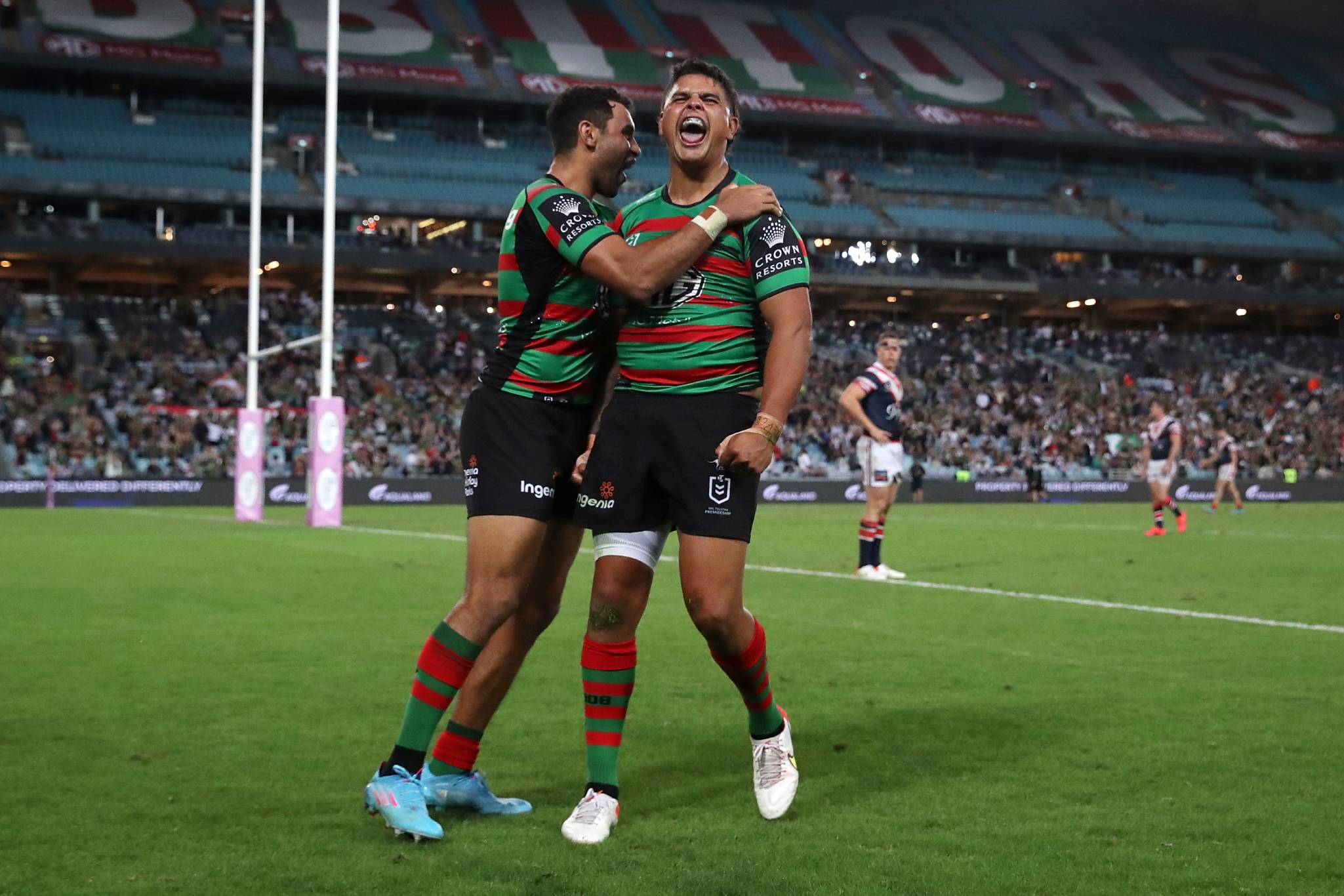 Rugby League Players Association chief Clint Newton is in talks with the NRL about payments for Origin players now that the COVID-19 crowd restrictions are over and income is flowing back into the game.

A capacity crowd of more than 82,000 fans is expected for Wednesday’s State of Origin series opener at Accor Stadium but the NSW and Queensland players are still being paid half their previous rate of $30,000 per game.

They agreed to be paid $15,000 per Origin when the game had to make drastic cutbacks during the pandemic.

The QRL has agreed to pay its women’s players the same rate as the men although the NSWRL has been criticised for only offering $6000 to its female representatives.

Women’s Origin will remain as a single match this year – a June 24 fixture in Canberra – but will expand to a two-match series in 2023.

Fittler’s faith in debutants to get job done

Brad Fittler copped plenty of criticism for making changes to his squad after last year’s emphatic series victory but the NSW coach is backing his rookie trio in particular to rise to the occasion.

Fittler, in his column for the Sydney Morning Herald, said they had settled into camp well and were primed to deliver in their baptism of fire. 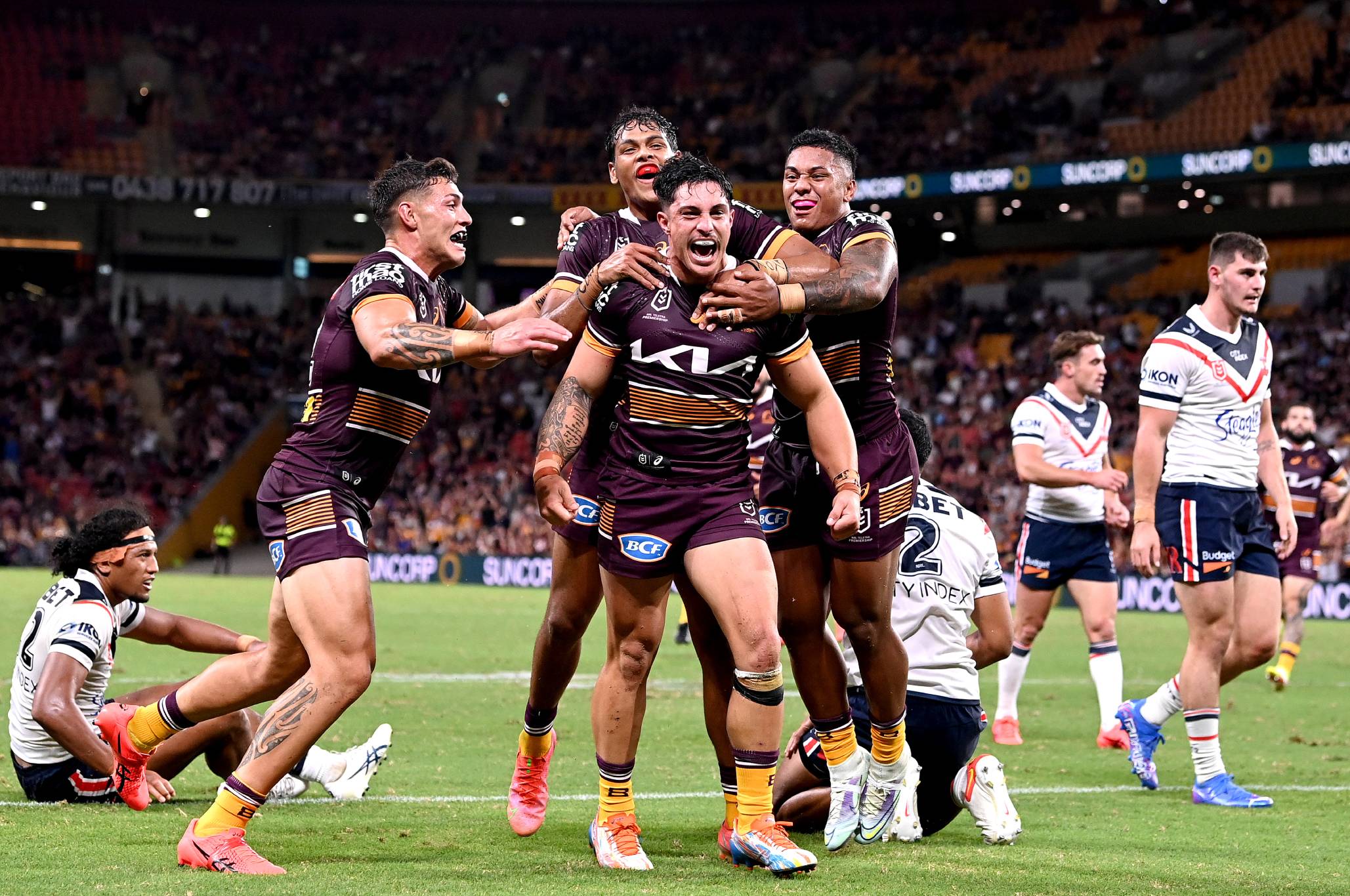 “There’s nothing better in this role than giving young blokes a chance to step up and go to the next level. Listening to past players we’ve had address the group over several years, they tell them there is no better place to do it than in Origin. We’re in that mood now,” he said.

“I’ve known most of our Origin debutants for a number of years. I knew Kotoni as a young bloke, but he’s been in Queensland for a while with the Broncos and I’ve just watched him from afar. We picked him just as much for his defence as what he can provide in attack and I’m really excited about his match-up with Valentine Holmes.

“Stephen Crichton and Ryan Matterson have been a part of the group before. Most of the players these days are pretty good. When they come into camp, they’re always open and they realise the standards they have to uphold. They’re a group of non-complainers. They get on with it and get s— done. The current blokes trust the coaching staff, and we trust them.”