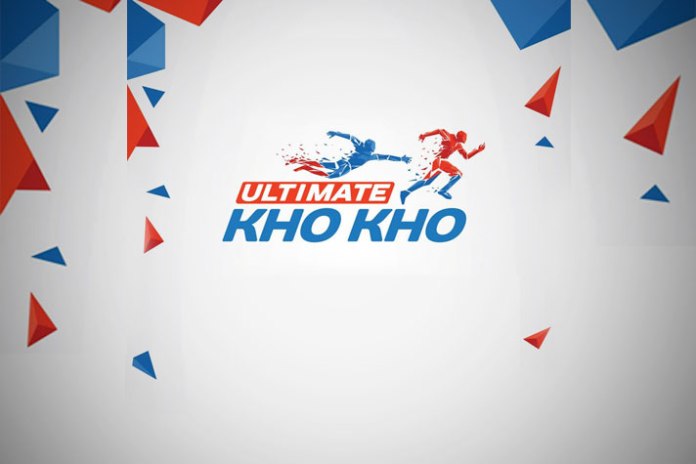 Ultimate Kho Kho Teams – Adani GMR Buys Kho Kho Teams: The league backed by Dabur’s Amit Burman was announce in 2018. In all likelihood the OPENING SEASON of the league will be played this year.

Both Adani Group and GMR are 1st set of franchises announced by the LEAGUE.

AdaniSportsline, a part of the Adani Group, is associated with many sporting leagues, including the Gujarat franchise of the Pro Kabaddi League, the Indian Boxing League, and the UAE’s upcoming T20 League.

GMR Sports on the other hand owns 50% of the Delhi Capitals franchise of the Indian Premier League, and the UP franchise in the PKL.

When will be the 1st Season of the LEAGUE? The inaugural season of the kho kho league was postponed due to the Covid-19 pandemic.

It is now scheduled for later this year. The league has the backing of the Kho Kho Federation of India.

Who will BROADCAST Kho Kho League? The league and has signed Sony Pictures Networks India as its official broadcasting partner.

The matches will be telecast across SPNI’s network sports channels and its dedicated OTT platform SonyLIV. “Ultimate Kho Kho will be telecast in English as well as Hindi with regional language commentary on the cards,” declared the release by the organizers.