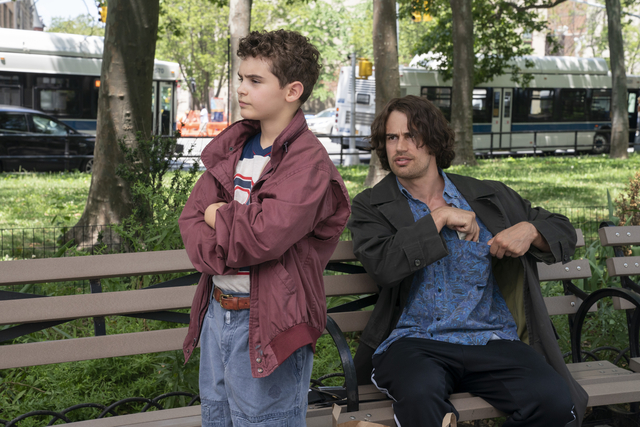 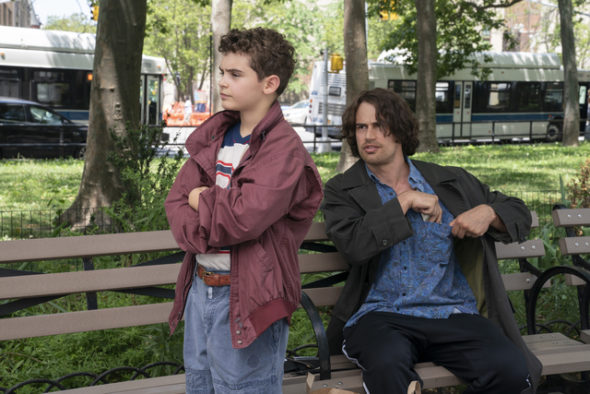 Can Claire and Henry’s relationship survive his condition in The Time Traveler’s Wife TV show on HBO? As we all know, the Nielsen ratings typically play a big role in determining whether a TV show like The Time Traveler’s Wife is cancelled or renewed for season two (in this case, it appears this show is a close-ended series). Unfortunately, most of us do not live in Nielsen households. Because many viewers feel frustrated when their viewing habits and opinions aren’t considered, we invite you to rate all of the first season episodes of The Time Traveler’s Wife here.

An HBO sci-fi romantic-drama series, The Time Traveler’s Wife stars Rose Leslie, Theo James, Desmin Borges, and Natasha Lopez. The story follows the out-of-order love story between Clare Abshire (Leslie), and Henry DeTamble (James). They have a marriage with a significant problem — time travel. At six years old, Clare meets Henry, the future love of her life. Unbeknownst to her, he’s a time traveler who is actually visiting from the future. Some 14 years later, a beautiful redhead wanders into the library where Henry works. She claims to have known him all her life and to also be his future wife. From there, a magical romance ensues that is as sprawling and complicated as Henry’s attempts to explain his “condition”.