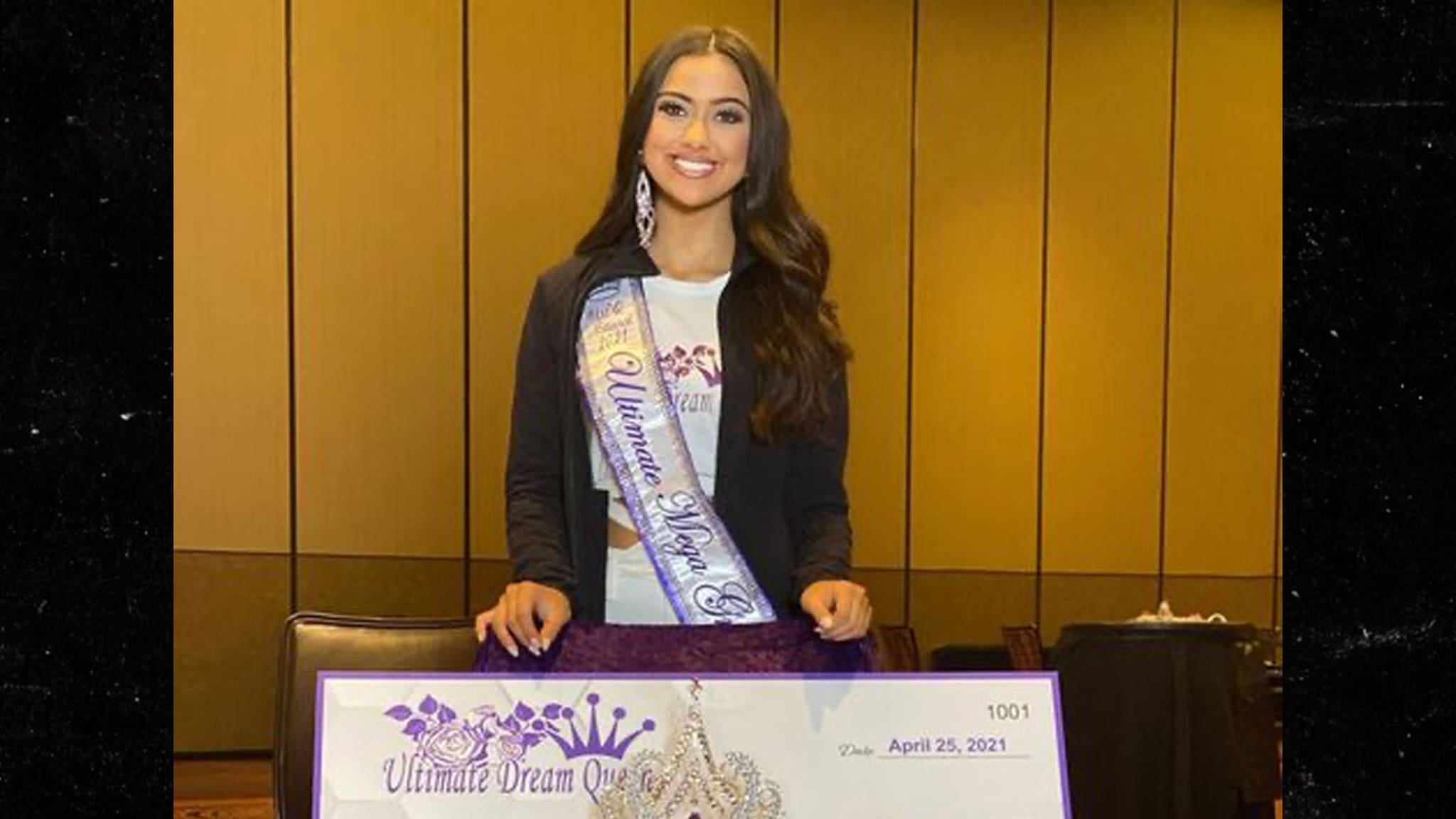 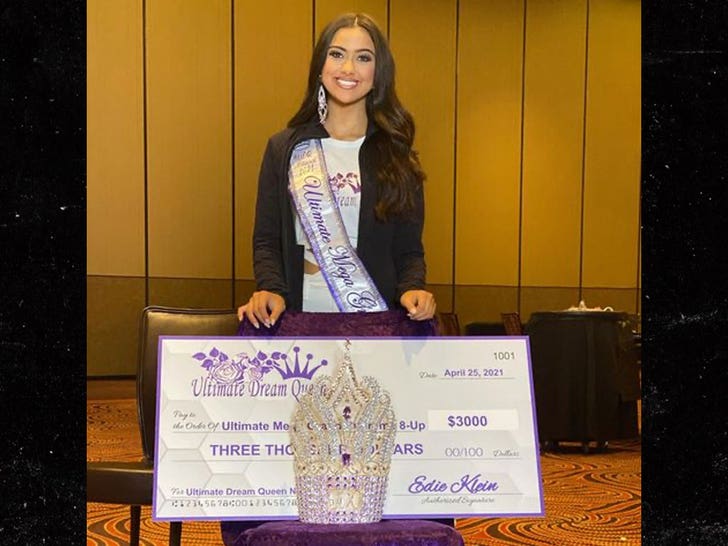 “Toddlers and Tiaras” star Kailia Posey tragically took her own life at the age of just 16, her family says, in a gut-wrenching statement.

Posey’s family tells TMZ, “Although she was an accomplished teenager with a bright future ahead of her, unfortunately in one impetuous moment, she made the rash decision to end her earthly life.”

The family is devastated, listing everything Kailia had ahead of her and her accomplishments during her 16 years, saying, “She won countless crowns & trophies after competing on the pageant circuit her entire life … Her highly acclaimed talent as a contortionist had already led to professional touring job offers, and she had recently been selected to be a cheerleader at her high school next fall.

Not only that, Kailia’s family says she had a love for aviation, and had plans to continue to work in the entertainment industry while pursuing her goal of a commercial pilot’s license. 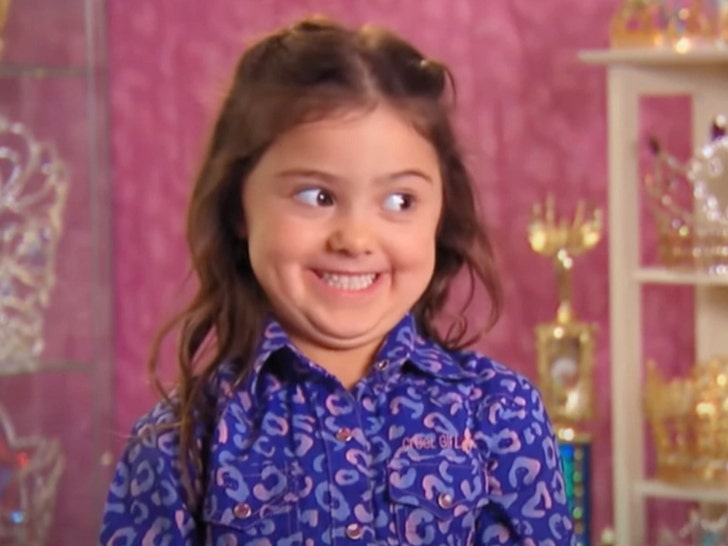 TMZ broke the story, the 16-year-old who first found fame on the popular TLC show — even becoming a popular GIF as ‘Grinning Girl’ — died Monday in Washington. At the time, her mom posted, “I don’t have words or any thoughts. A beautiful baby girl is gone. Please give us privacy as we mourn the loss of Kailia. My baby forever”.

Her family has set up a fund, at the Whatcom Community Foundation in her name with the goal of providing resources to help students in crisis.