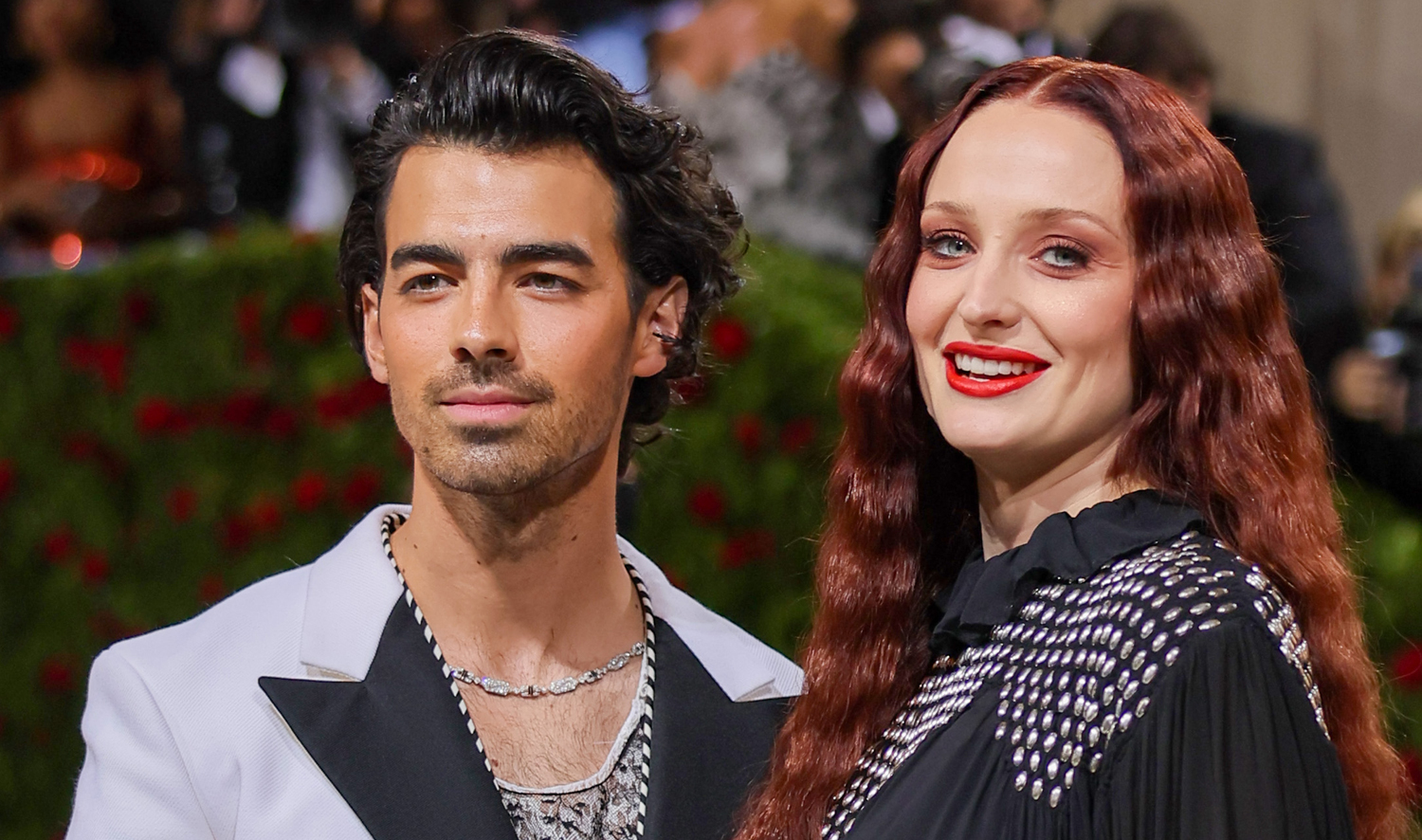 Sophie Turner is commenting on her second pregnancy for the first time!

The 26-year-old Game of Thrones actress is on the cover of Elle UK‘s June 2022 issue and she opened up about raising her 21-month-old daughter Willa and expecting her second child.

The comments were released just one day after Sophie and her husband Joe Jonas cradled her baby bump while walking the red carpet at the 2022 Met Gala.

Here is what she shared with the mag:

On raising her daughter and expecting her second child: “It’s what life is about for me – raising the next generation. The greatest thing in life is seeing my daughter go from strength to strength. We’re so excited to be expanding the family. It’s the best blessing ever.”

On marrying Joe Jonas the same year Game of Thrones came to an end: “I’m quite glad I had that next thing to move on to. If I hadn’t found Joe, I think I would have felt quite lost after Game of Thrones. And I did feel quite lost after it finished. But it forced me into this new chapter, which was really exciting and something for me to focus on. It was the perfect thing to move on to.”

On feeling protective over her family: “I’m very protective of the life we’ve built. Every time Joe and I do a red carpet together, we make sure it’s for the right reason and makes sense for our careers. You never want to market yourself as a celebrity couple. It’s not that cool. And my daughter never asked for any of this. I know what it can do to your mental health to be in this industry, and to be photographed every day and have the comments. It’s not something I want her to deal with unless she says, ‘This is what I want to do.’ We’re quite strict about that.”

For more from Sophie, visit Elle.com/uk.