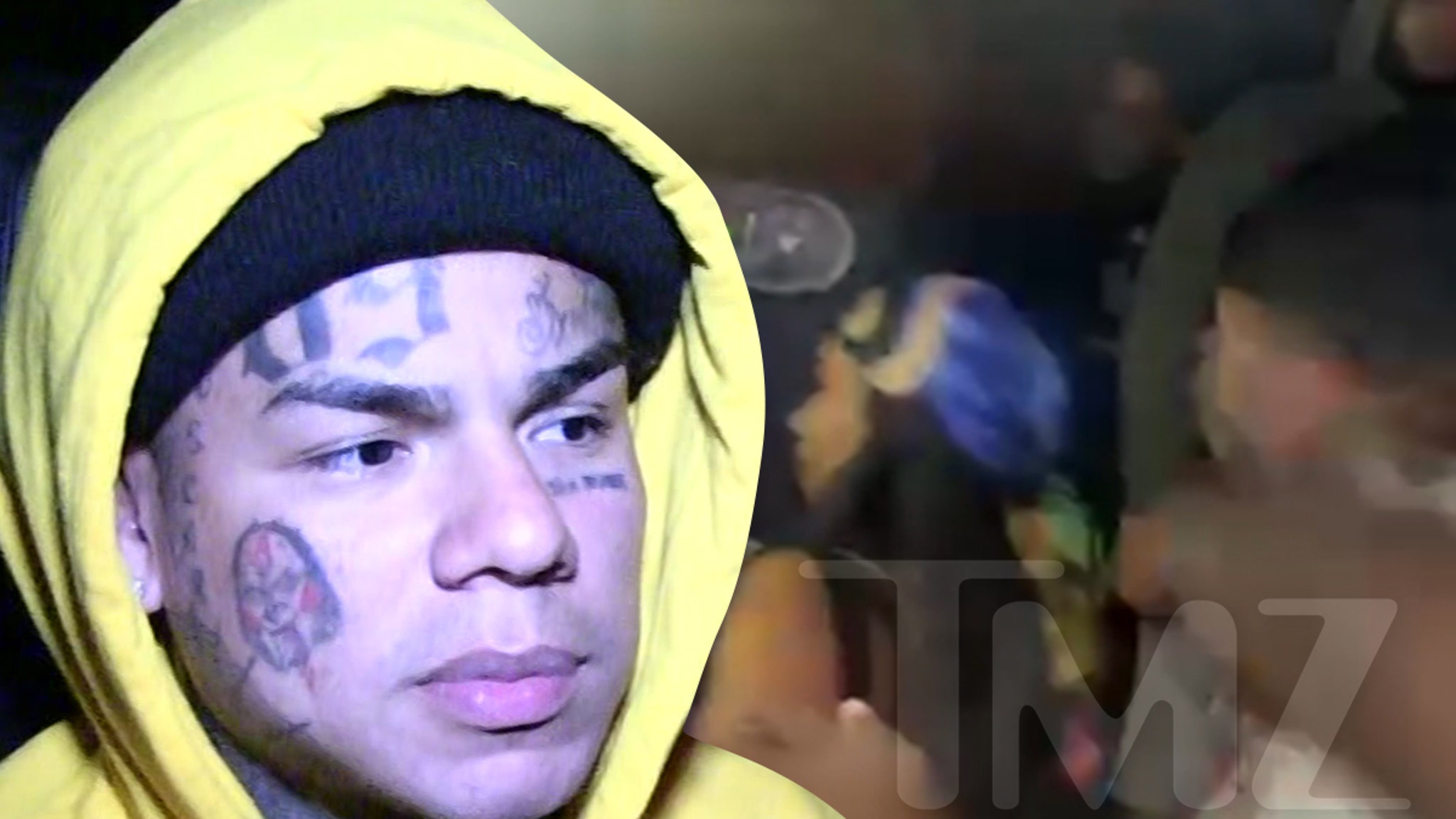 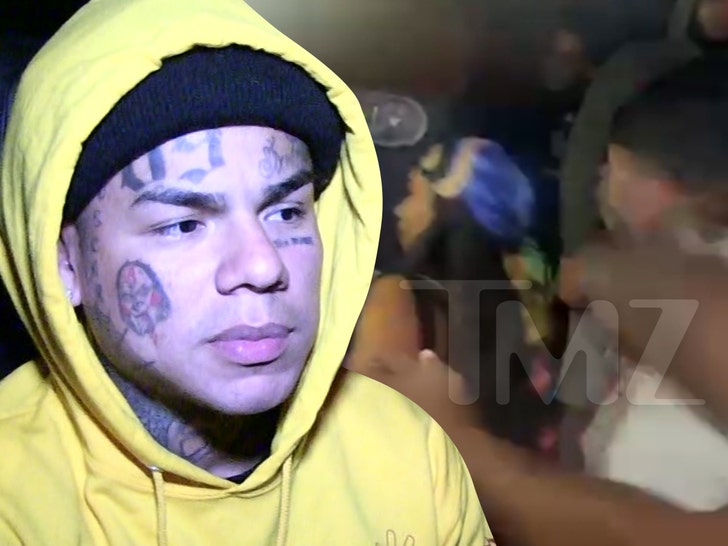 The guy who punched Tekashi 6ix9ine in a Miami nightclub says the rapper got exactly what was coming to him … because the rapper was trying to “bully” him and his friends.

TMZ broke the story … last week, Tekashi was punched in the back of the head — a grazing shot, really — as he was leaving Pilo’s Tacos Tequila Garden. Tekashi told us he doesn’t know the guy, and claimed there was no prior dispute.

The puncher — who goes by ItzMrBHN on social media — tells a different story … he says he’s run into 6ix9ine in the past, they’ve never liked each other and he’s just tired of the artist bullying others.

He claims Tekashi was filming him and a group of friends last week, calling them the “n-word” and saying “p***y” while recording them … which was evident in videos Tekashi himself posted on his IG stories.

As Tekashi was exiting the club, ItzMrBHN claims a security guard pushed him and stomped on his shoes … and that set him off.

He’s clearly got an axe to grind, but ItzMrBHN also thinks Tekashi’s been passing out money to folks on the streets just to come off as a good guy.