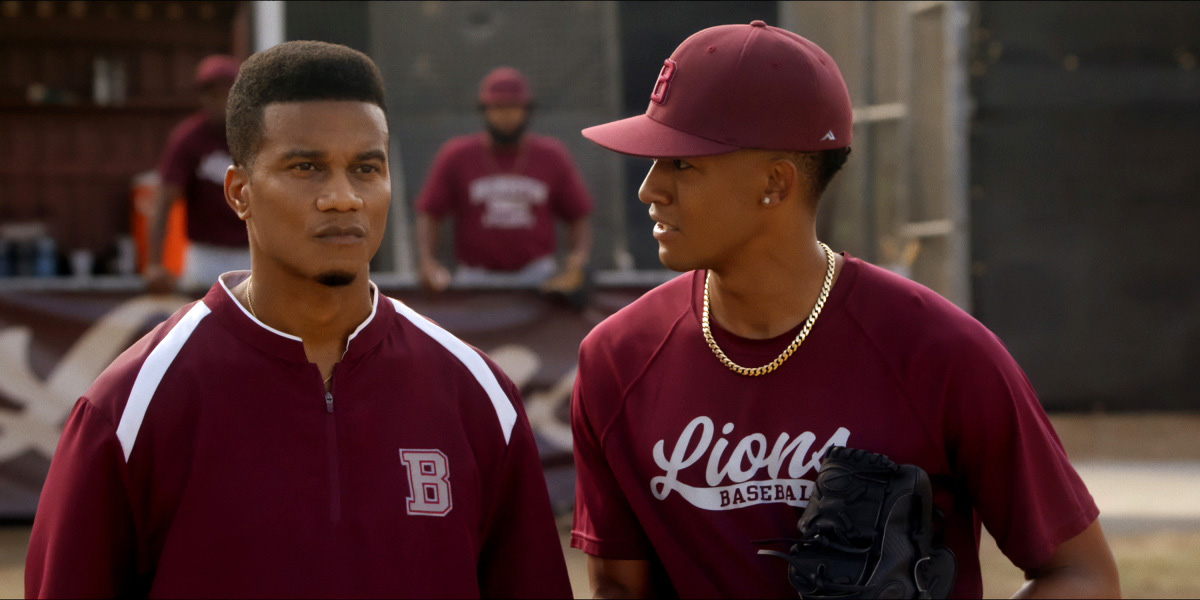 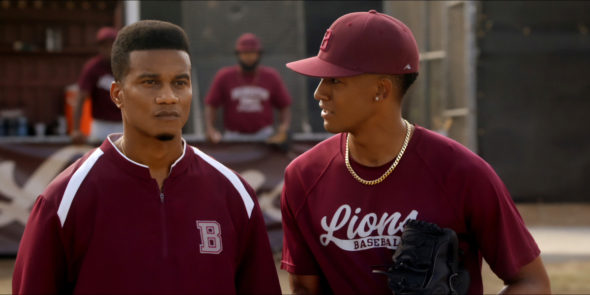 Is this show a winner with viewers? Has the All American: Homecoming TV show been cancelled or renewed for a second season on The CW? The television vulture is watching all the latest cancellation and renewal news, so this page is the place to track the status of All American: Homecoming, season two. Bookmark it, or subscribe for the latest updates. Remember, the television vulture is watching your shows. Are you?

Airing on The CW television network, the All American: Homecoming TV show is a spin-off of the All American series. It stars Geffri Maya, Peyton Alex Smith, Kelly Jenrette, Cory Hardrict, Sylvester Powell, Camille Hyde, Mitchell Edwards, and Netta Walker. Set against the backdrop of the highly competitive HBCU (Historically Black Colleges and Universities) experience at Bringston University, the story revolves around two young talented athletes and students. Simone Hicks (Maya) is a young tennis hopeful from Beverly Hills who is trying to fight her way back to greatness after some time away from the court. Meanwhile, Damon Sims (Smith) is an elite baseball player from Chicago who is carrying the weight of the world on his shoulders. As they contend with the high stakes of college sports, Simone and Damon also navigate the highs, lows, and sexiness of unsupervised early adulthood at a prestigious HBCU.

The first season of All American: Homecoming averages a 0.11 rating in the 18-49 demographic and 388,000 viewers in the live+same day ratings (including DVR playback through 3:00 AM). While these numbers don’t include further delayed or streaming viewing, they are a very good indicator of how a show is performing, especially when compared to others on the same channel. There can be other economic factors involved in a show’s fate, but typically the higher-rated series are renewed and the lower-rated ones are cancelled. Find out how All American: Homecoming stacks up against other CW TV shows.

As of May 3, 2022, All American: Homecoming has not been cancelled or renewed for a second season. Stay tuned for further updates.

What do you think? Do you hope that the All American: Homecoming TV show will be renewed for a second season? How would you feel if The CW cancelled this TV series, instead?