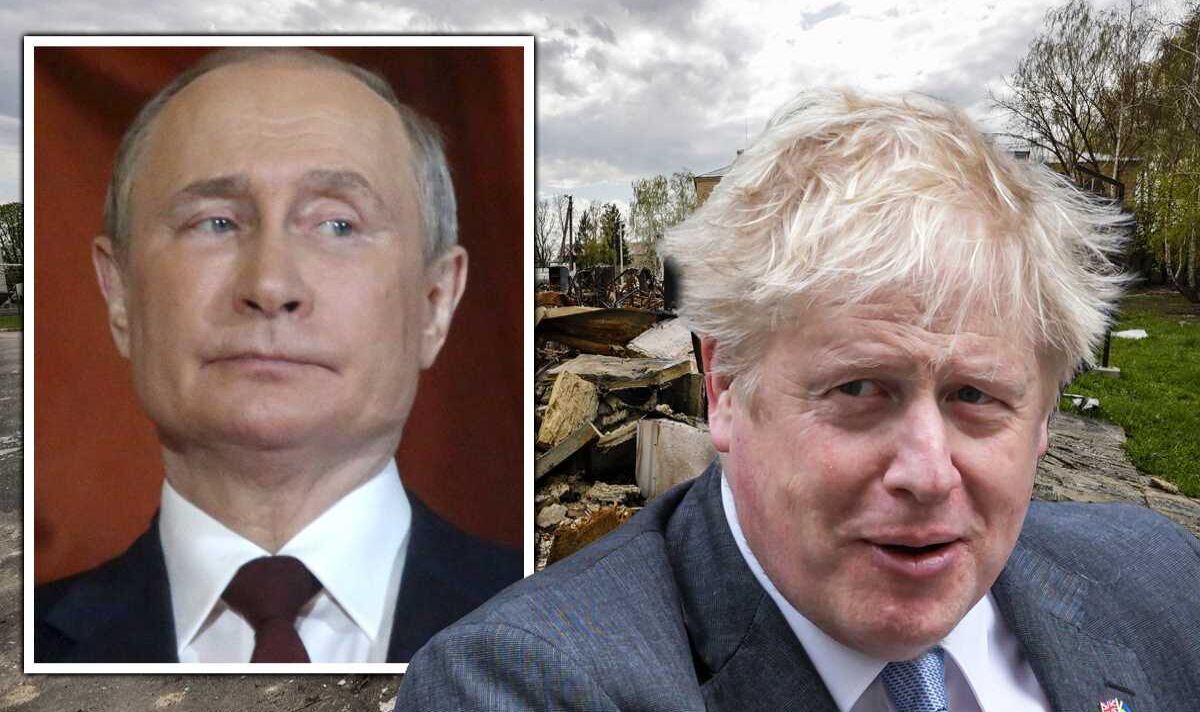 The UK military aid pledge comes after US president Joe Biden signed off a cheque for $33billion to help Ukraine defend its sovereignty against Russia. The Prime Minister will tomorrow announce more military aid as he becomes the first world leader to address Ukraine’s parliament during wartime. The Prime Minister is expected to tell MPs this is their nation’s “finest hour” as he draws a comparison to Britain’s Second World War response.

He will hail the Ukrainian resistance against tyranny in the live address to the Verkhovna Rada.

The Verkhovna Rada is the unicameral parliament of Ukraine.

As the British embassy reopens in Kyiv, Mr Johnson will say Britain is “proud to be among Ukraine’s friends”.

Mr Johnson will reflect on Britain’s resolve amidst the onslaught of Hitler’s forces in World War 2.

Mr Johnson will set out plans for how the £300million will bolster Ukrainian defences against the Russian invasion.

These will be used to help evacuate civilians from frontline areas.

They are also being sent following a request from the Ukrainian government.