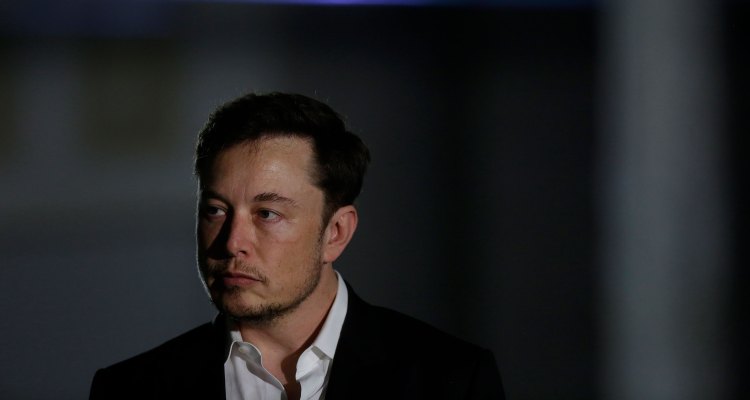 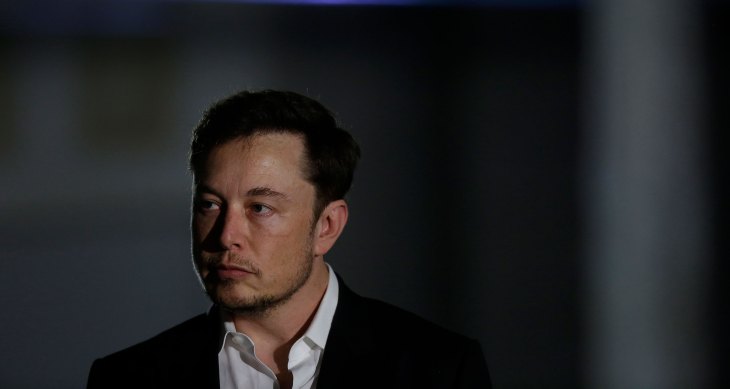 Tesla CEO Elon Musk sold around 4.4 million shares of the company on Tuesday, according to regulatory filings published on Thursday.

Musk, via Aaron Beckman, his power of attorney, filed a total of five Form 4s with the U.S. Securities and Exchange Commission to cover all 138 individual transactions.

The value of the sales in the filings disclosed is so far is around $4 billion, per TechCrunch calculations.

The executive said in a tweet on Thursday: “No further TSLA sales planned after today”.

The filings don’t reveal why Musk sold his shares, something he’s been wont to do. The money could possibly go towards his recent controversial plans to purchase social media platform Twitter, however, $4 billion seems to hardly make a dent in the $44 billion the acquisition will cost.

However, if Musk backs out of the deal, he’s on the hook for $1 billion, per the termination fee of the deal with Twitter, so at least that amount would be covered by these sales.