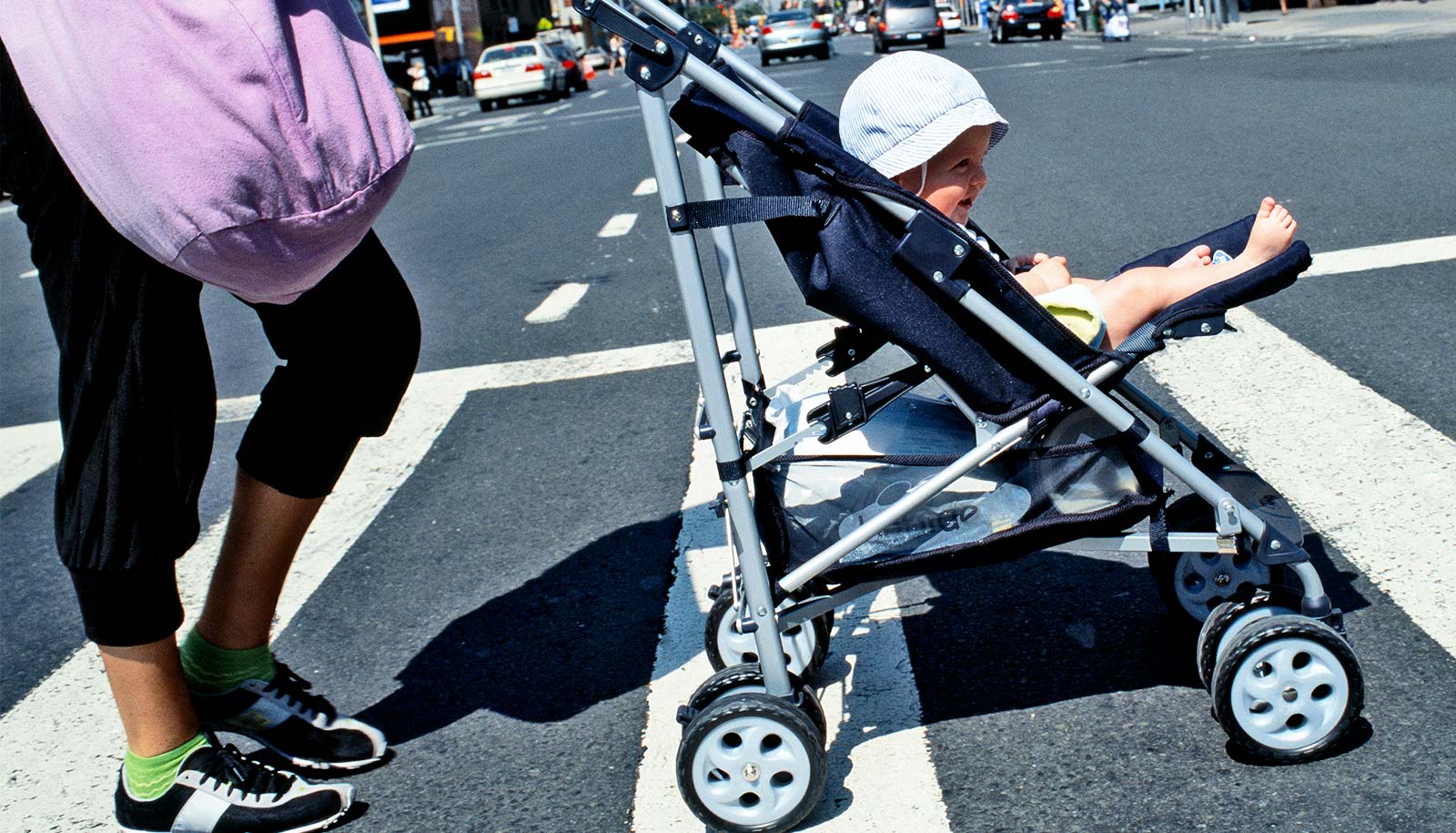 Fun and games could be a solution to serious problems like preeclampsia and hypertension among pregnant people, according to a new study.

Researchers found that gamification—broadly defined as the use of specially engineered games to stimulate learning and behavioral change—could generate greater levels of exercise in postpartum individuals who developed these types of conditions. In turn, the increased physical activity can help lower the risk of cardiovascular disease and death.

“Experts have long recommended that we talk to postpartum women about adopting healthier lifestyle habits to reduce their cardiovascular risk, but there was very little guidance on how to do that,” says Jennifer Lewey, a cardiologist, co-director of the Pregnancy and Heart Disease Program at the University of Pennsylvania, and first author of the study in JAMA Cardiology.

“The question we were trying answer was whether we could develop a digital, remote intervention to improve physical activity for high-risk postpartum women. It was a digital intervention that included gamification and what we call social incentives to improve accountability.”

Conditions like preeclampsia and gestational hypertension occur in up to 10% of all US pregnancies and can heighten the risks of chronic hypertension and heart disease in the months and years following childbirth.

The dangers posed by these and similar conditions, known together as hypertensive disorders of pregnancy (HDP), are better understood than ever. Nevertheless, successful strategies for improving lifestyle factors like physical activity in this population have remained elusive.

Gamification has been successfully used in various healthcare disciplines and beyond, but this is the first time it has been tested in women with HDPs. With that in mind, Lewey and the study’s senior author, Lisa Levine, associate professor in reproductive health and director of the Pregnancy and Heart Disease Program, set out to apply it in maternal fetal medicine at Penn Medicine.

In the study, 127 participants received a wearable activity tracker to tally their daily steps. Roughly half of these individuals also took part in a game—designed by coauthor Mitesh Patel, an associate professor of medicine and vice president for Clinical Transformation at Ascension—that assigned them to teams and offered points and achievement benchmarks for those who met or exceeded their step goals.

“Each postpartum woman was joined up with two other postpartum women virtually,” Lewey explains. “Each team started the week with 70 points, and every day a team member was chosen at random. If that person met her step goals for that day, the team got to keep its points. But if they didn’t, the team lost points.”

On average, game players took 647 more steps per day than those in the control group. With existing evidence showing that people who take 1,000 extra steps per day can lower their risk of developing or dying from cardiovascular disease, the finding is significant.

Making the results potentially even more significant, about 55% of the study participants were Black, while about 42% were enrolled in Medicaid—two populations often associated with a higher likelihood of HDPs and cardiovascular risk.

“I was excited that we were able to enroll a racially diverse population,” Lewey says. “That’s important because a woman who identifies as Black or is of lower socioeconomic status has a greater burden of cardiovascular risk factors.”

While further studies will need to test the intervention over longer periods of time, the strategy could be tested now in other hospitals and health systems, Lewey says. Free or lower-cost smartphone apps can replace wearable tech, making it a relatively simple and cost-effective solution.

Since many health systems keep in touch with new moms after hospital discharge, and with communication options expanding, eligible patients could be readily identified through existing channels.

“We used text messages to recruit our participants,” Lewey says. “Any health system that already uses follow-up after delivery could easily find patients for this kind of intervention. The whole idea is that being on the team and having this game structure can help keep postpartum women motivated in keeping their step count goal.”