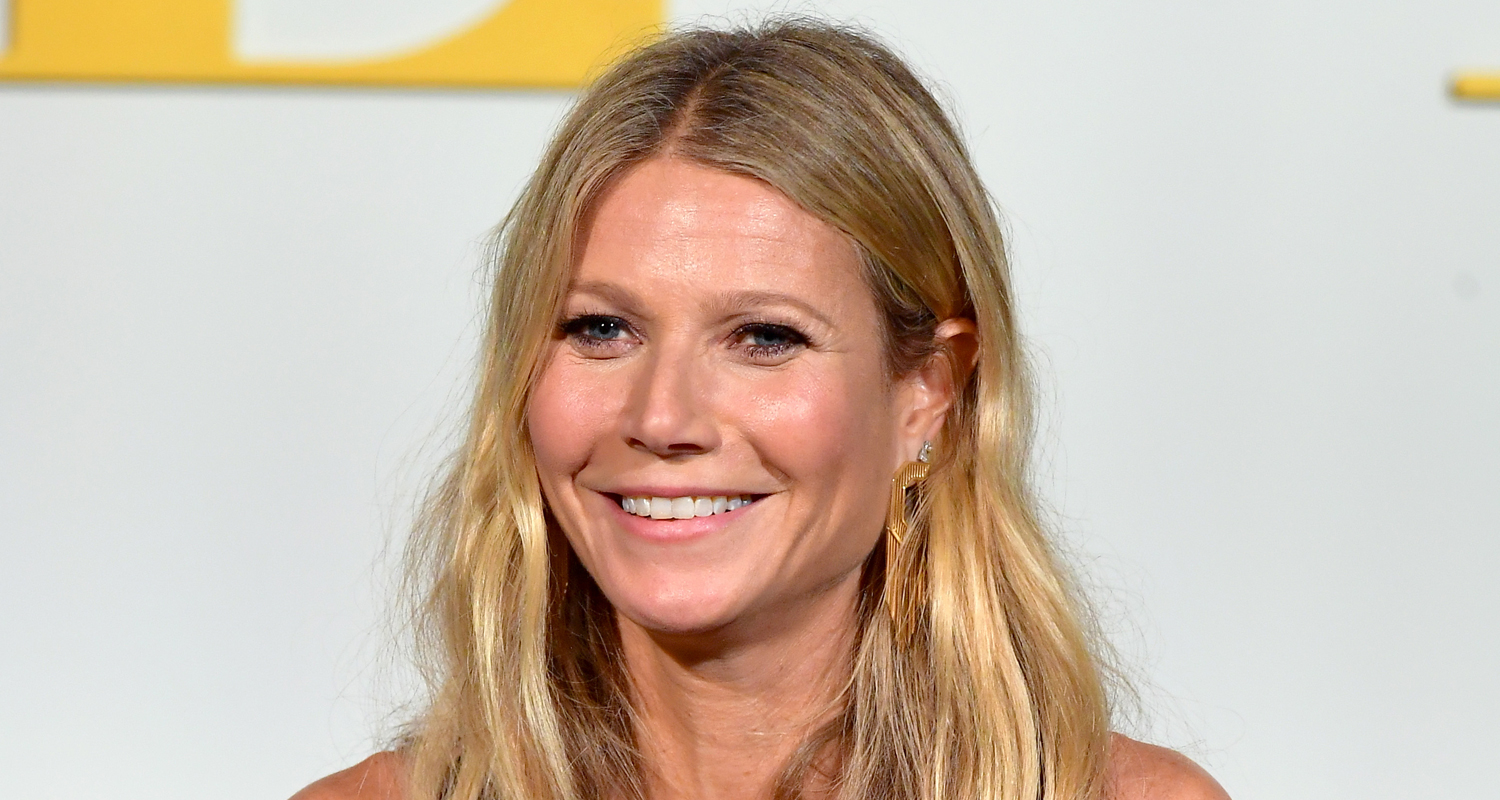 Gwyneth Paltrow is sharing some rare comments about her daughter!

On Friday (April 22), the 49-year-old actress and goop founder took part in an Instagram Q&A with fans, and one fan asked about the origin of her 17-year-old daughter Apple‘s name.

Gwyneth responded that her ex-husband Chris Martin can take all the credit for Apple‘s name.

“Her dad came up with the name and I fell in love with it,” Gwyneth replied. “I thought it was original and cool.”

“I can’t imagine her being called anything else,” she added.

If you missed it, Gwyneth recently revealed that her kids are traumatized by the photo she has as the lock screen on her phone!