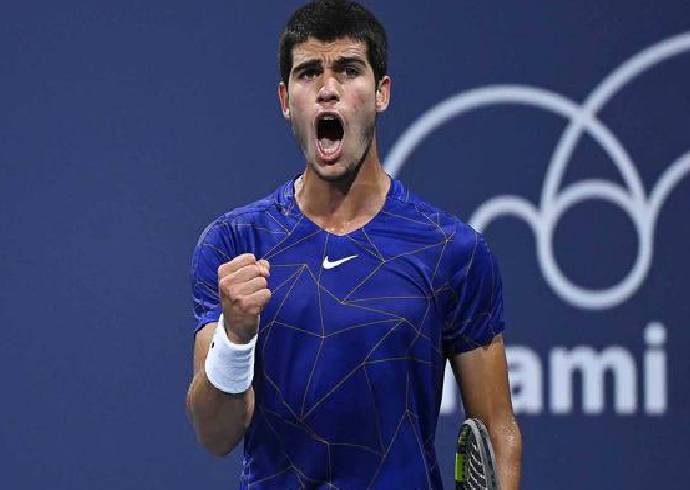 Barcelona Open LIVE streaming: After the semifinals of the Barcelona Open were washed out on Saturday, live action resumed on Sunday as Australia’s Alex de Minaur stunned local favourite Carlos Alcaraz to win the first set.

Alcaraz vs Minaur Head-to-Head: This will be the first meeting between both the players. Alcaraz enters the contest as the overwhelming favourite, but Minaur too has shown the fighting spirit this season and looks to not budge without any putting up a good show.

Where to Watch Alcaraz vs Minaur LIVE streaming?

Tennis TV is the official streaming service of the ATP Tour. Follow all the matches of the Barcelona Open live and in HD on Tennis TV.

Kickoff: The match is scheduled to begin at 7.30 pm IST