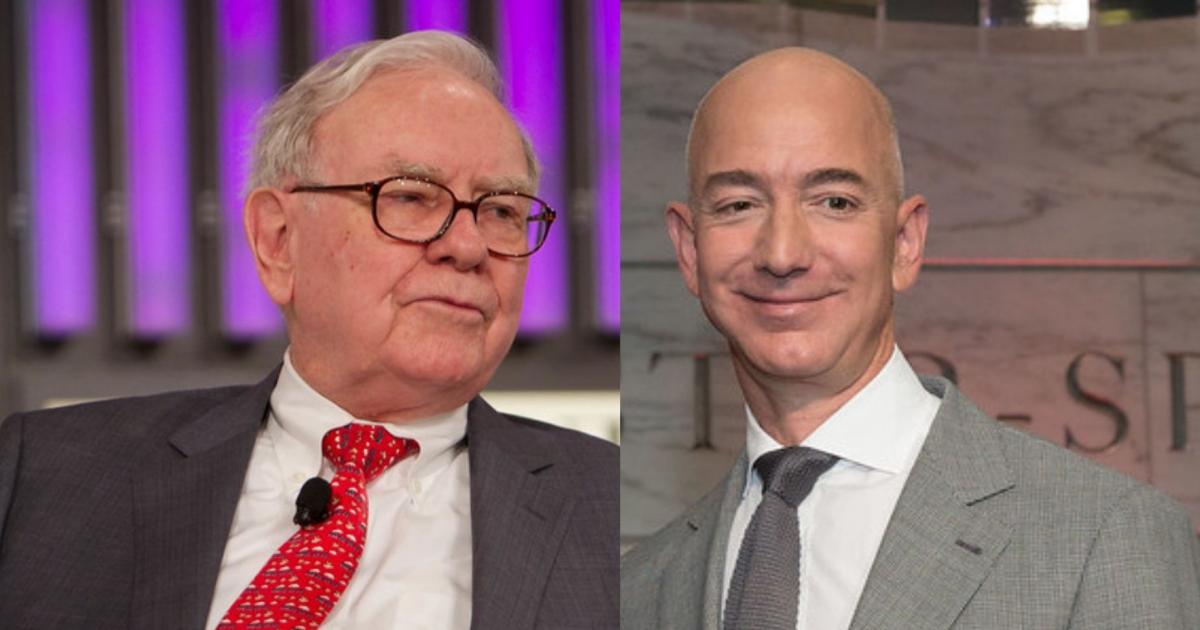 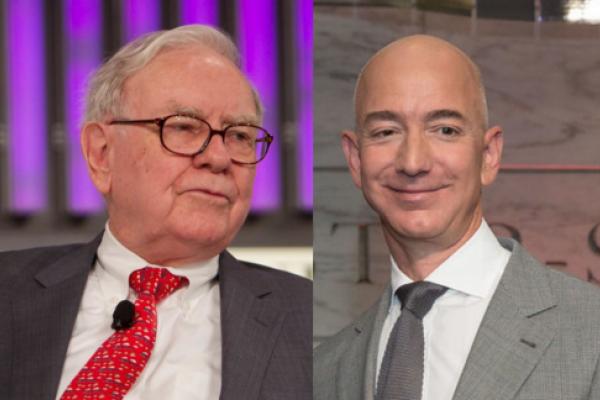 If Jeff Bezos had asked Warren Buffett his thoughts on moving out to Washington to create an online bookstore empire, things might have turned out different for the future of Amazon.com Inc (NASDAQ: AMZN).

What Happened: Buffett, who is the CEO of Berkshire Hathaway Inc (NYSE: BRKA)(NYSE: BRKB), praised Bezos during an hour-long interview with former CBS journalist Charlie Rose.

“Jeff is a friend of mine,” Buffett said.

Buffett added he only sees Bezos around once a year, has never sent him an email and can’t recall talking to him on the telephone.

Buffett is proud of what Bezos and his former wife Mackenzie Scott accomplished in the creation of Amazon, but acknowledged things might have been different if Bezos stopped in Omaha, Nebraska for advice along the way to Washington.

“I would have said good luck,” Buffett said with a laugh.

Buffett acknowledged that Amazon “couldn’t happen, but it did.”

Buffett also praised the philanthropic work being done by Scott and encouraged listeners to read her recent letter.

Related Link: Warren Buffett Turns 91: A Highlight For Each Decade Of His Life

“We had as good an accommodation you could have,” Buffett said.

The Berkshire CEO said they approached the challenge with great intent and hope, and the downside of creating a new healthcare initiative was zero.

Buffett praised the doctors and medical schools in the U.S. saying they’re the best in the world. He also said that the healthcare system is “so much better than it was 20 years ago.”

While the initiative created by the three CEOs was wound down, Buffett said it wasn’t a failure. “We all got our money’s worth, we all learned something.”

Photo: Created with images from Fortune Live Media and National Museum of Amer on Flickr