Ethical Today Ethical Today is your news, entertainment, lifestyle website.
Home Education Are You Concerned About Violence in America? 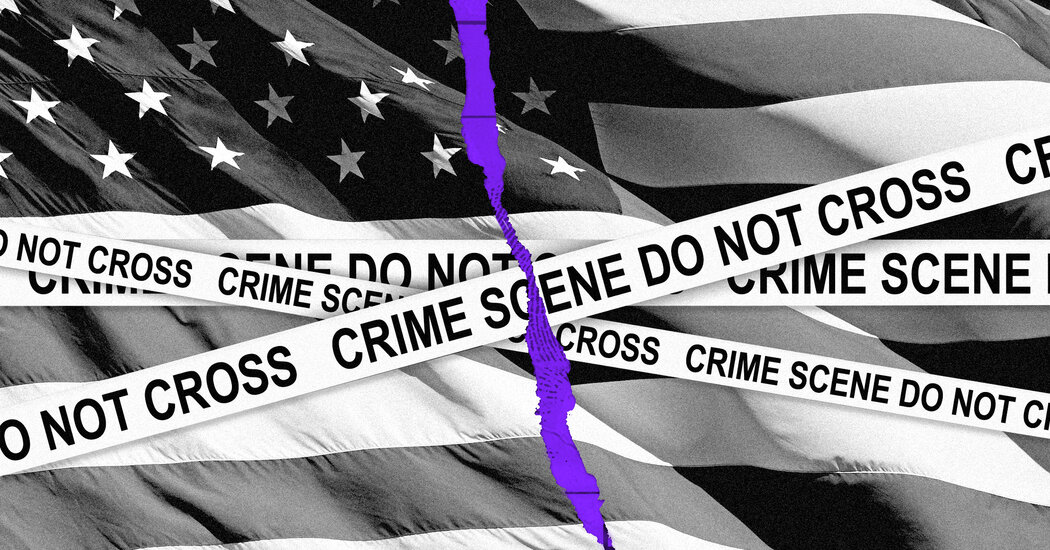 Have you followed news of recent shootings in Brooklyn, South Carolina, Sacramento and elsewhere? How have you reacted to these stories?

Are you concerned about what The Morning newsletter recently described as a growing crisis of violence in the United States? What do you think is contributing to it?

A gunman opened fire in a Brooklyn subway, wounding 10 people on Tuesday and injuring others. A mall shooting in South Carolina yesterday wounded 10. A gang shootout this month in Sacramento killed six and wounded 12 more. New Orleans reported its bloodiest weekend in 10 years. Road rage shootings appear to be up in some states.

These are examples of America’s recent violent turn. Murders have spiked nearly 40 percent since 2019, and violent crimes, including shootings and other assaults, have increased overall. More tragedies, from mass shootings to smaller acts of violence, are likely to make headlines as long as higher levels of violent crime persist.

Three explanations help explain the increase in violence. The Covid-19 pandemic and associated lockdowns disrupted all aspects of life, including the social services that can tame crime and violence. The high-profile police killings of 2020 and the protests that followed strained police-community relations. And Americans bought a record number of guns in recent years.

Another explanation, covered in this newsletter before, ties these issues together: a growing sense of social discord and distrust. As Americans lose faith in their institutions and each other, they are more likely to lash out — sometimes in violent ways, Randolph Roth, a crime historian at Ohio State University, told me.

Besides Covid and police brutality, the country’s increasingly polarized politics and poor economic conditions have also fueled this discord. That helps explain the murder spike, as well as recent increases in drug addiction and overdoses, mental health problems, car crashes and even confrontations over masks on airplanes.