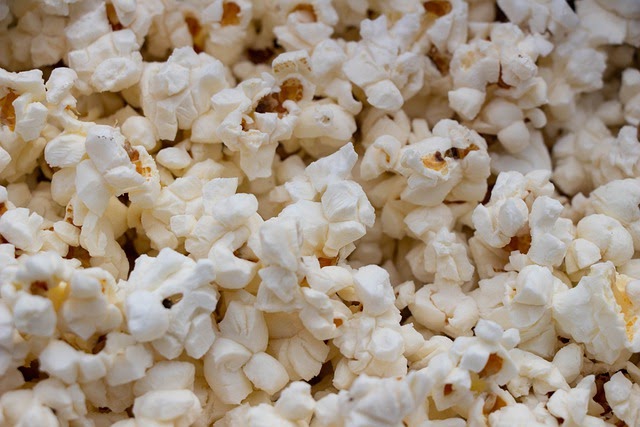 Like many four-year-old children, one of my daughters is a picky eater. Cucumbers are one of the only vegetables that she’ll eat these days. She’ll also eat pickles. In fact, she loves pickles! That’s why I was happy to see SciShow Kids release a new video all about pickles.

What Are Pickles? is the latest food science video produced by SciShow Kids. They’ve previously released others about the science of popcorn, the science of cake, and where bananas come from. They also have a compilation video called You Are What You Eat.

What Are Pickles? explains the process of creating pickles with cucumbers and what happens to the cucumber as a result of the pickling process.

Like all SciShow Kids videos, the videos about food science are great for introducing a new topic to elementary school students in a way that they can understand. I like to read the transcript of the video and ask students some of the questions before playing the video for them. If you’re not sure how to get a transcript of a YouTube video, here’s a short demonstration of the process.