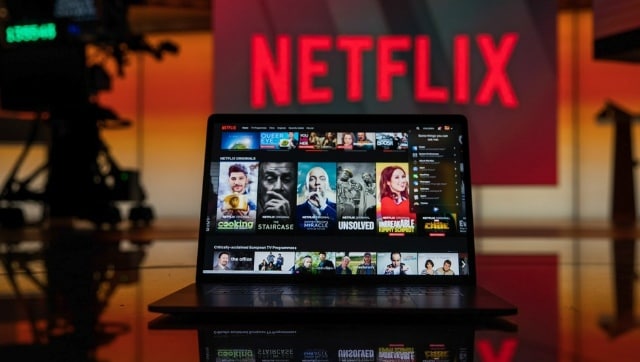 For Netflix, the largest streaming company in the world, the writing seems to be on the wall. The company has finally decided to get cracking on one of its biggest problems – the fact that over 100 million households share passwords of their Netflix account. After it was announced that Netflix lost about 200,000 more customers than it had managed to acquire in the last quarter and that in the next quarter they are projecting to lose another 2 million subscribers, the streaming giant’s shares dropped by almost 40 per cent.

This loss of paying customers has been further exacerbated by the fact that several other players namely Amazon Prime Videos, Disney+ (Disney+Hotstar in India) and AppleTV+, have taken a sizeable portion off of Netflix’s userbase. Several reports also claim that Netflix may be contemplating opening up its services to advertisers, and will start a new, lower-priced tier that would be supported by advertisements from other brands.

In its quarterly shareholder letter, Netflix acknowledged that in order to get more people hooked onto its services, it had intentionally been generous with households sharing passwords. Now though, it wants households where passwords are shared to start paying up. Earlier this year, Netflix started testing various systems and ways to crack down on password sharing in Chile, Peru & Costa Rica. Most of these systems included setting up new slightly more expensive plans that allowed users to share their passwords out of home. They also started using pop-up notifications to warn users of the upcoming changes in prices, in the United States & Canada, where they have over 30 million households that are using a shared password. The pop-up notifications warn users that they will be charged more for sharing their passwords out of home.

Although Netflix doesn’t have a concrete global strategy as of yet, industry experts believe that they would be using the same strategy that they have deployed in the South American countries all across the world and that these strategies will be implemented by 2023, across various stages.