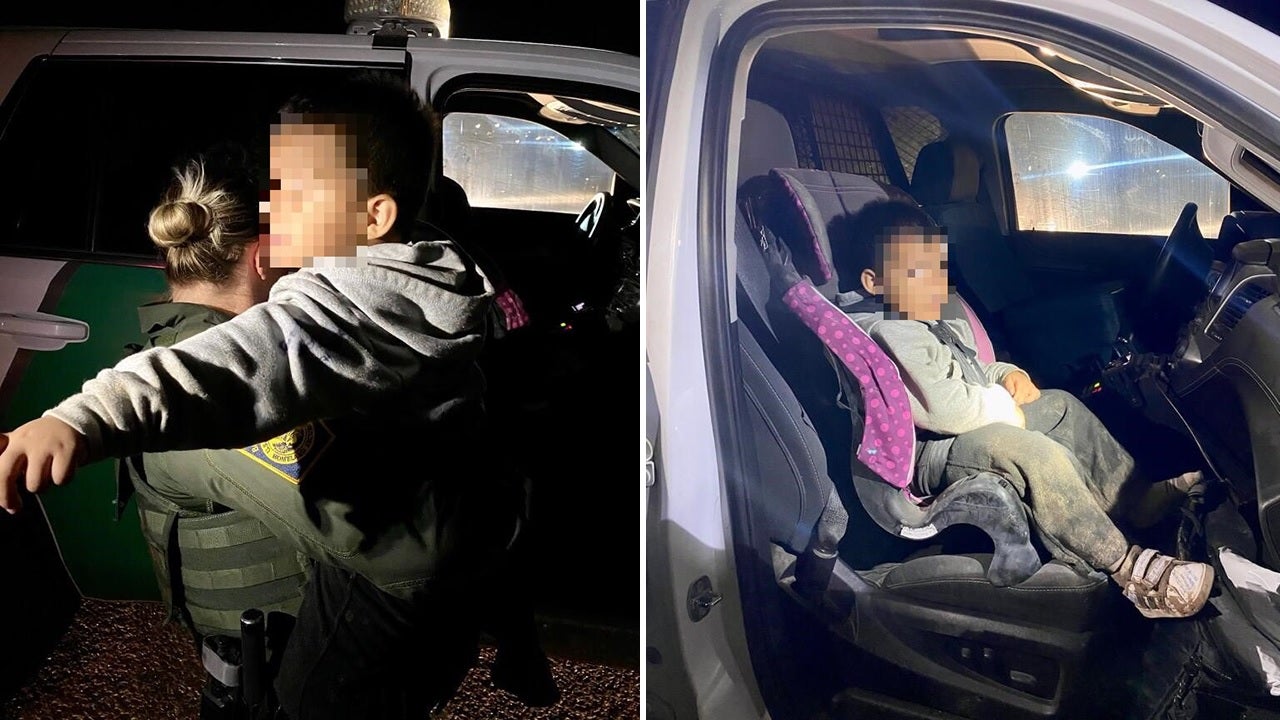 Border agents in Texas discovered an unaccompanied two-year-old boy abandoned by his family traveling with dozens of illegal immigrants who were crossing into the U.S. from Mexico on Tuesday, authorities said.

Agents noticed the child, a Honduran national who had lost his shoe in the mud while crossing the Rio Grande, and questioned the group for information about the boy, CBP said.

The two-year-old boy was not with any family members when border agents discovered him traveling with a group of 38 illegal immigrants near the Rio Grande and Roma, Texas, early Tuesday.
(U.S. Border Patrol’s Rio Grande Valley Sector)

However, officials said no one in the group claimed to know the child.

Agents said they discovered a birth certificate on the unaccompanied boy with what appeared to be his father’s information handwritten on the back.

“Many of the unaccompanied children encountered by Border Patrol are very young and unable to provide names or phone numbers of family members,” CBP said. “To locate an NUC’s next of kin, agents must rely on information written on articles of clothing or handwritten notes found among their property.”

Border patrol processed all members of the group accordingly.