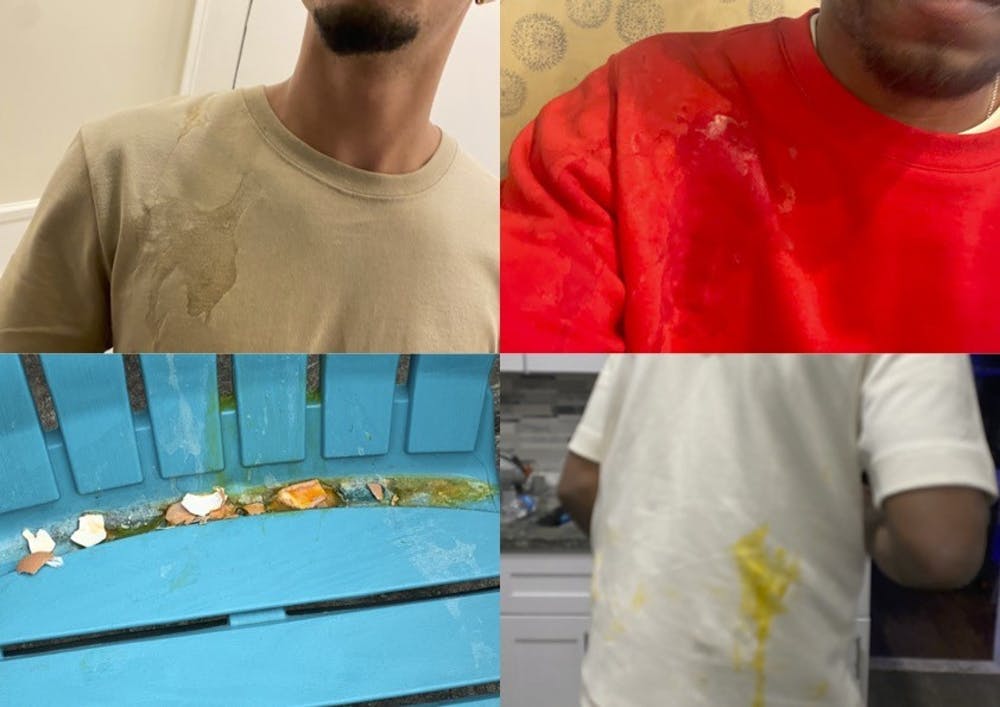 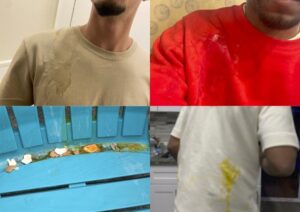 A group of Black students at the University of Pennsylvania was reportedly hit with eggs and homophobic slurs during a Spring Fling party.

On Wednesday, members of the school’s Black student group UMOJA and the Black Student League (BSL) met with the Penn administration to discuss the incident, The Daily Pennsylvanian reports. The complaints come from an April 9 party organized by Black students at a rowhome near the campus.

Approximately 100 students attended the party, with another gathering happening simultaneously at a home adjacent to the one hosting the Spring Fling party. Several individuals inside the adjoining house started hurling eggs at the Spring Fling attendees.

College junior Tyler McCormick attended the party and was hit on the chest with an egg. BSL Interim President Wendell Pritchett called the incident “disgusting,” according to McCormick.

“He said that, as a Black person, he understands that going through this world, you have to have a mask on sometimes,” McCormick said. “It’s really important, especially for Black students, to have space on campus because it feels like we have the biggest mask.”

Organizers and partygoers are unsure about who threw the eggs since it was dark outside during the party. Attendees also claim racial and homophobic slurs were hurled during the egg attack.

“You would think that we would have moved past this, but I guess it just has shown students’ true colors,” College sophomore Tarah Paul, a party attendee, said.

Interim Vice President of DPS Kathleen Shields Anderson claims police are aware of the egging incident. But partygoers complain that the party was only shut down early because of noise and not the alleged racist attacks.

“I think the fact that there was vandalism [the egging] committed and that didn’t — at least to me from where I was — seem to be a consideration of the police’s actions was definitely interesting,” said college freshman Niko Amber.