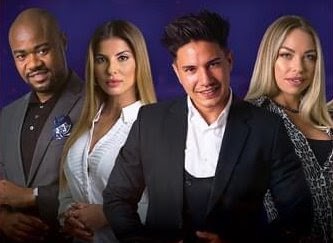 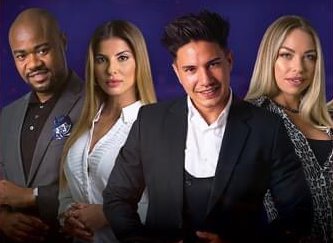 The South African property reality series Listing Jozi from Nico Nel and Trevor Kaplan’s AlternaTV is expanding with Listing Cape Town which will also be on BBC Lifestyle (DStv 174) and will follow a new set of realtor movers-and-shakers showhousing multi-million properties in the Mother City.

Listing Jozi started filming in early-2020 just as the global Covid-19 pandemic and subsequent lockdown of society hit the country.

AlternaTV has now expanded its BBC Studios Africa pact with a Listing brand extension in the form of Listing Cape Town, also stylised as Listing CT, that will feature a new set of property brokers working in Cape Town.

In mid-2021, Nico Nel, when asked about a Cape Town possibility – similar in the way in which Bravo’s Million Dollar Listing Los Angeles branched into New York – said that it is something that AlternaTV is “actively pursuing”.

“We self-find all of our show so it’s not a commissioning thing, so there’s a lot of water that still needs to go into the ocean before we can finalise it but we are venturing into it and of course Cape Town would be phenomenal with all of the properties he said.

Atmosphere Communications was asked when Listing Cape Town will start on BBC Lifestyle, as well as the names of the real estate agents who will be appearing in this new, second version.