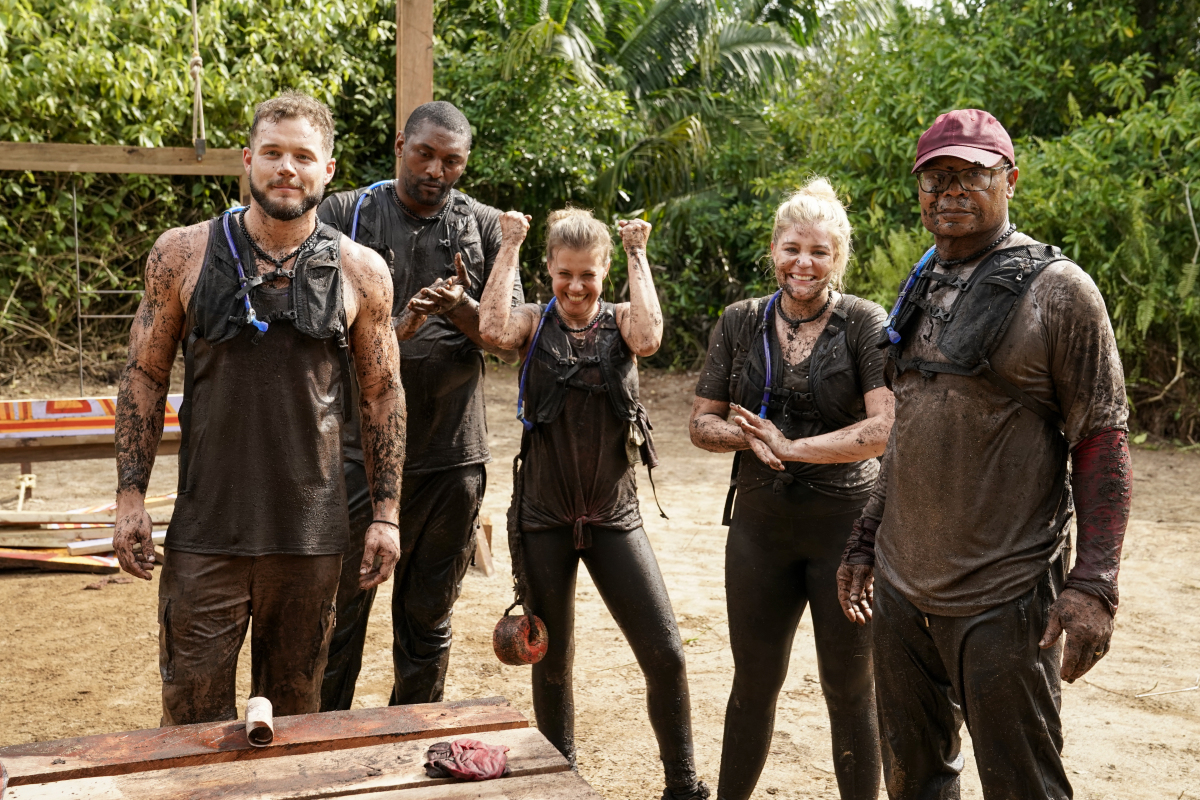 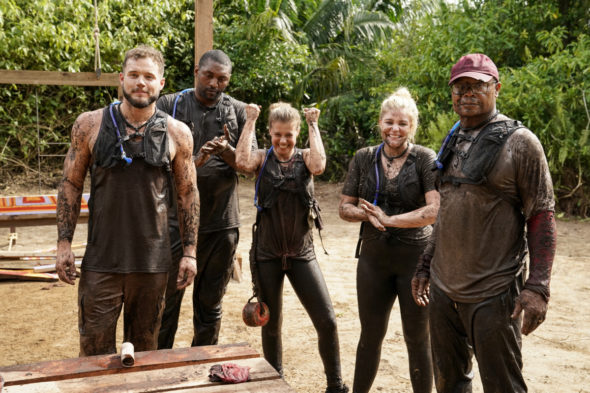 Who will outlast the others in the first season of the Beyond the Edge TV show on CBS? As we all know, the Nielsen ratings typically play a big role in determining whether a TV show like Beyond the Edge is cancelled or renewed for season two. Unfortunately, most of us do not live in Nielsen households. Because many viewers feel frustrated when their viewing habits and opinions aren’t considered, we invite you to rate all of the first season episodes of Beyond the Edge here.

A CBS reality competition series, the Beyond the Edge TV show is hosted by sports announcer Mauro Ranallo. The first season’s contestants are Lauren Alaina, Ray Lewis, Craig Morgan, Metta World Peace, Paulina Porizkova, Mike Singletary, Jodie Sweetin, Colton Underwood, and Eboni K. Williams. In the series, celebrity participants try to live for two weeks in the exotic Panama jungle, withstanding torrential downpours, scorching heat, and deadly wildlife. For each day that they last, and every tough challenge they win with their team, the celebrities raise more money for their charities. If a player reaches their breaking point, they can ring a bell to signal that they are ready to go home. At the end of the 14 days, the top two earners go head to head in one final adventure, to see who can become the Beyond the Edge champion and take home the most money for their charity.

What do you think? Which season one episodes of the Beyond the Edge TV series do you rate as wonderful, terrible, or somewhere between? Do you think that Beyond the Edge should be cancelled or renewed for a second season on CBS? Don’t forget to vote, and share your thoughts, below.