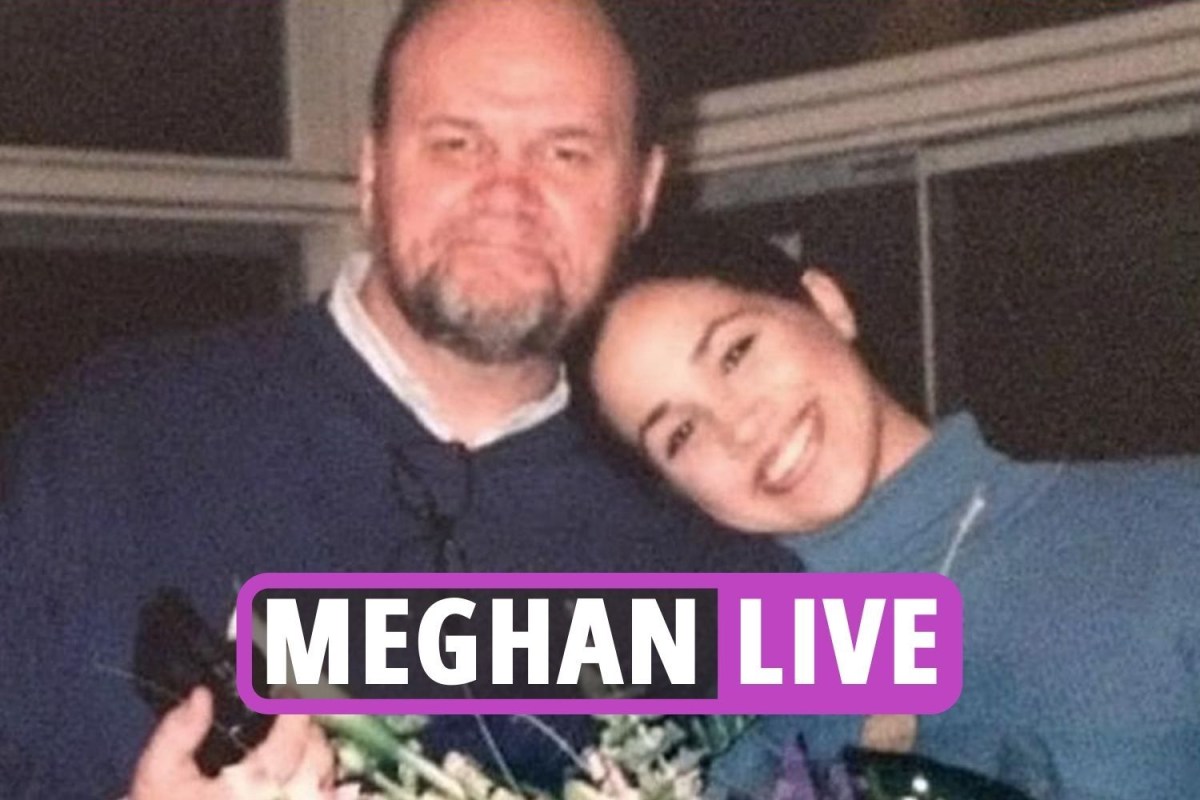 THOMAS Markle says he blocked a doctor from identifying Meghan as Black on her birth certificate.

His objection was that he wanted his daughter identified as mixed race.

Mr Markle appeared in a YouTube video with celebrity photographer Karl Larsen and explained how he argued with the doctor to have mixed-race put on the certificate.

“I even had to argue with the doctor, and have him write that she was mixed on the birth certificate because he wanted to mark down ‘Black,’” Mr Markle said.

“I had no problem with Black or white, but in my mind, it should have been mixed.”