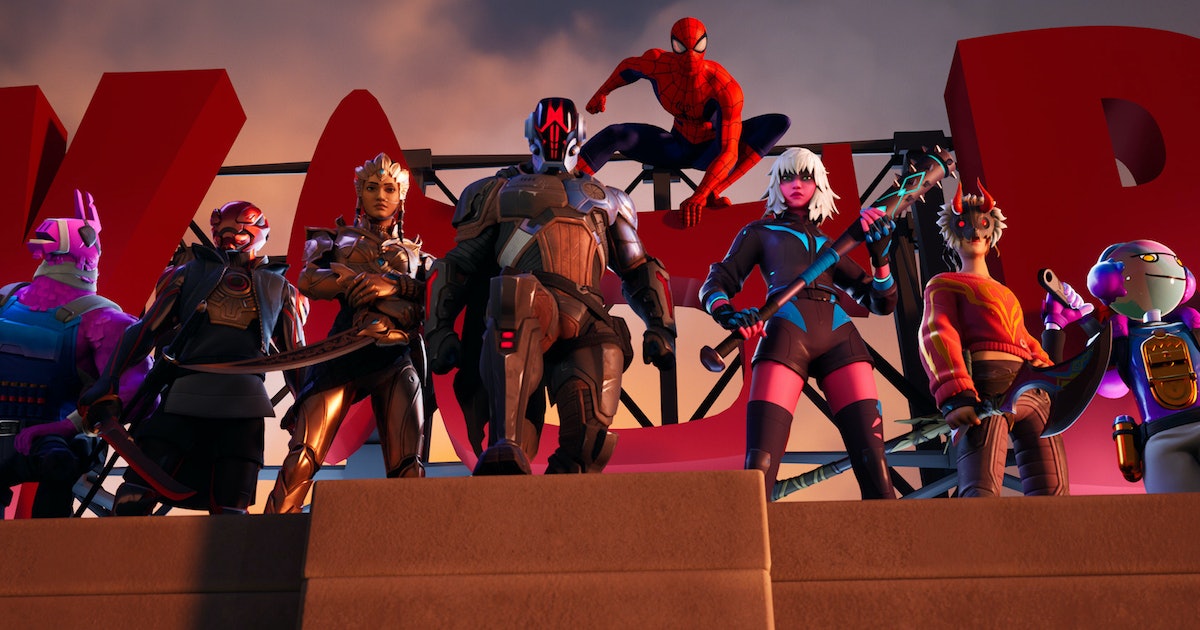 Fortnite Chapter 3 Season 2 is just a few days away, so leaks have begun emerging about the upcoming battle pass. Curious about when the next season is expected to start? Want to know how Season 2 will impact the ongoing conflict between the Imagined Order and the Seven? You’ve come to the right place. Here’s everything we know about Fortnite Chapter 3 Season 2 based on official and unofficial sources.

When is the Fortnite Chapter 3 Season 2 start date and time?

According to information presented on the official Season 1 Battle Pass screen, Season 2 is expected to begin sometime around March 20, 2022. It’s obviously possible this date may fluctuate based on the needs of development, but this is the date Fortnite’s developers at Epic Games seem to be focused on right now. It’s worth noting that March 20 is a Sunday as well, so Epic may start the new battle pass on the same weekend day as its predecessor.

As for its expected release time, we anticipate that to be sometime in the morning on the East Coast of the United States. While most past seasonal updates went live around 6 a.m. Eastern, Season 1 of Chapter 3 changed things up by launching at 10 a.m. Eastern. For now, keeping an eye on that four-hour block of time is the best suggestion we have.

Is there a Fortnite Chapter 3 Season 2 teaser or trailer?

Not yet, but teasers are expected to begin March 17 or shortly thereafter.

What are the Fortnite Chapter 3 Season 2 leaks?

“We’re going to be at, almost like a war with the IO people. The IO is coming back for revenge. We flipped the map, we made them mad, the beehive has been hit. They’re coming for revenge. So if they’re going to fight us and the Seven, they’re going to need some serious equipment, something like [the drill recently found east of Logjam Lumberyard].” Hill also says Season 2 will feature a derivable vehicle with turrets that are based on something we’ve seen before.

Back in early December HYPEX tweeted an image of five different locations that eventually proved to be the sites of IO-created “earthquakes,” as the organization drilled through the flipside map to establish new bases. Logjam Lumberyard, of course, was one of those infamous spots.

In the days leading up to Season 2, we now know the IO’s assault on the flipside will continue and will result in a full-scale war between both factions. Remember being able to swear allegiance to the Ghost or Shadow crew in Chapter 2 Season 2? Many fans believe the upcoming battle pass will offer a similar show of loyalty to either the IO or the Seven.

When it comes to those ever-important leaks through data-mines, here’s a recap of everything we’ve been able to find out over the last few weeks.

Do we know anything about the Chapter 3 Season 2 battle pass skins?

As stated above, the common assumption from most leakers is that Fortnite Chapter 2 is themed around a faction-based war between the Imagined Order and the Seven. With that fact in mind, here are a few thoughts about what we may see in the next battle pass.

As with all leaks, however, it’s important that these details be taken with a grain of salt. Even though the data the leaks are based on may be genuine, it’s possible Epic changed course during development or opted to discard certain concepts that didn’t work. That said, we’re confident that quite a few of these items and ideas will be available to enjoy once Season 2 officially debuts.