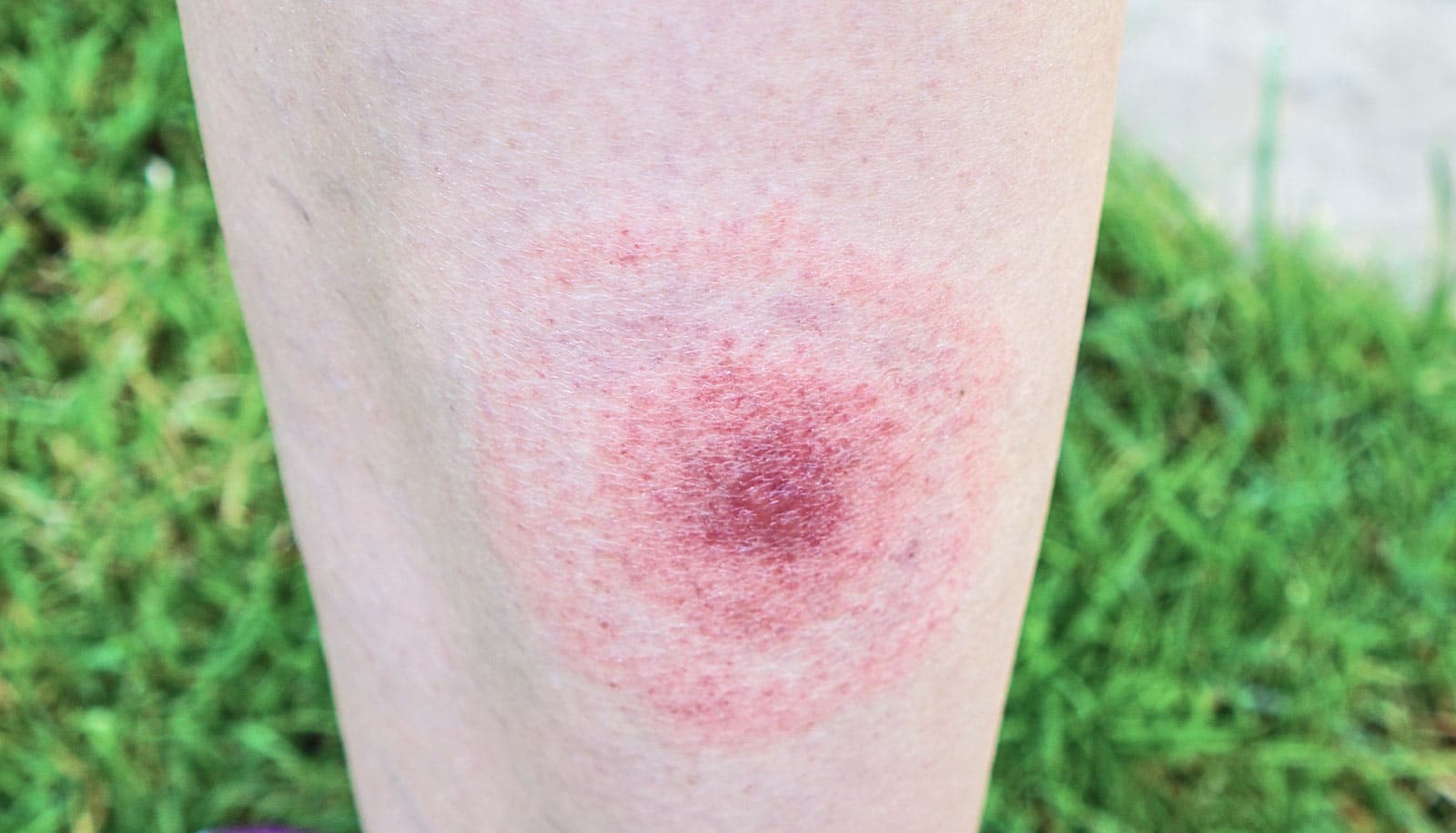 Researchers report a potential new test for Lyme disease that could identify it sooner and show how well treatments work.

For scientists and clinicians, one of the Holy Grails for successfully treating and curing Lyme disease is developing tests that identify the disease sooner, show when people are cured of infection, and can diagnose reinfection.

Now, researchers say they have identified just such a testing mechanism. It detects a type of antibody that infected individuals produce against a substance the Lyme bacteria acquires from the host in order to grow. The researchers believe tests to detect these autoantibodies—antibodies that mistakenly target and react with a person’s own tissues or organs—could provide clinicians with a way to diagnose the disease sooner, know whether treatment with antibiotics is working, and identify patients who have been reinfected.

Lyme disease, which was identified five decades ago along the Connecticut coast and spread across New England and the mid-Atlantic region, affects almost 500,000 people in the US every year. Caused by a bite from an infected tick, it frequently goes undetected unless a person notices the telltale rash that forms around the bite.

Lyme disease can lead to debilitating long-term complications including arthritis, fatigue, mental impairment, and in the most severe cases, attacks on the heart and brain tissue. Caused by the bacterium Borrelia burgdorferi, Lyme disease can often be treated with antibiotics. But in 10 to 20% of cases, the disease’s effects can persist.

Testing to detect Lyme disease exists, but it has limitations, says Gwynne, the lead author of the study.

“Traditional Lyme tests can stay positive for prolonged periods of time after treatment—years or even a lifetime,” he says. “As a result, for some individuals suffering from symptoms that resemble long-term Lyme disease infection, clinicians are never sure whether the patient has persistent Lyme disease, was cured and then reinfected, or was cured and is suffering from something else.”

“We started this current work to learn how Borrelia burgdorferi acquires key nutrients, like fats, for growth,” says Gwynne. “The Lyme bacteria, despite being a very successful pathogen, is much more dependent than other bacteria on acquiring nutrients from its environment.”

“In the process of our research, we found that the organism takes fats called phospholipids directly from its surroundings in the host, and puts them on its surface,” says Hu, the vice dean of research at the school and professor of immunology. “That finding led us to look to see if the direct use of a host fat by the bacteria might lead the immune system to recognize it as a foreign substance and create antibodies to it.”

What the scientists discovered is that both animals and patients infected with the Lyme bacterium developed autoantibodies to multiple phospholipids. Because autoantibodies can be damaging to the host, these autoantibodies are tightly regulated and tend to disappear quickly once the stimulating factor is removed.

“The antibodies also seem to develop much more quickly than traditional antibodies to the Lyme bacteria—likely because your body has previously created these autoantibodies and downregulated them,” says Hu.

While current testing makes it difficult to diagnose reinfection or successful treatment, “the anti-phospholipid autoantibodies—because of their quick increase and quick resolution with treatment—can fill these gaps as a novel additional test,” Gwynne says. “They may make it possible to tell whether treatment has eradicated the Lyme disease bacteria. And they therefore also make it possible to tell if a patient with a prior infection now has a new infection.”

Gwynne and Hu have a provisional patent pending describing the use of antiphospholipid antibodies in the diagnosis of Lyme disease. Their hope is that if their discovery is borne out by further research, a diagnostic company could begin development of a commercially available version of their test within a couple of years.

A bigger question, which the current paper doesn’t address, is whether these autoantibodies may identify a subset of patients who will develop persistent symptoms of Lyme disease after treatment. Diagnosis of these patients is currently only by clinical symptoms, making it likely that patients with different causes of their symptoms are grouped together. And treatment trials in patients with persistent Lyme disease are unlikely to show benefit if that occurs.

“Anti-phospholipid antibodies are commonly seen in autoimmune diseases like lupus, and are associated with blood clots and persistent inflammation that causes other disease conditions,” says Hu. “Many of the persistent symptoms in patients who continue to have symptoms after being diagnosed with Lyme disease are similar to those autoimmune diseases.”

“If there ends up being a link between having persistent Lyme symptoms and these autoantibodies, this would be the first test that could be used to distinguish a group of patients who have persistent Lyme disease,” he says. “It would allow us to test specific new therapies targeted to a defined mechanism.”