Ethical Today Ethical Today is your news, entertainment, lifestyle website.
Home Business Big mistake! Collector sells the NFT of a rock worth $1 million for a penny 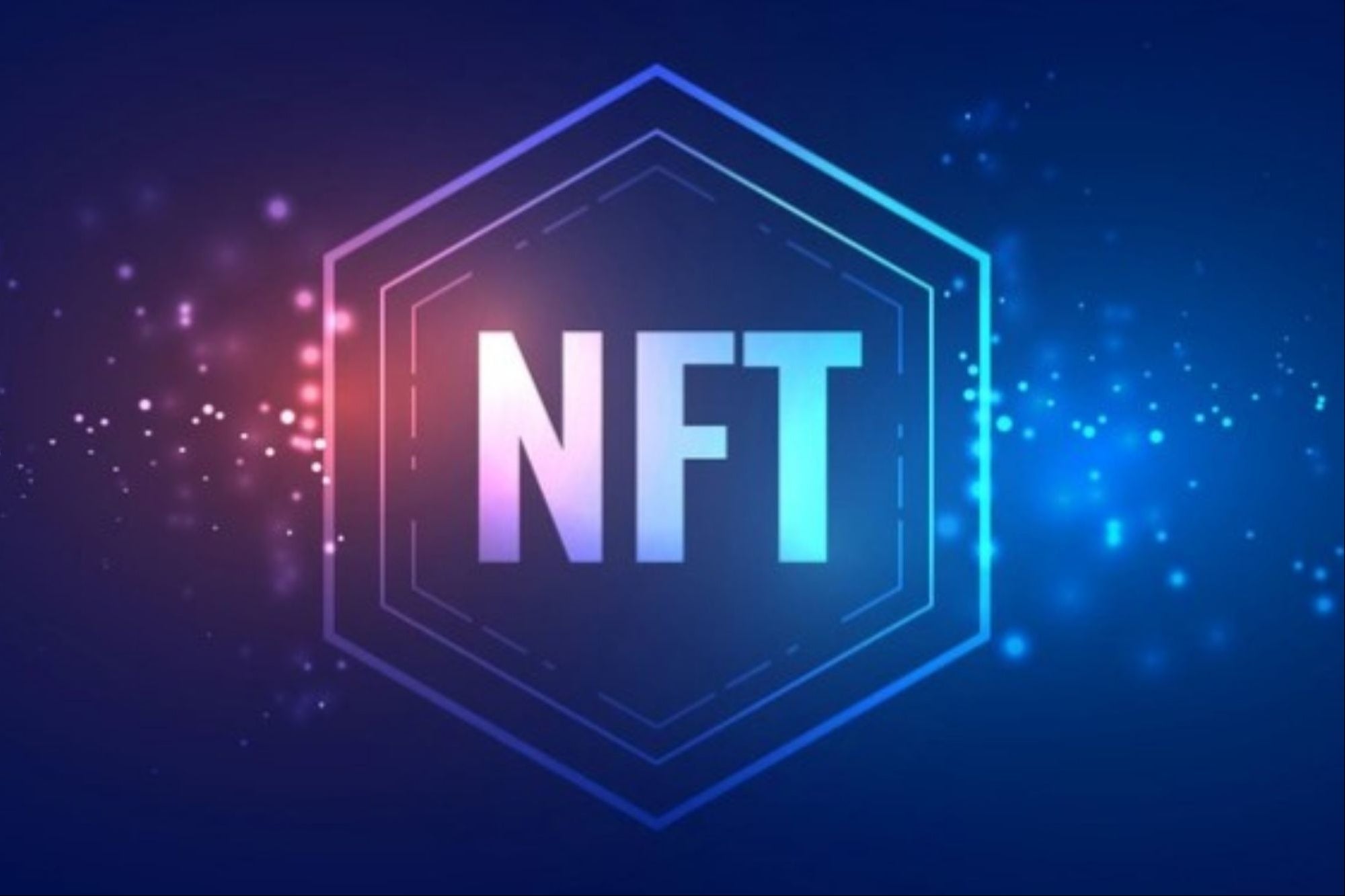 This article was translated from our US edition using AI technologies. Errors may exist due to this process.

Opinions expressed by Entrepreneur contributors are their own.

NFT’s (non-fungible tokens, that is, cryptographic assets that represent something unique) remain a concept that is difficult for many to understand. But it is a reality that there are artists who have made money selling digital creations registered in block chains or blockchains that contain information about the originality of the piece.

In the most recent episode of the world of NFT’s it has been revealed that, due to an error, a collector sold a work worth $1 million dollars for 1¢.

According to Vice , the object in question is a copy of EtherRock , one of the 100 iterations of an NFT project that made history a few months ago by selling for more than $1.3 million dollars. The images always show the same rock, but with a different background. The work was created more than four years ago without much happening around it, but in August 2021 author and entrepreneur Gary Vaynerchuk tweeted about it, it went viral and its price skyrocketed. According to the block chain records of the work, the collector made a mistake and mistakenly gave it a value of 444 wei, instead of 444 ETH, and someone immediately bought it. To be clear: wei is the lowest denomination of the Ethereum cryptocurrency; one ether (ETH) is equal to 1,000,000,000,000,000,000 wei. Which means that the error in the denomination pulverized the price of the work .

Twitter user Rock Dust ( @dino_dealer ) revealed his error through a tweet in which he explained what happened: “ How was your week? Mine? I just mistakenly listed @etherrock #44 for 444 wei instead of 444 eth. A bot acquired it on the same block and tried to flip for 234 eth. (SIC) In one click, my entire net worth of ~$1 million dollars was gone. Is there any hope? Am I GMI? Can snipers show mercy? ”.

In case you don’t know GMI is an acronym for Not Gonna Make It .

HOW DO NFT’S ACQUIRE THEIR VALUE?

Although it can be complex to understand, the key and the value of NFTs lies in the digital certificates that allow the authenticity of a work to be proven . The sales of these digital assets are recorded in block chains or blockchains that contain information about the ownership of the piece and the history of prices and transactions linked to them. What characterizes the NFT’s is that they are unique, indivisible, transferable and it can also be shown that they are scarce. To create an NFT it is necessary to “mint” it, that is, convert it into a digital asset on the blockchain , which can be done in some NFT Marketplace OpenSea , Nifty Gateway and Rarible .

This account will be used to track the transactions and price floor on #EtherRocks
To purchase an EtherRock, visit the original 2017 site https://t.co/YZtzlrXN5K on a DeskTop and connect your metamask to view available rocks. This will not work on mobile. #EtherRock@etherrock pic.twitter.com/K8chTuGxn4