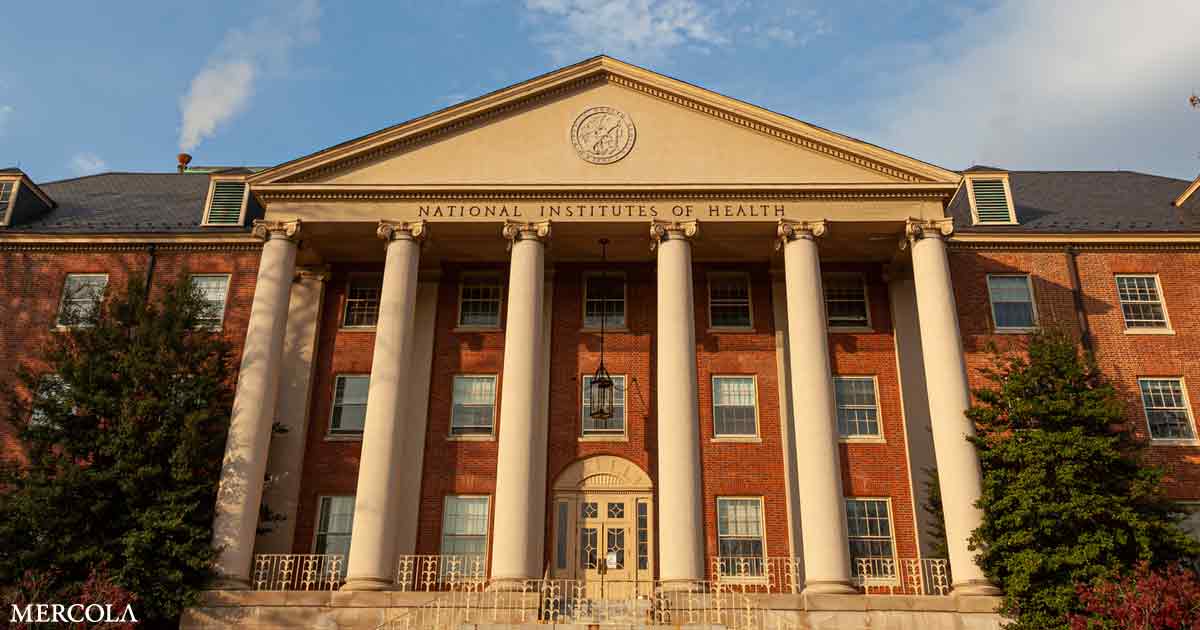 Millions of people have celiac disease, but most don’t know they have it, in part because symptoms can be so varied. It is an often overlooked digestive disorder that causes damage to the small intestine when gluten, a protein found in wheat, barley and rye, is eaten.

Infertility seems to be more common in women with untreated celiac disease. Other gynecological and obstetrical problems may also be more common, including miscarriages and preterm births.

For men, problems can include abnormal sperm — such as lower sperm numbers, altered shape, and reduced function. Men with untreated celiac disease may also have lower testosterone levels.

The good news is that with proper treatment with a gluten-free diet and correction of nutritional deficiencies, the prognosis for future pregnancies is much improved.