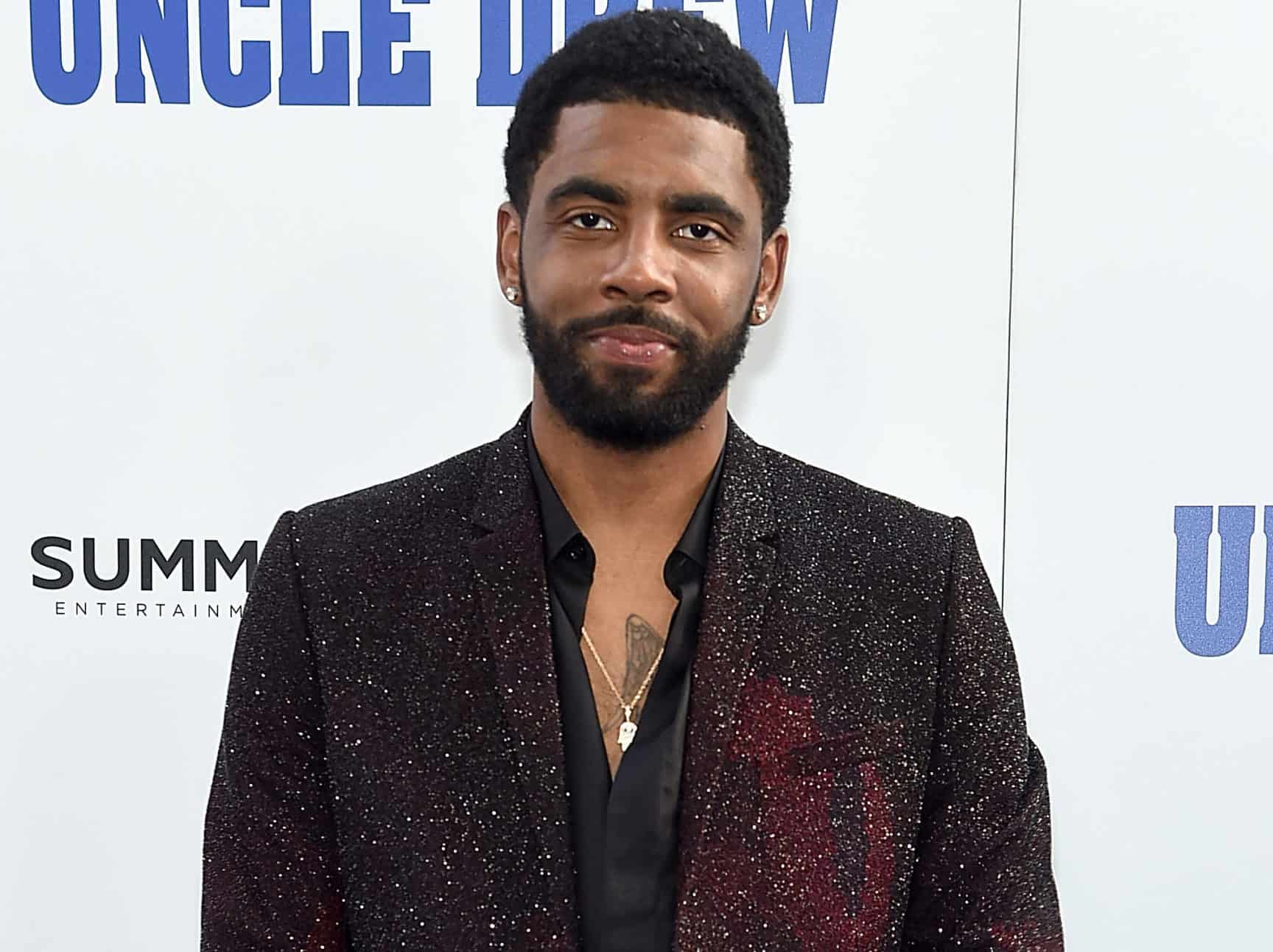 Kyrie Irving was trending over the weekend after he was seen sitting court-side at the Nets-Knicks game. Despite being able to enter the Barclays Center as a spectator, Kyrie was unable to play in the game due to being unvaccinated. His appearance sparked outrage amongst his fellow NBA players, but it looks like the league cracked down on the Nets for Kyrie getting a little too close to his teammates.

The NBA has fined the Brooklyn Nets $50,000 for allowing Kyrie to enter the team’s locker room during Sunday’s game. The league announced the penalty in a formal statement on Monday.

“The Brooklyn Nets organization has been fined $50,000 for violating local New York City law and league health and safety protocols during the team’s March 13th game against the New York Knicks at Barclays Center, the NBA announced today,” the statement reads.

“The violation occurred when the Nets permitted Kyrie Irving, who was in attendance at the game, to enter the team’s locker room.”

Kevin Durant and LeBron James expressed their frustration with Kyrie being forced to sit out of the game, despite general COVID restrictions being lifted in New York City. Apparently, there are private sector mandates the league must abide by, which KD called “ridiculous” on Sunday.

“It’s ridiculous,” Durant told reporter Malika Andrews. “At this point now someone is trying to make a statement or a point to flex their authority. There are unvaccinated people in this building already.”

LeBron James shared a similar sentiment as he agreed with a tweet stating the protocol goes beyond any level of common sense.

“FACTS FACTS FACTS!! It literally makes ABSOLUTELY ZERO SENSE!!!,” LeBron wrote. “They say if common sense was common then we’d all have it. Ain’t that the truth. #FreeKyrie.”

The Brooklyn Nets have not responded to reports of the fine.