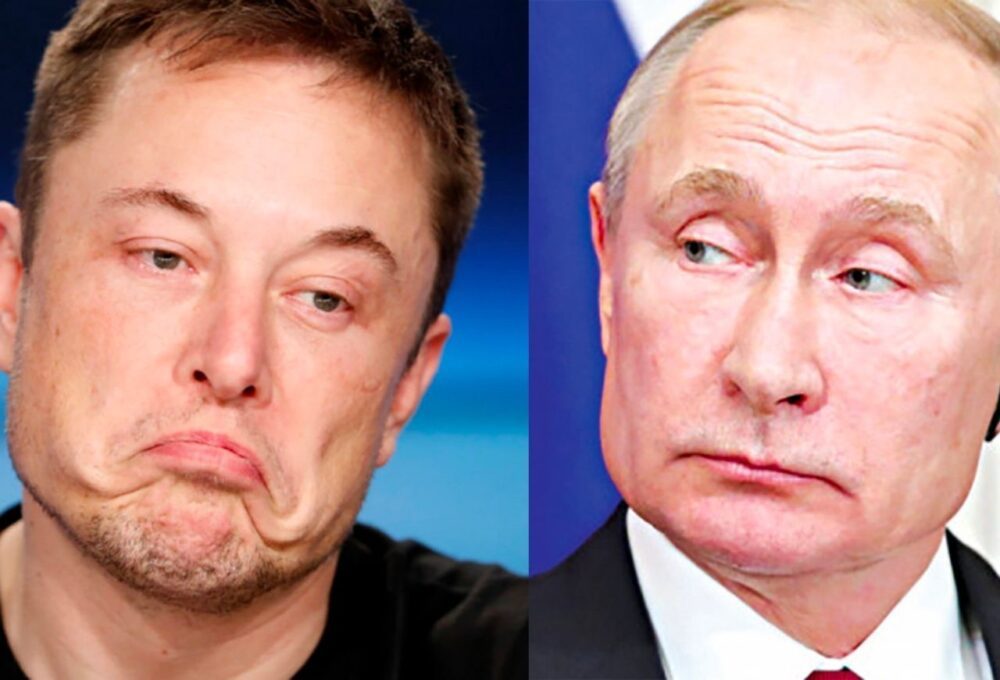 “I hereby issue a single combat challenge to Vladimir Putin. Ukraine is on the line,” Musk wrote Putin’s name in Russian alphabets in a weird tweet on Monday.

According to Business Insider, the SpaceX CEO did not go into any greater explanation about how this will actually happen.

Dmitry Rogozin, the president of Russia’s space agency Roscosmos, warned earlier this month that Russia will no longer send rocket engines to the US in response to US sanctions, according to Business Insider.

“Let them fly on something else, their broomsticks. I don’t know what,” he said.

“Time to let the American broomstick fly and hear the sounds of freedom,” SpaceX’s launch director responded on Wednesday as the business launched Starlink satellites.