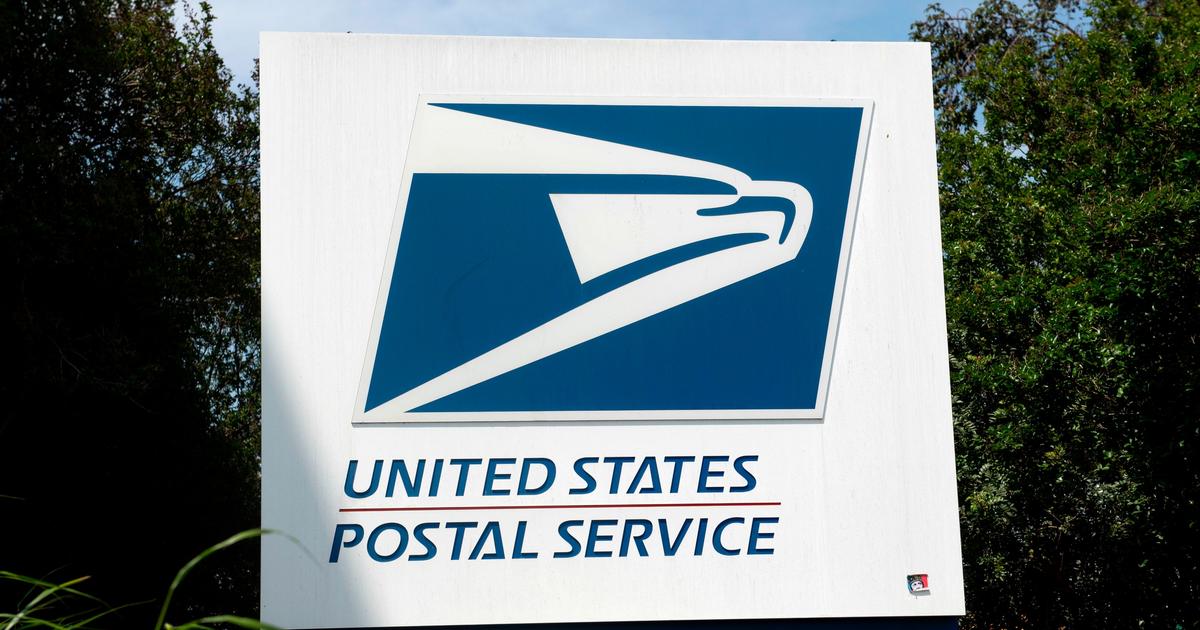 The arm of a mechanic working at a U.S. mail facility in North Carolina was amputated last year after coming into contact with a machine that had a safety guard removed, the U.S. Labor Department has found.

The U.S. Department of Labor’s Occupational Safety and Health Administration said it inspected the facility in Greensboro following the injury in late September. The agency released its findings in a news release on Friday.

The U.S. Postal Service operates the Greensboro Network Distribution Center. The federal inspection identified “repeat and serious safety violations, including failure to ensure that safety guards were in place as required and allowing conveyor guards to be routinely removed, leaving workers at risk of injuries,” the news release said.

The facility also failed to train staff on working near conveyors or proper methods for safely operating equipment, the agency said. And the facility allowed workers without adequate training and protective equipment to perform tests on live electrical equipment, the news release said.

The agency said its citations come with $170,918 in proposed fines.  The citations said the facility “exposed employees to amputation hazards” in September and November of 2021.

“The U.S. Postal Service ignored long-established safety standards and put workers at risk,” OSHA Area Director Kimberley Morton said. “The USPS has an obligation to eliminate hazards to ensure safe working conditions and prevent another worker from suffering a tragic and life-altering injury.”

USPS will be able to request an informal conference with OSHA’s area director or contest the findings, the news release said.

Media contacts for the U.S. Postal Service did not immediately respond to an email requesting comment on Sunday.

More than 4,700 workers suffered fatal injuries on the job in the U.S. in 2020, down nearly 11% from 2019 and the lowest death count in seven years, the Department of Labor reported in December.