Ethical Today Ethical Today is your news, entertainment, lifestyle website.
Home Business NATO Secretary-General Warns That Russia May Use Chemical Weapons: ‘That Would Be A War Crime’ 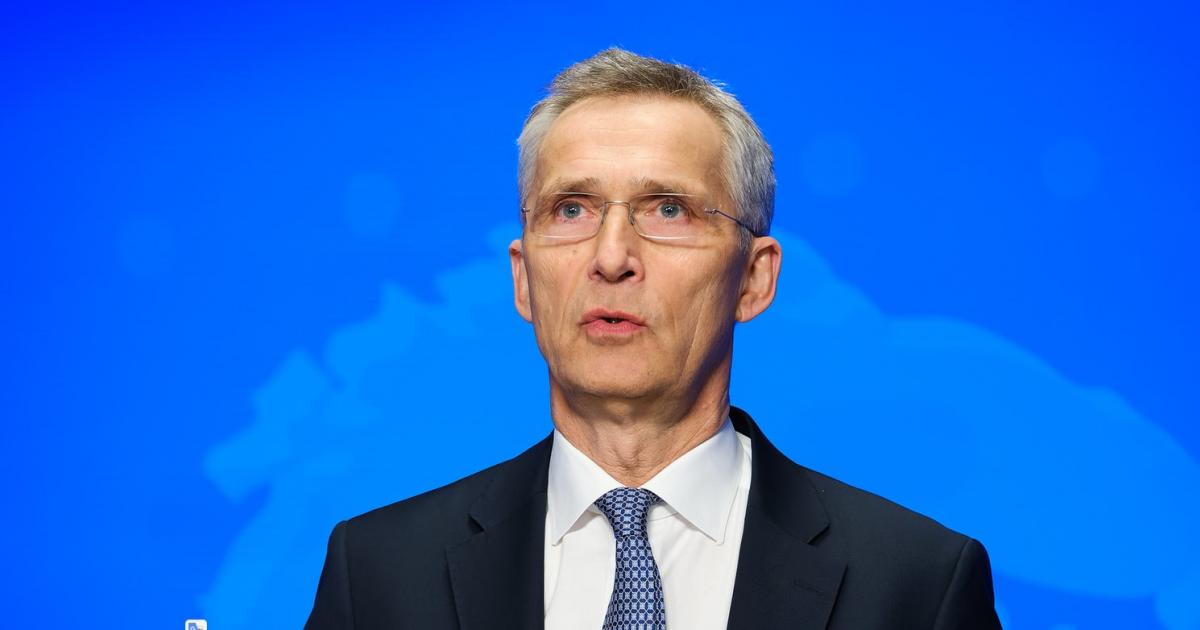 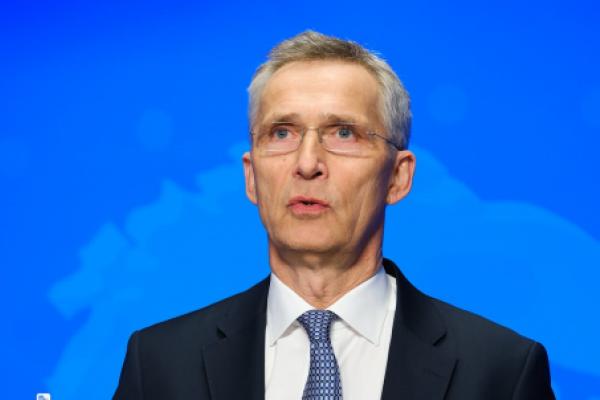 NATO Secretary-General Jens Stoltenberg said on Sunday that Russia may decide to use chemical weapons following its invasion of Ukraine, and that doing so would be a war crime.

What Happened: Speaking to German newspaper Welt am Sonntag, Stoltenberg said, “In recent days, we have heard absurd claims about chemical and biological weapons laboratories.” He added that Russian government officials were inventing false pretexts to justify what could not be justified.

In a tweet last Sunday, the Russian foreign ministry accused the U.S. and Ukrainian governments of operating a secret “military-biological program.”

@mod_russia: During the course of the special military operation evidence of an emergency clean-up performed by the Kiev regime was found – aimed at eradicating traces of the military-biological programme, in Ukraine, financed by @DeptofDefense.

The U.S. immediately rejected those accusations as “outright lies.” The State Department said the U.S. “does not own or operate any chemical or biological laboratories in Ukraine.”

What’s Next: “Now that these false claims have been made, we must remain vigilant because it is possible that Russia itself could plan chemical weapons operations under this fabrication of lies,” Stoltenberg was quoted as saying. “That would be a war crime.”

Stoltenberg also responded to calls for further actions by NATO to confront Russia’s military, once again rejecting the idea of a no-fly zone. He said taking that step “would mean that the Russian forces would have to be attacked, and that would risk a direct confrontation and an uncontrollable escalation.”