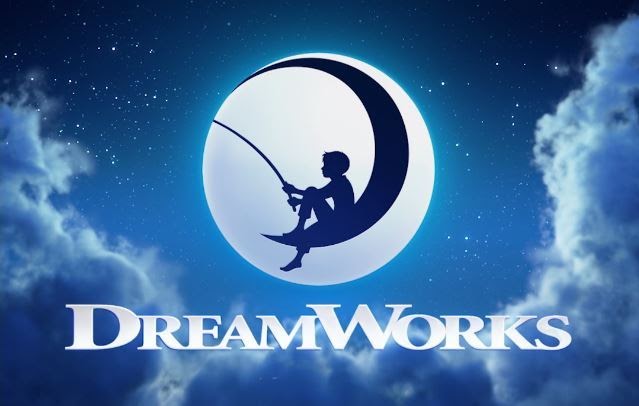 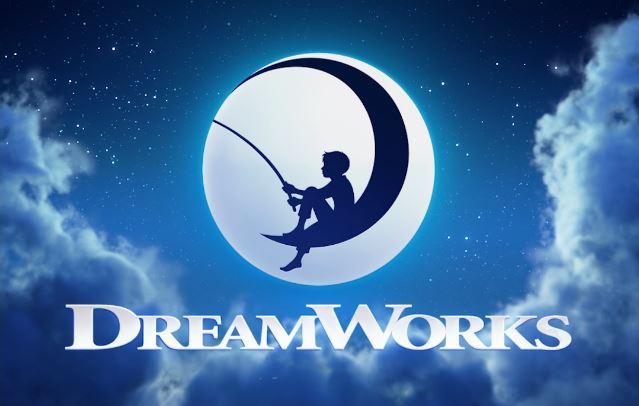 MultiChoice has expanded its kids entertainment offering, adding the DreamWorks channel from NBCUniversal International Networks that went dark on China’s StarTimes and StarSat.

DreamWorks that will now be running as a 24-hour channel on DStv channel 304 and with content also placed on the DStv app, offers a slate of kids entertainment ranging from series like All Hail King Julien, The Adventures of Puss in Boots, Kung Fu Panda: The Paws of Destiny, The Boss Baby: Back in Business, Dragons: Race to the Edge, Dawn of the Croods and Trolls: The Beat Goes On! to The Epic Tales of Captain Underpants.

“We are thrilled to be expanding our long-standing,
successful partnership with MultiChoice through its DStv platform, by bringing
DreamWorks’ animated series and its beloved characters to households across
Sub-Saharan Africa,” says Lee Raftery, managing director for the Europe, Middle East & Africa (EMEA) region at NBCUniversal International Networks &
Direct-to-Consumer, in a statement.

“DreamWorks offers the best in
kids’ entertainment for all the family, with a strong and engaging content
slate that will captivate DStv subscribers of all ages.”

Georginah Machiridza, MultiChoice’s executive head of content strategy and third party channels, says “As a business we continue to look for opportunities to expand both our local and
international content offering across Africa. By adding DreamWorks, we believe
we are adding more value and entertainment to our already expansive
kids-entertainment portfolio”.

“With DreamWorks, our customers can look forward
to entertainment suitable for the whole family.”