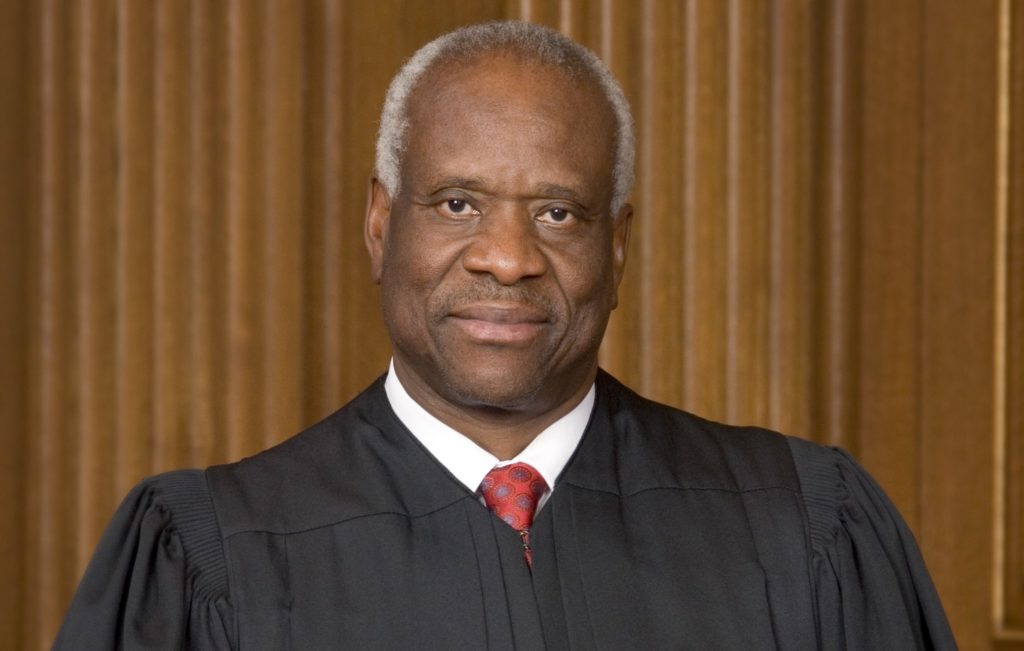 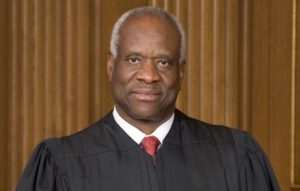 Thomas made the comment at an event in Utah last Friday hosted by Republican Sen. Orrin Hatch‘s foundation, adding that he often worries about “cancel culture” and a lack of civil debate, NPR reports.

“By doing this, you continue to chip away at the respect of the institutions that the next generation is going to need if they’re going to have civil society.”

Thomas, raised in Georgia during segregation, said he learned to respect institutions and debate civilly with those who disagreed with him during school. Something he said he doesn’t believe is happening today because colleges aren’t welcoming places for productive debate.

The High Court, which is expected to rule on cases involving abortion, guns, and voting rights this year, has leaned increasingly conservative as former President Donald Trump seated three justices.

In turn, progressive Democrats introduced a bill last year to add four justices to the bench, and President Joe Biden has also convened a commission to study the expansion of the Supreme Court.

In his speech, the conservative justice also attacked the media for inaccurate impressions of prominent public figures, including himself and the late Supreme Court Justice Antonin Scalia.

With the confirmation hearings for Biden Supreme Court nominee Judge Ketanji Brown Jackson nearing, Thomas brought up his 1991 confirmation hearings calling it a humiliating and embarrassing experience and “high-tech lynching,” ignoring how the situation affected Anita Hill, who accused Thomas of sexual harassment.

If Jackson is confirmed, she will become the first Black woman to sit on the bench and would join Thomas as the second Black person currently on the court.

Thomas’ wife, Virginia ‘Ginni’ Thomas, has also been in headlines recently after it was revealed she had ties to the Jan 6 Capitol Riot organizers.