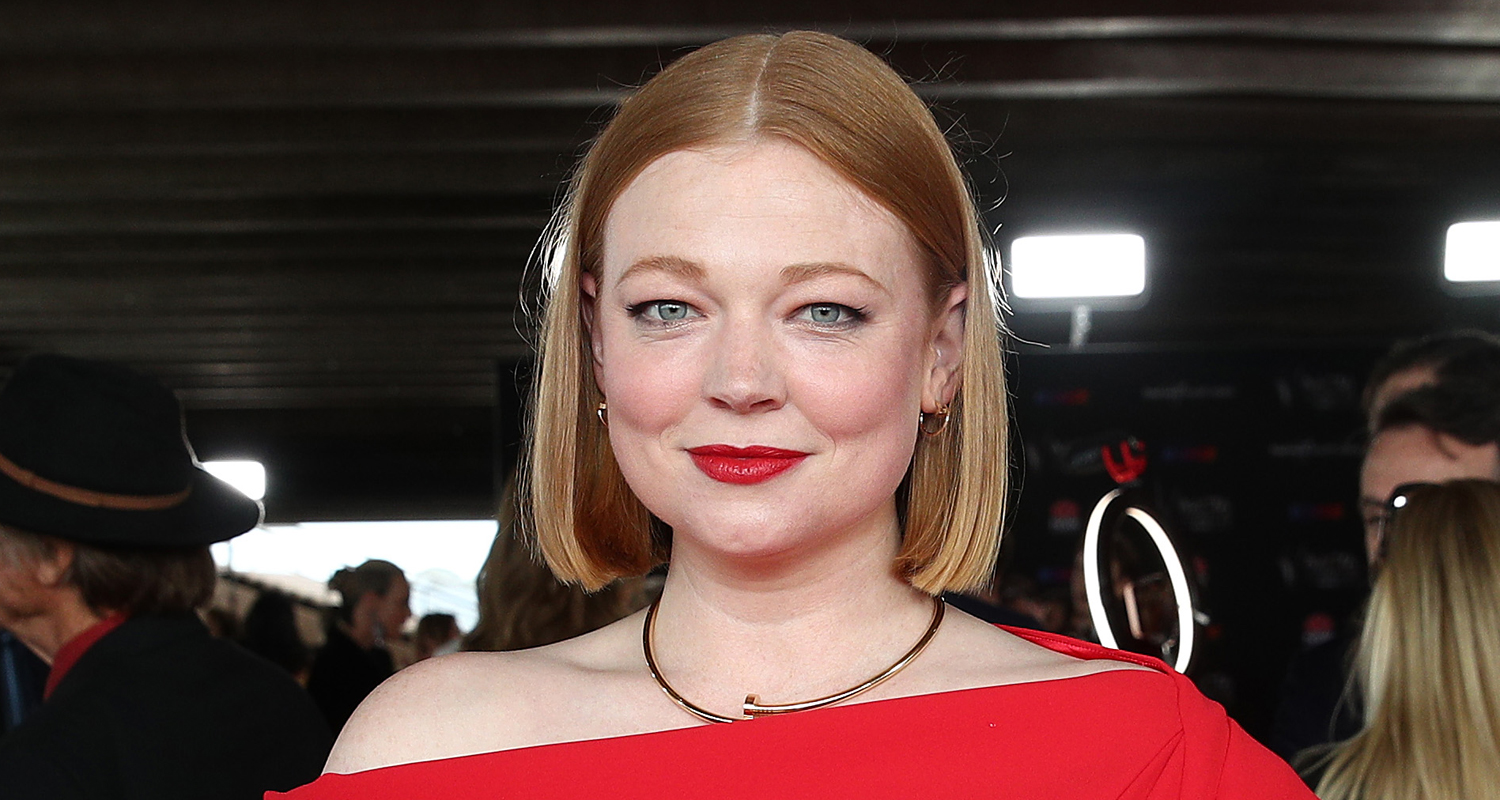 It was a very big night for Sarah Snook at the 2022 Critics’ Choice Awards.

During the show, the 34-year-old actress was won the Best Supporting Actress in a Drama Series for her role in Succession, while the show won Best Drama Series.

Unfortunately, Sarah had to skip the awards show, and her co-stars have just revealed why.

While speaking with press after the awards show, Kieran Culkin, Jeremy Strong, and Brian Cox revealed that Sarah had tested positive for COVID-19.

“She just won an award, she’s fine,” Kieran said, via The Hollywood Reporter.

“She didn’t put in the effort,” Brian said. “F–k COVID, she could have got here,” as Kieran added, “this man does not speak for all of us.”

When asked where they’ll be celebrating their big night, the guys poked a little fun at Sarah‘s positive test results.

“We’re going to see which one gets tested for COVID next,” Brian jokingly added.

While accepting the award for Best Supporting Actor in a Drama Series, Kieran dropped some truth bombs about his Succession co-stars!