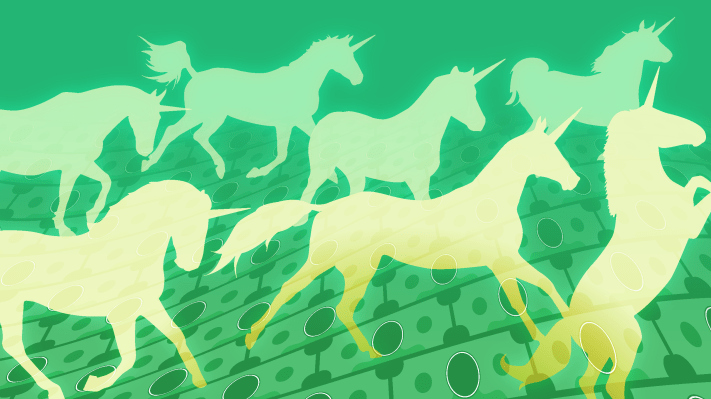 Welcome to Startups Weekly, a fresh human-first take on this week’s startup news and trends. To get this in your inbox early, subscribe here.

On Tuesday, AngelList Venture closed its first tranche of institutional funding since spinning out on its own in 2020. The $100 million round was led by Tiger Global and Accomplice, valuing the business at $4.1 billion.

It wasn’t necessarily expected. The round comes just weeks after the organization’s CEO, Avlok Kohli, told me that the company didn’t need venture money, a stance that AngelList, which was founded in 2010 and split into AngelList Venture and AngelList Talent in 2020 — each with their own CEOs and boards — has long embraced.

Despite its business of helping other startups raise money, AngelList itself has largely resisted the siren call of venture capital and operated on what others might consider to be a shoestring budget. Indeed, prior to raising this massive new round, the larger company, pre-spin out, had raised $124 million across multiple rounds over the years — some previously unannounced.

Likely, its views on venture funding stem in part from an earlier experience involving founder Naval Ravikant, who once felt so cheated by the sale of an earlier company he co-founded, Epinions, that he sued its powerful venture backer, Benchmark.

But also, as Kohli explained during our recent chat, AngelList’s philosophy has long been that companies that raise too much money can hamper their growth as hiring takes center stage, slowing down other aspects of the business. “If your entire focus is on shipping velocity and shipping great products, growing headcount is actually counter to that,” he said. So what changed, and inspired AngelList to pursue the Tiger stamp of approval? The hedge fund has been planting seeds in the early-stage market, making the investment all the more interesting.

For my full take on this topic, check out my TechCrunch+ column, “AngelList Venture has a new look.” In the rest of this newsletter, we’ll talk about an inclusive and disruptive LatAm startup, community beyond capitalism and why SPACs are in the news again. As always, you can support me by sharing this newsletter, following me on Twitter or subscribing to my personal blog.

Deal of the week

I want to give a shout-out to Mara, a startup out to “reinvent” the grocery shopping experience for the underserved in Latin America that raised $6 million this week. The startup offers supermarket items at a wholesale price, and lets folks order a basket via websites — instead of hard to access phone apps. It also has delivery points where customers can pick up and pay for their groceries.

Here’s why it’s important: Grocery delivery is a tough business, let alone one that is hoping to make it cheaper and more convenient for low-income families. That’s why I was interested in the fact that the company is avoiding the growth at all costs mindset. Mary Ann reports that Mara is adopting an approach where it focuses on one area at a time, making sure it is “gross margin break even” there before moving on to another area. 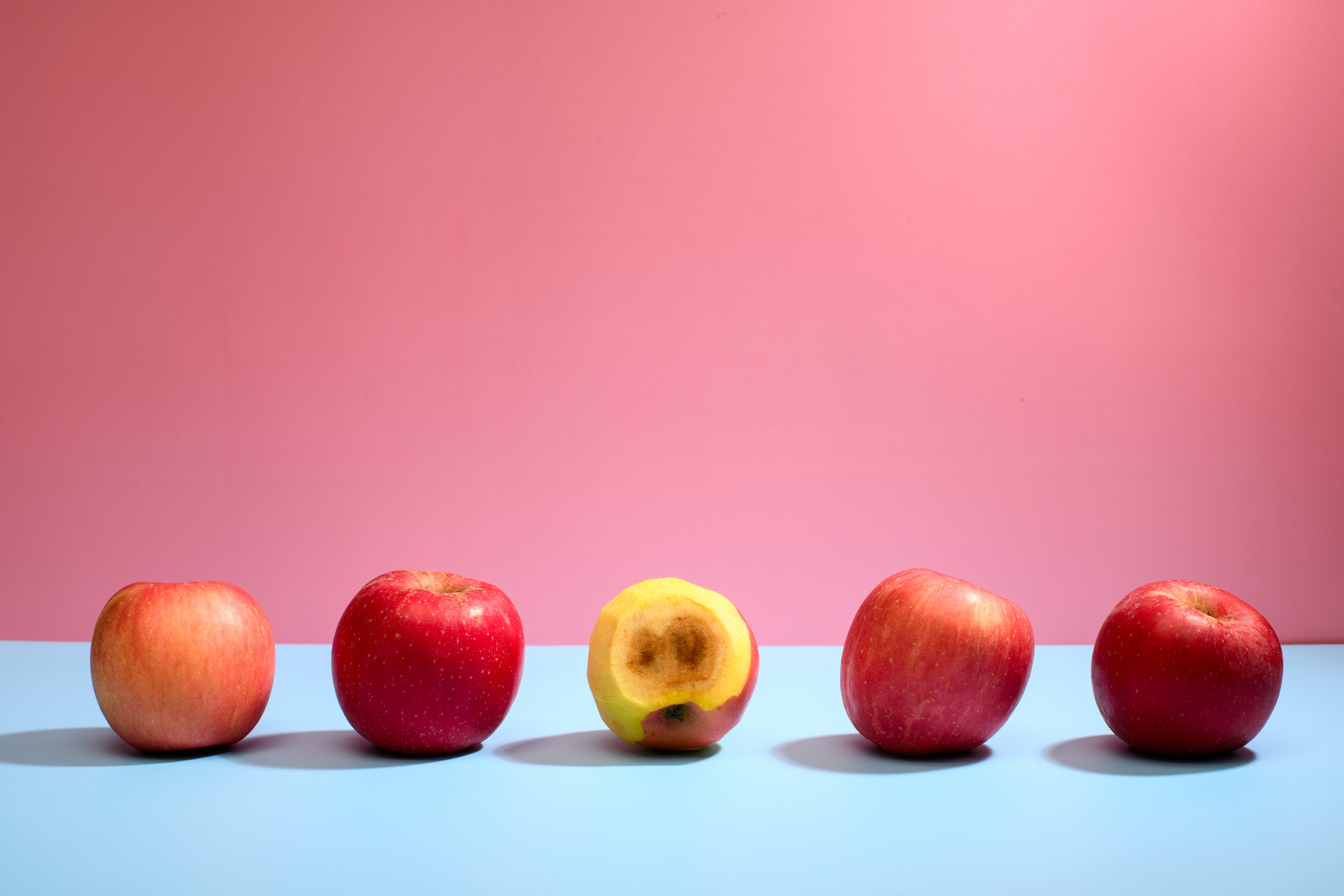 No buzzword should ever go unchecked, which is why I decided to dig into the true impact of community — and how capitalism both complicates and changes its connotation within startups. Bringing people together to rally behind a product and idea isn’t a new phenomenon, after all.

Here’s why it’s important: After much attention, we’re starting to see which community efforts amount to actual impact. This week, Lolita Taub launched her own venture capital firm, powered by and from the community that she has aggregated over her past decade in startups. Ganas Ventures, her pre-seed and seed-stage firm, is even raising the rest of its debut fund from Taub’s followers.

Followers are friends, not food: 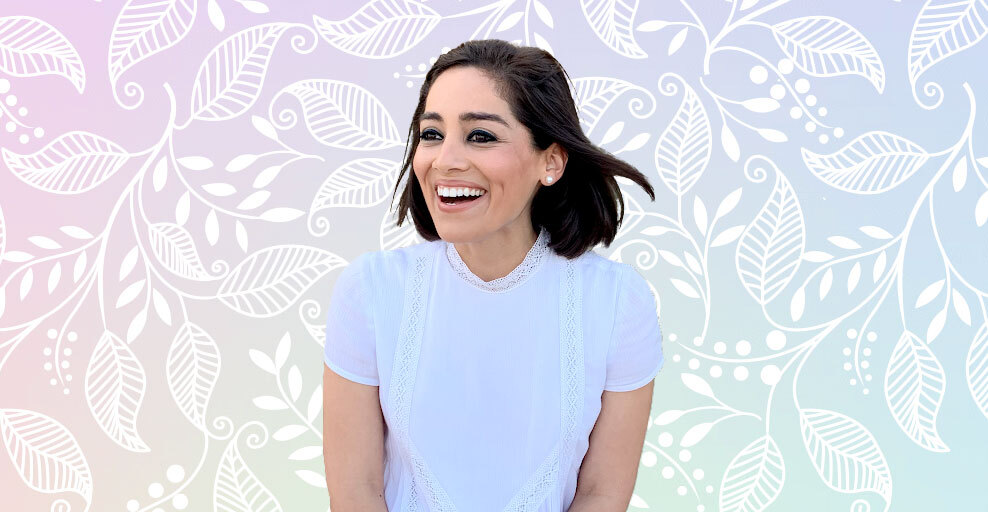 SPAC is a four-letter word (again)

On Equity Live this week, we came to the conclusion that SPAC is a four-letter word again. The route to going public is no longer in vogue, with companies such as Better.com and Kin tossing aside their plans (and Acorns raising lots more capital after pausing its interest in them).

Here’s why it’s important: The IPO window is pretty much closed at this point. While I’d expect to see startups staying private longer as a result, the late-stage market is softening. Uh oh. Late-stage companies that need more capital may not be able to access some if they don’t have rock-solid business models. Expect pivots to continue. 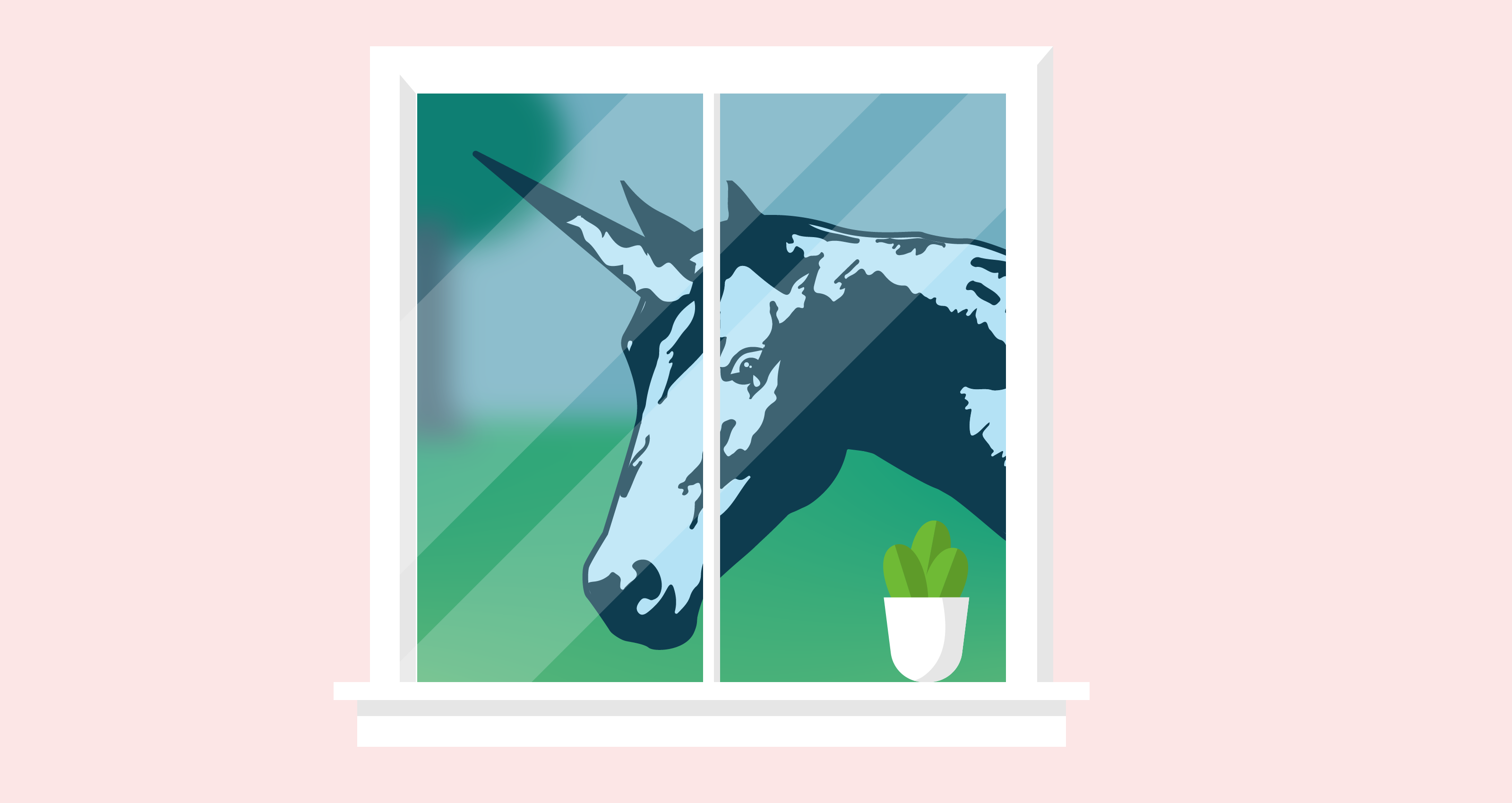 We get to hang out in person! Soon! Techcrunch Early Stage 2022 is April 14, aka right around the corner, and it’s in San Francisco. Join us for a one-day founder summit featuring GV’s Terri Burns, Greylock’s Glen Evans and Felicis’ Aydin Senkut. The TC team has been fiending to get back in person, so don’t be surprised if panels are a little spicier than usual.

Here’s the full agenda, and grab your launch tickets here.

Uganda in the spotlight as country’s startups captivate YC, Google

Stripe gets friendly with crypto, again

How to calculate your startup’s TAM, SAM and SOM

A rough draft of the teetering startup landscape heading into Q2

As war escalates in Europe, it’s ‘shields up’ for the cybersecurity industry