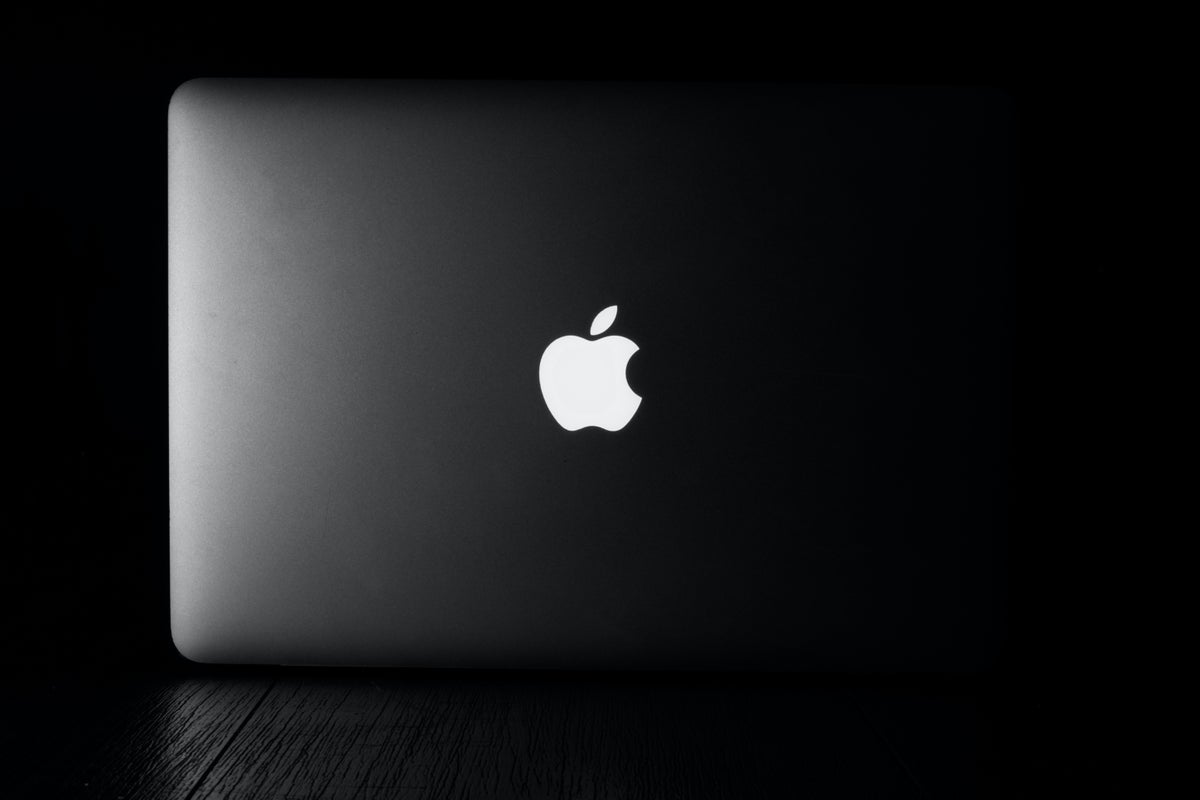 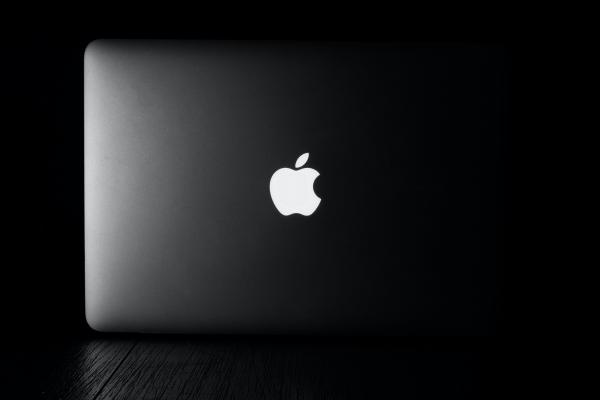 What Happened: The latest portfolio from the ETF, which is driven by artificial intelligence, after rebalancing in early March showed it has also entirely divested its holdings in Applied Materials Inc. AMAT, Target Corp. TGT, and Colgate-Palmolive Co. CL.

The fund, which has net assets of $19.8 million, has a history of accurately predicting the price movements of Tesla Inc.’s TSLA shares.

The other two stocks that now make up the top five AMOM holdings are Costco Wholesale Corp. COST and Qualcomm.

The ETF had Alphabet, Nvidia, Meta Platforms, Home Depot, and Costco Wholesale as its five largest holdings in February.

Why It Matters: AMOM, a product of South Korea-based fintech group Qraft, tracks 50 large-cap U.S. stocks and reweighs its holdings each month. The fund’s latest rebalancing shows that it is most bullish on Apple, Nvidia and HomeDepot.

Apple will hold its first hardware launch event of the year on Tuesday, March 8, where it will likely unveil a new iPhone SE with 5G capabilities, a new iPad Air, and a new Mac with the M-series of chips.

Nvidia reported better-than-expected earnings results for the fourth quarter in February, helped by performance in its data center and gaming businesses.

Home Depot’s fourth-quarter results also beat analysts’ estimates. The company has benefited from the strong demand for home improvement products amid the pandemic.

Read Next: Cathie Wood Loads Up $2.8M In This Self-Driving Trucking Company As Shares Plunge 38% In A Week