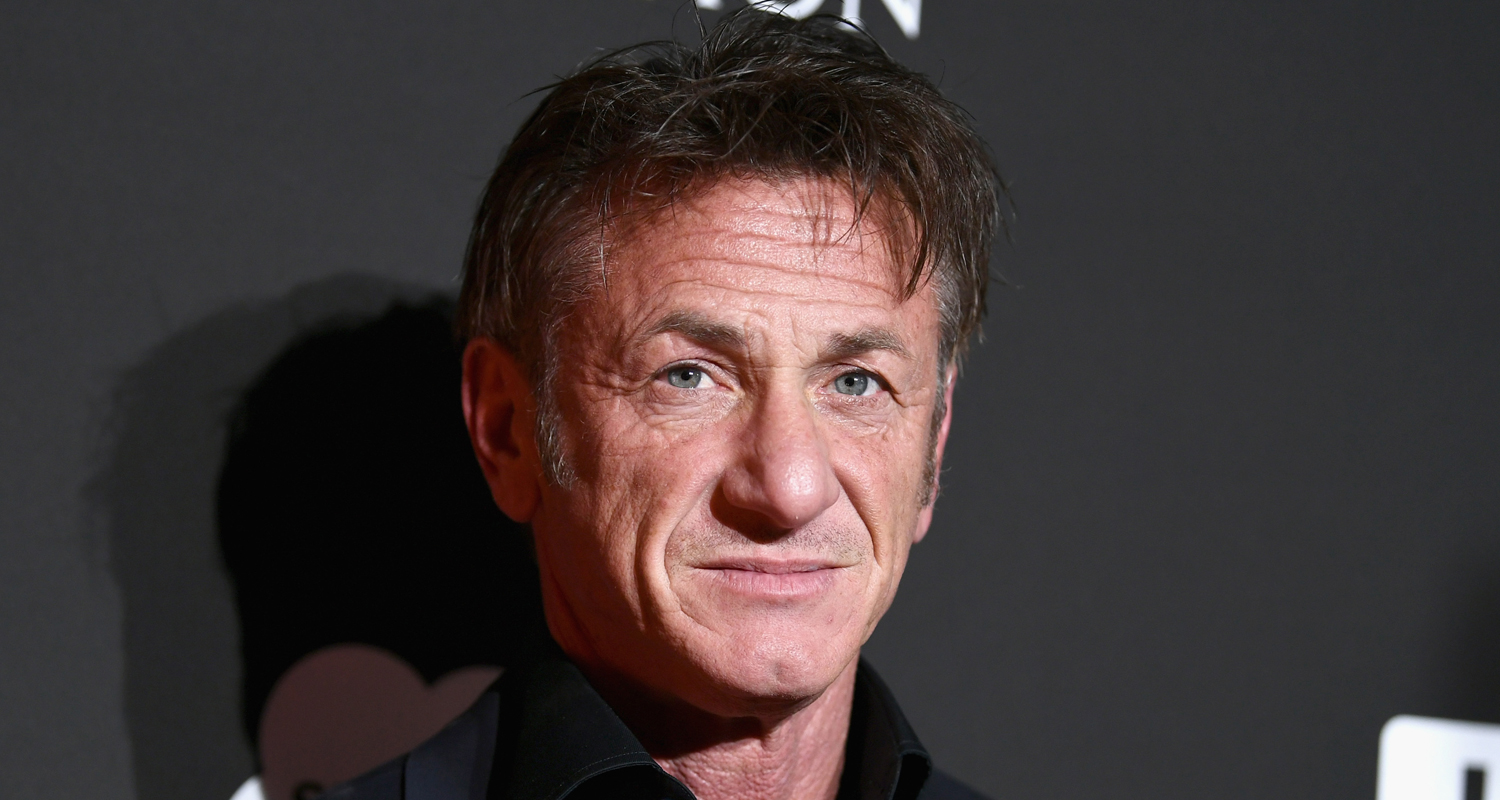 Paul Thomas Anderson revealed that the 61-year-old actor had tested positive for the virus while appearing on stage during the 2022 Directors Guild of America Awards on Saturday (March 12).

Sean was scheduled to make an appearance at the awards show to present Paul with his DGA medallion for directing his latest Oscar-nominated movie Licorice Pizza, according to a reporter that was in attendance at the event.

Also while on stage, Paul praised Sean for all the work he’s done amid the ongoing global pandemic.

While Sean wasn’t able to attend, his ex-wife Leila George appeared in his place to present Paul with the medallion.

If you didn’t know, Sean recently returned home to L.A. after he was in Ukraine filming a new documentary amid the country’s war with Russia. Find out what happened when he met with Ukrainian President Volodymyr Zelenskyy.