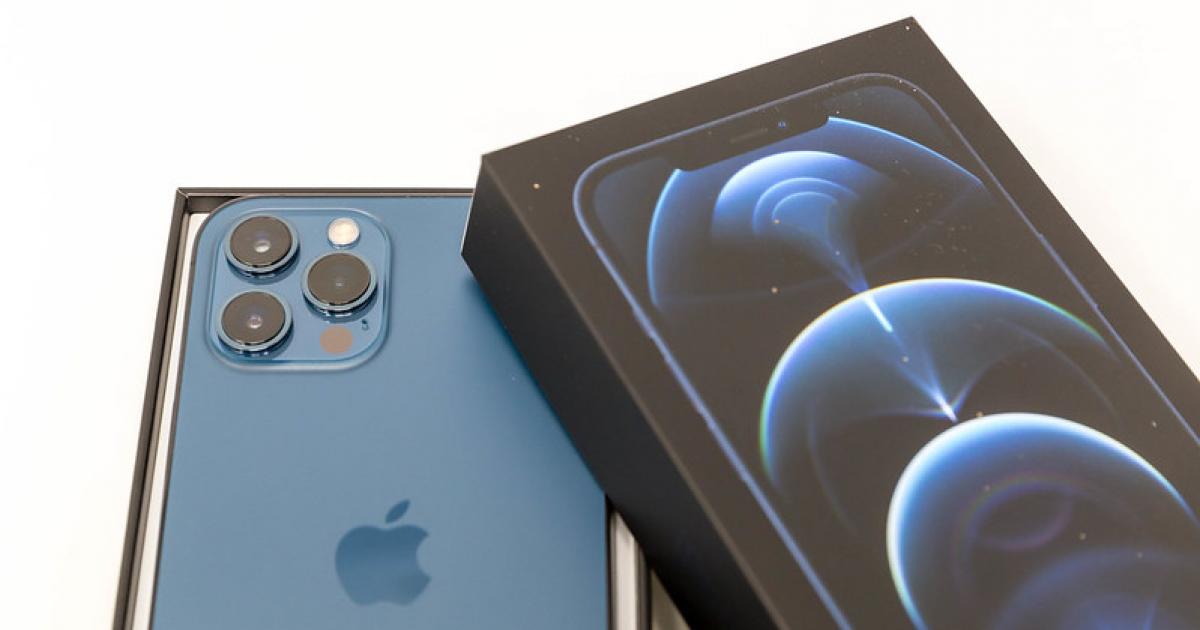 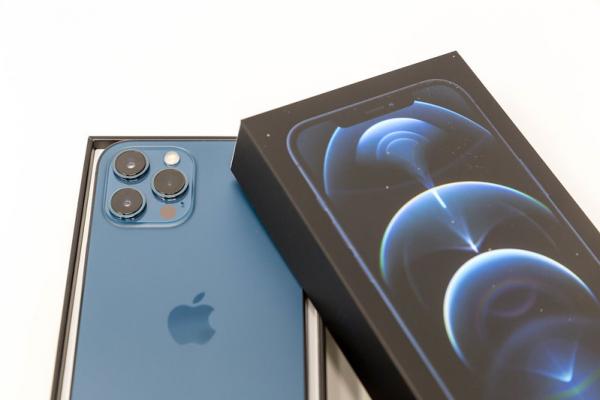 A new report finds that Apple Inc (NASDAQ: AAPL) has been able to save $6.5 billion by removing chargers and earphones from the packaging of its new iPhones.

What Happened: Two years ago Apple announced that it would be removing the power adapter and earphones from iPhone boxes in order to cut waste and reduce annual carbon emissions by two million tons, the equivalent of taking 500,000 cars off the road.

At the time, Apple’s head of environment, Lisa Jackson, said: ‘We know customers have been accumulating adapters and that producing millions of unneeded adapters consumes resources and adds to our carbon footprint.’

The company pointed out that by reducing the size of the boxes allows 70% more devices to fit on a shipping pallet.

Since the announcement, Apple is estimated to have shipped 190 million iPhone units. Totaling up the amount of money Apple has saved from this cost-cutting measure and adding the amount of money it saved on shipping comes to £5 billion (or $6.5 billion), according to an analysis by the Daily Mail.

Why It Matters: Critics argue that Apple did not reduce the price of its handsets when it removed the accessories from the iPhone box, and that if the company had passed along the savings, including an estimated 40% reduction in shipping costs, iPhone prices would be lower. Some analysts have calculated that Apple is saving the equivalent of $35 on each iPhone it sells.

“One of the steps along our path is to reduce the materials used in our products and packaging,” the company spokesperson added.