Ethical Today Ethical Today is your news, entertainment, lifestyle website.
Home Future 10 years later, the best video game about nothing still lives up to the hype 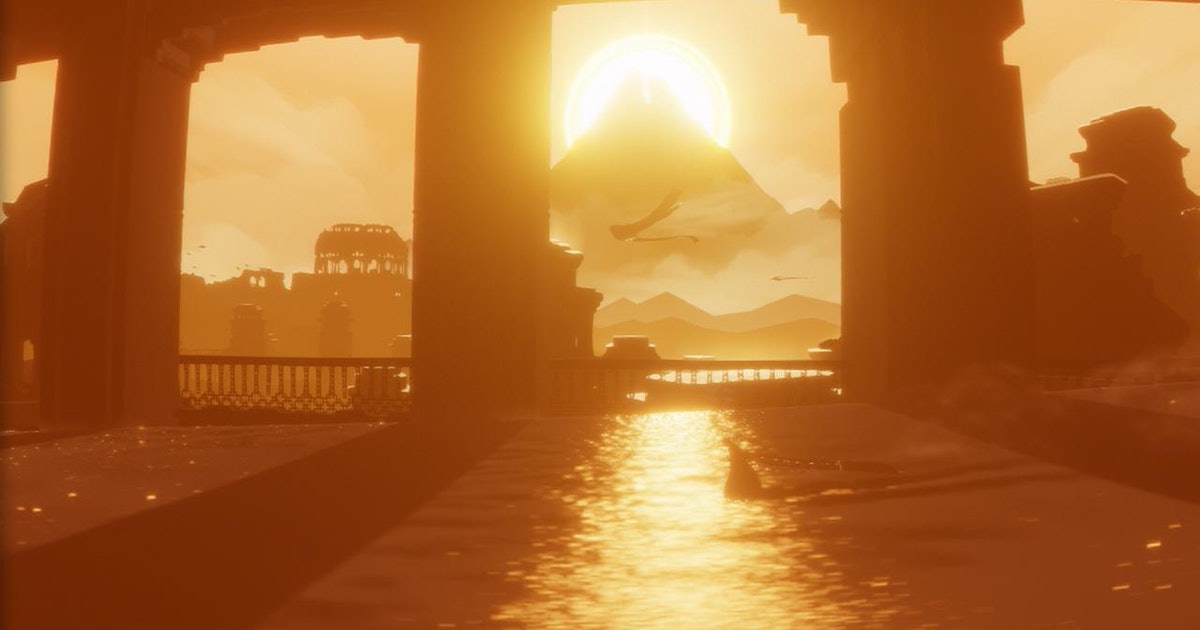 Seinfeld is famously a show about nothing. Obviously, there’s content on the show, but at the time of its release, every ’90s sitcom had some sort of gimmick. A show about funny people just being friends went against commercial trends. These same trends stifle gaming creators too. Are there any games that broke with conventional wisdom? Did time prove them right? Yes and yes — and one of the most noteworthy instances of this just turned 10.

Journey from thatgamecompany took the world by surprise when it was released on March 13, 2012 because it was, on the surface, about nothing. There’s no dialogue, no clear plot, and no token objectives. Yet the atmosphere and level design are so compelling that the game won the hearts of millions (and its fair share of GOTY awards, too).

Journey broke through during a deeply formulaic era of gaming. A look at the top-selling games of 2012 reveals nothing but 2s, 3s, 4s, and annual franchise staples. You could set your market forecast by Call of Duty, Madden, and others. There was Battlefield 3, Elder Scrolls V, and Mass Effect 3.

And then there was Journey.

Indie gaming had been steadily gaming Steam (pun intended) since the late 2000sm and releases like Minecraft and Braid showed the potential for well-developed, innovative titles. Along with Steam, Xbox Live Arcade became an important marketplace for indie developers.

Sony didn’t have the indie support it does now but knew enough to let talented creators experiment by thinking outside the box. Journey was easy to underestimate. There’s no dialogue, no clever plot twists, no shooting or looting or gold. But it’s a shining example of how pure design can shatter expectations for what games should be to show us what they could be, instead.

The magic of Journey is in its aesthetic. Players begin the game in a sweeping desert landscape littered with ruins. The only objective is from a brief cutscene showing someone, something off in the distance dominated by a huge mountain.

So you move. And this is where Journey begins to hook you immediately. It just feels so good. Something about gliding over the wind-whipped sand dunes and skittering up crumbling staircases feels soft and precise. You float and fly along with one of the greatest original soundtracks of all time.

This was the first video game soundtrack to get nominated for a Grammy, and Austin Wintory’s orchestral genius remains a gold standard to this day. (If you’re a hardcore audiophile gamer, the OST is getting a vinyl re-release from iam8bit to celebrate the occasion). In many ways, Journey affirms the power of music as a narrative device, so don’t play it on shitty headphones.

Players also found meaning in the engaging, but minimalist, multiplayer. You don’t do matchmaking or lobbies. Instead, you encounter other players at random and travel from discovery to discovery together.

In choosing emotional depth over violence, Journey forged thousands of core memories for gamers who had never experienced anything together besides conflict and competition. Conventional multiplayer pits gamers against each other, Journey puts them together instead.

Journey is available on PC and the PlayStation Store, where it’s currently on sale.