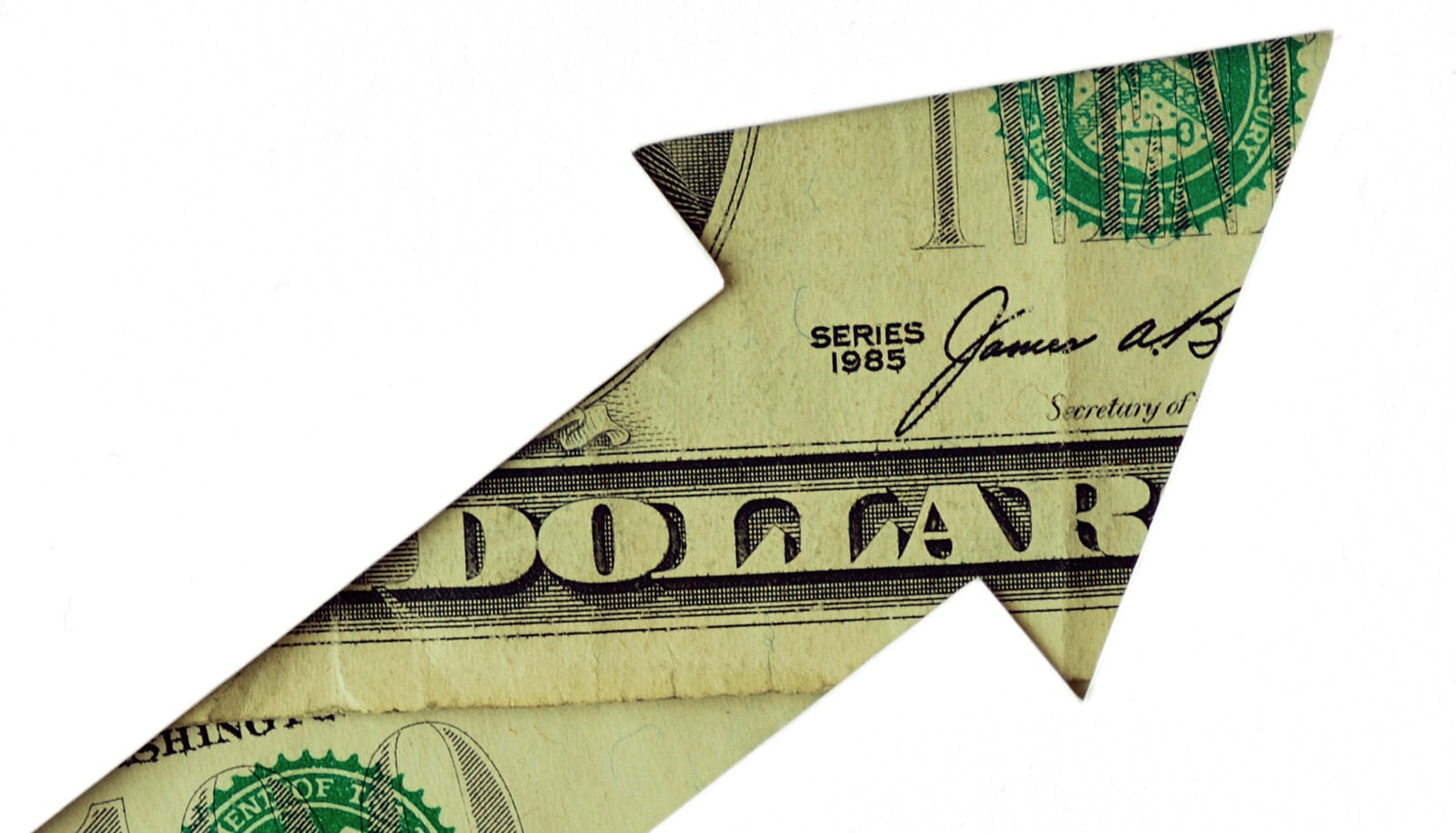 The researchers behind the survey believe the study with its new insights could inform the debate on climate policies.

Implementing carbon prices that reflect the true social costs of CO2 emissions through climate damages remains a key challenge for policy makers around the world. The new survey, conducted among 445 experts from 39 countries, concludes that there is broad agreement on using higher carbon prices as a political tool to limit global warming.

Asked in 2019 about their recommendations on appropriate levels of carbon prices for the years 2020, 2030, and 2050, the study reveals a consensus among experts, mostly economists who have published on carbon pricing, who point at the need for carbon prices that are much higher than the existing global average. This has been estimated at around $3 per (metric) ton of CO2.

Despite the large differences in the average values, the survey also indicates that a majority could agree on specific price levels. For example, a majority of experts finds global carbon prices of $50 or $60 per ton of CO2 acceptable in 2030.

The survey gives the most comprehensive picture to date of how scholars involved with carbon pricing look at the complex issue, says Frikk Nesje, assistant professor at the University of Copenhagen.

“Both politically and among academics we have a heated debate over the appropriate level of carbon prices—whether they are introduced as carbon taxes or via cap-and-trade schemes. This disagreement can represent an obstacle for climate policy,” he says.

“But it gives us a much better understanding of experts’ views on the issue and allows us to explore some of the underlying drivers of experts’ price recommendations,” he says.

The global carbon price recommendations build on a hypothetical scenario used in the survey that a “world government” could decide on a uniform carbon price around the globe.

However, most carbon pricing schemes today are implemented unilaterally by states, countries, or within trading blocs or unions like the European Union. According to a World Bank report, 64 carbon pricing policies were implemented in 2021, covering 21.5% of global greenhouse gas emissions, with prices ranging from a few cents to more than $100 per ton of CO2.

Consequently, apart from the global scenario, the survey also asked for recommendations on unilateral carbon pricing at a country-level. And in this case, many experts suggest even higher prices, if competitiveness concerns are addressed through so-called “border carbon adjustment” (BCA), which means that the domestic price is applied also to imported goods and subtracted from exports. The average recommended carbon price for 2030 then rises from $92 (global price) to $104 under unilateral pricing.

BCA measures are currently debated in the EU. Coauthor Moritz Drupp, assistant professor from the University of Hamburg, emphasizes the crucial role that measures to protect the competitiveness of domestic industries, such as BCA, can play for reaching more ambitious climate targets.

“The implementation of border carbon adjustment measures not only leads to higher carbon price recommendations by the experts—it also tends to foster higher agreement among the experts on country-level carbon prices,” he says.

How to achieve emission reduction targets

The results are further intriguing as they indicate that there is little evidence for “free-riding” that might induce experts to recommend less stringent policies in their home countries than at the global level. Indeed, many experts do the opposite, which contrasts with standard game theory used in climate economics arguing that the absence of harmonized climate policies should lead to less ambitious national policies.

The study points at several possible explanations: altruism towards poorer countries, or co-benefits of carbon prices, such as improved health due to cleaner air, which are valued higher in richer countries.

“Many experts from richer countries tend to recommend higher carbon prices to their own governments, which would benefit also the rest of the world. In contrast to ‘free-riding,’ one could call this a ‘ride-sharing’ effect,” Drupp says. “The lack of evidence for the free-rider effect is an important insight, as it points to other rationales as drivers for the lack of ambition on climate policy.”

Some variation across the recommendations is also mirroring the experts’ views on related policy issues. For example, experts who recommend using taxes for carbon pricing on average recommend carbon prices that are more than 30% higher than experts who advocate for cap-and-trade schemes.

Overall, the researchers behind the study hope that their findings will enrich the debate on carbon pricing—not only among researchers working on related topics, but also among politicians and other practitioners looking for ways to reduce greenhouse emissions.

“But first and foremost, our results send a clear message for climate policy to build more strongly on the steering effect of carbon prices in order to achieve more ambitious emission reduction targets.”