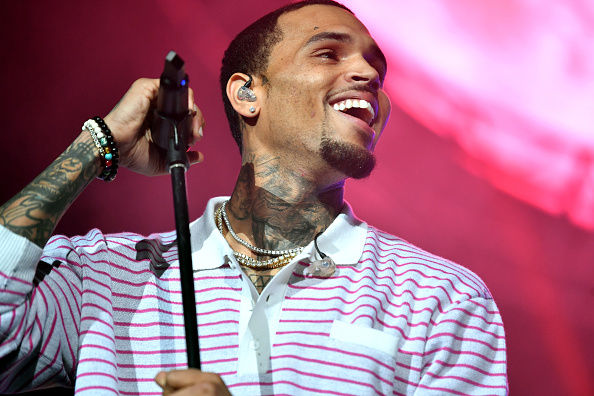 The last few days have been full of shocking revelations for Chris Brown, who is currently facing a $20 million lawsuit for allegedly raping a woman back in 2020. The woman recently filed the suit, alleging she was the victim of Brown forcing himself on her, but her claims may have met a dead end and Chris wants an apology!

As we previously reported, Brown pulled out some receipts on the unidentified woman seeking damages for the alleged crime. After text messages between Chris and the woman were leaked online, he shared a voice note he allegedly received from her in which she asked to have sex with him again.

According to reports, the woman’s lawyer Ariel Mitchell dropped her as a client as a result of the text messages and voice note being shared. Mitchell was reportedly unaware that her client had that sort of communication with Chris.

Although the case hasn’t been seen in court yet, Chris Brown believes he is owed an apology from all of the folks who initially believed the allegations. He said so in a post to his Instagram account on Wednesday.

“Damn y’all owe me an apology…won’t hold my breath waiting for it though,” he wrote.

When news of the lawsuit broke in January, Chris denied the allegations. He stated that the claims only emerged because he is getting ready to release new music, which he said has become a pattern throughout his career.